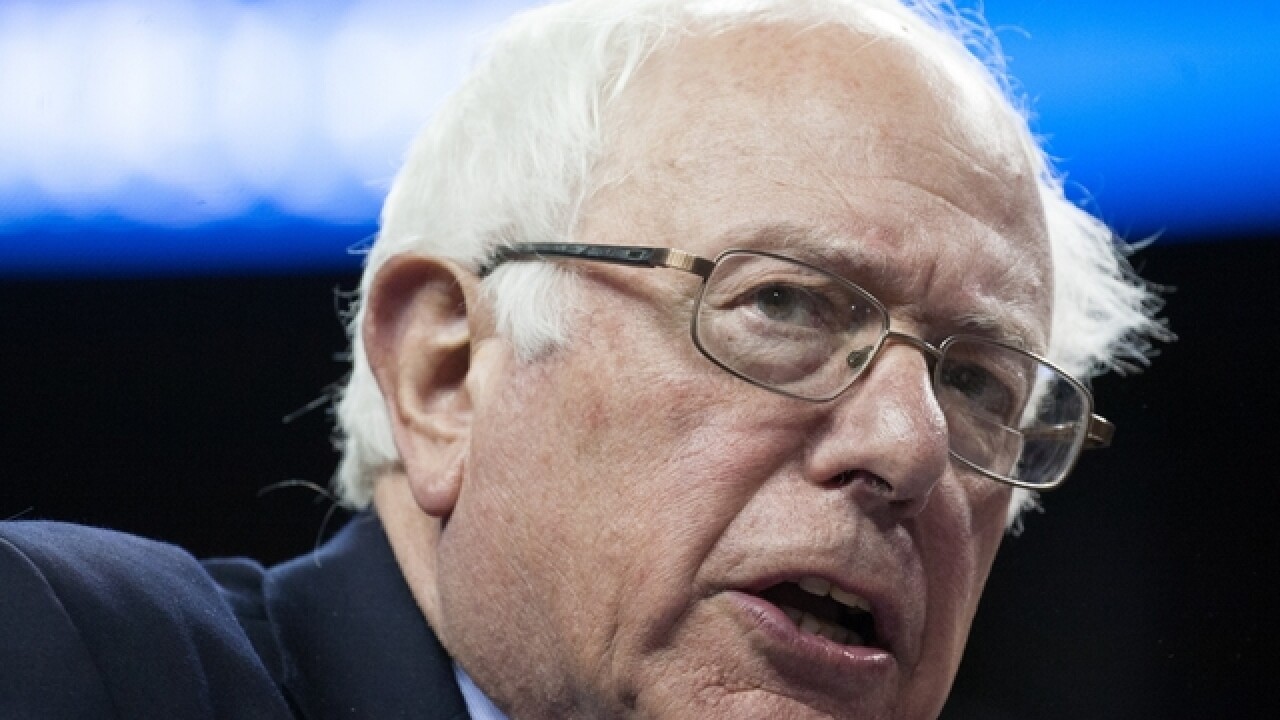 Voters in Wisconsin turned aside the respective front-runners in this year's presidential primary race, as Donald Trump and Hillary Clinton both fell short of winning on Tuesday.

Sen. Ted Cruz picked up the win on the Republican side, while Sen. Bernie Sanders topped Clinton on the Democratic side. While the Republicans are gripping with the likelihood of an open convention this July in Cleveland, the Democrats are facing an increasingly competitive nomination process as Sanders has won six of the last seven contests.

In pledged delegates alone, Sanders still has some distance to make up, as he trails Clinton 1,274-1,024 according to Associated Press figures. When superdelegates are factored, Clinton's lead increases to 1,743-1,056.

The Clinton campaign is putting efforts to squash Sanders' rally as Clinton has been actively campaigning in New York, two weeks ahead of that state's primary.

Meanwhile Cruz continues to cut into Trump's lead, making the once far-fetched possibility of a contested convention more likely. While GOP leaders said in February that it expected to have a nominee in place following June's final round of primaries, the mathematical probably of someone reaching the 1,237 delegate threshold to clinch the nomination is decreasing.

With 42 delegates at stake, Cruz will pick up at least 30.