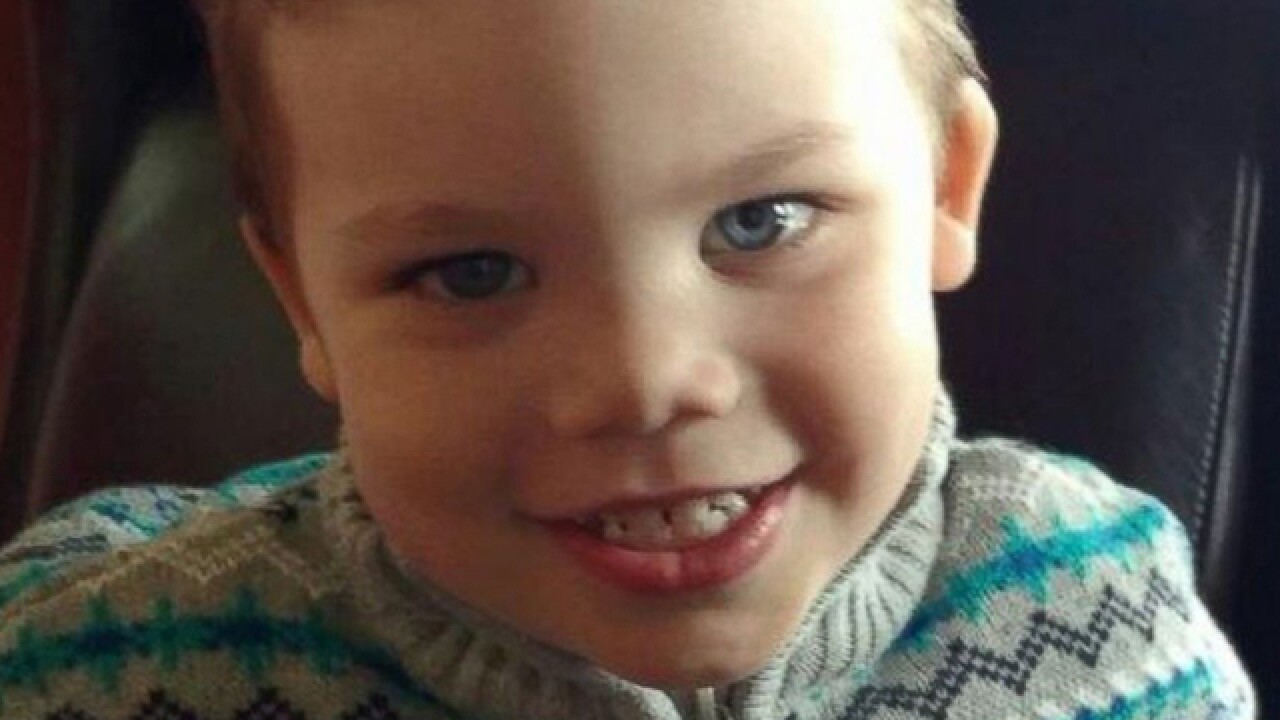 Authorities in Florida have released 911 calls made last week alerting EMS officials that a 1-year-old boy was attacked and dragged into a lake by an alligator at a Walt Disney World resort in Florida.

During one of the calls, a woman, who officials believe may have been a staffer, told the dispatcher "someone drowned in the Seven Seas Lagoon Lake," ABC News reports.

The body of the 2-year-old Nebraska boy, identified by authorities as Lane Graves, was found Wednesday "completely intact" about 10 to 15 yards from shore, according to Orange County Sheriff Jerry Demin.

The first call Reedy County released was from a lifeguard post in the resort area, but the only voice heard is that of the 911 operator. ABC News reports the lifeguard stand is designed that when the lifeguard leaves the post for a rescue, the call automatically engages 911 for immediate help alerting authorities to the exact lifeguard stand location/ So the reason for the silence on the call is that the lifeguard is already en route to the scene to begin rescue.

The second call is believed to have been made by a staff member at the pool area, possibly the bar, about 20-30 yards from the lifeguard stand, ABC News reports, adding that there was no positive ID on the caller.

Below is a transcript of the second call:

Woman: "Please come to the Grand Coridi—Floridian please. Someone drowned in the—in the--- Seven Seas Lagoon….Lake."

Operator: "The where, what?"

Woman: "Someone drowned in the Seven Seas Lagoon Lake."

Operator: "In the lake?"

Operator: "You said they drowned there?"

Woman: "Um, someone drowned there – I just stayed in the pool. Please come to the Grand Floridian."

Operator: "Alright, stay on the line with me for just a second, we’ve got another call."

Woman: "No, I didn’t. It’s just like um….the other lifeguard they have the information, but I’m in the pool and I’m talking with you. So I didn’t see anything. But"

Operator: "Are they now pulling someone out of the lake. Is that correct?"

Operator: “Ok. We have no information, can you see them right now?”

Operator: “Okay, and you’re calling from the drop —the drop phone at the pool?”

Operator: “Do you have a cellphone that you can call from and go by—go by where they’re at and give me more information?” (Radio traffic under this audio)

Woman: “Okay, okay. Just give me a second. Ok. Call you right back now.”

Woman: “Okay just give me a second, I will call you back and tell you more.”

Lane's parents say they are overwhelmed by the support they have received since the death of their son.

Matt and Melissa Graves of Elkhorn, Nebraska, said in a statement Saturday they appreciate the support and love from friends in their community and around the country.

The Graves also asked for privacy as they lay their son to rest.

The Associated Press and ABC News contributed to this report.