Lady Gaga forced to evacuate home due to wildfires, documents it all on Instagram 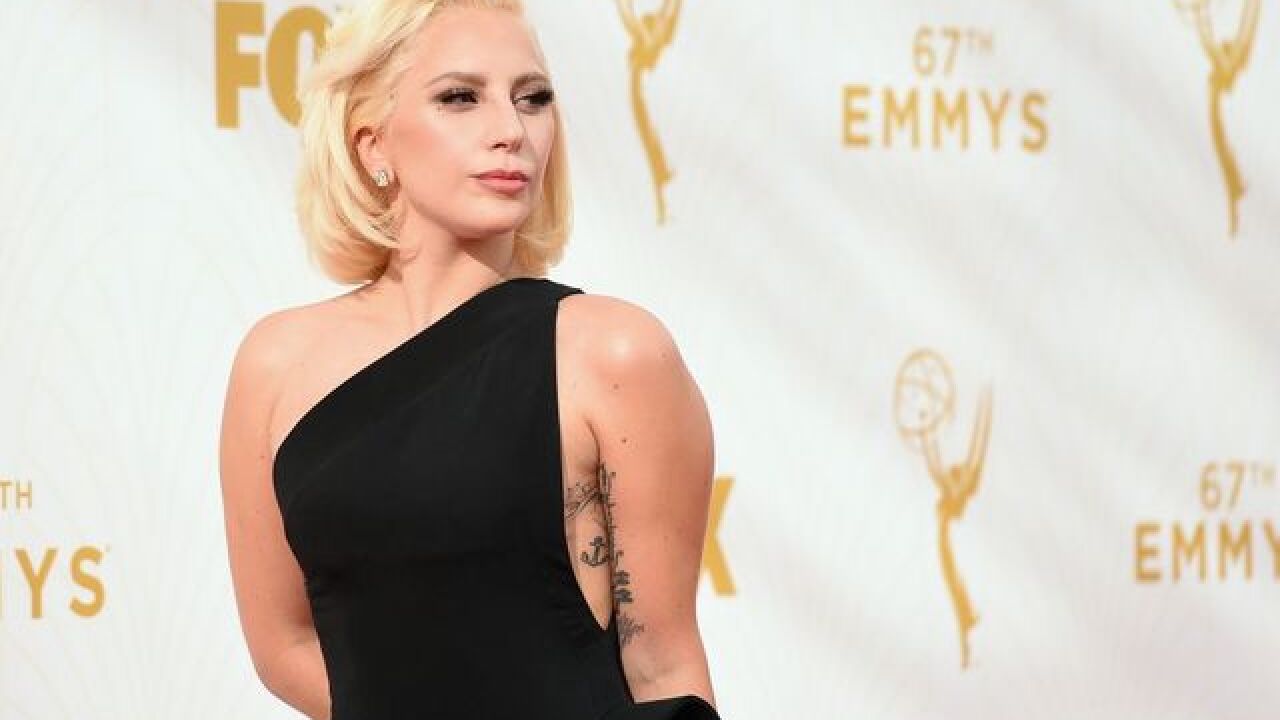 Lady Gaga is among the many celebrities forced to flee their homes due to the rampant fires in California.

The singer documented the emotional evacuation as she left behind her Malibu home, not knowing if it would still be standing when she returned.

Gaga took to Twitter to write several messages to her 77 million followers.

"I am thinking so deeply for everyone who is suffering today from these abominable fires & grieving the loss of their homes or loved ones," she wrote. "I'm sitting here with many of you wondering if my home will burst into flames. All we can do is pray together & for each other. God Bless You."

Gaga thanked the firefighters who were working tirelessly to keep the fires at bay.

"Thank you to the fire fighters, police, first and emergency responders for doing above and beyond everything you can do to help us. You are true heroes. #CaliforniaFire," Gaga wrote in another message.

She went on to write, "I'm so grateful I love you and god bless you to all the firefighters and first responders who continue fighting this fire. You risk your lives for us, and I'm so humbled by your bravery. You are our heroes. #WoolsleyFire."

"It's been a really rough week in our home in Calabasas, Hidden Hills, and our neighbors in Thousand Oaks and Malibu," Kardashian West said on stage at the People's Choice Awards on Sunday night . "Our hearts are broken from the horrific shootings and those who have lost their lives and homes, as well as the hundreds of thousands of us that have been evacuated from the devastating fires that are currently burning."

The fires have killed 31 people as of Monday morning.

Miley Cyrus, Neil Young, and Gerard Butler are among those celebrities who have lost their homes.