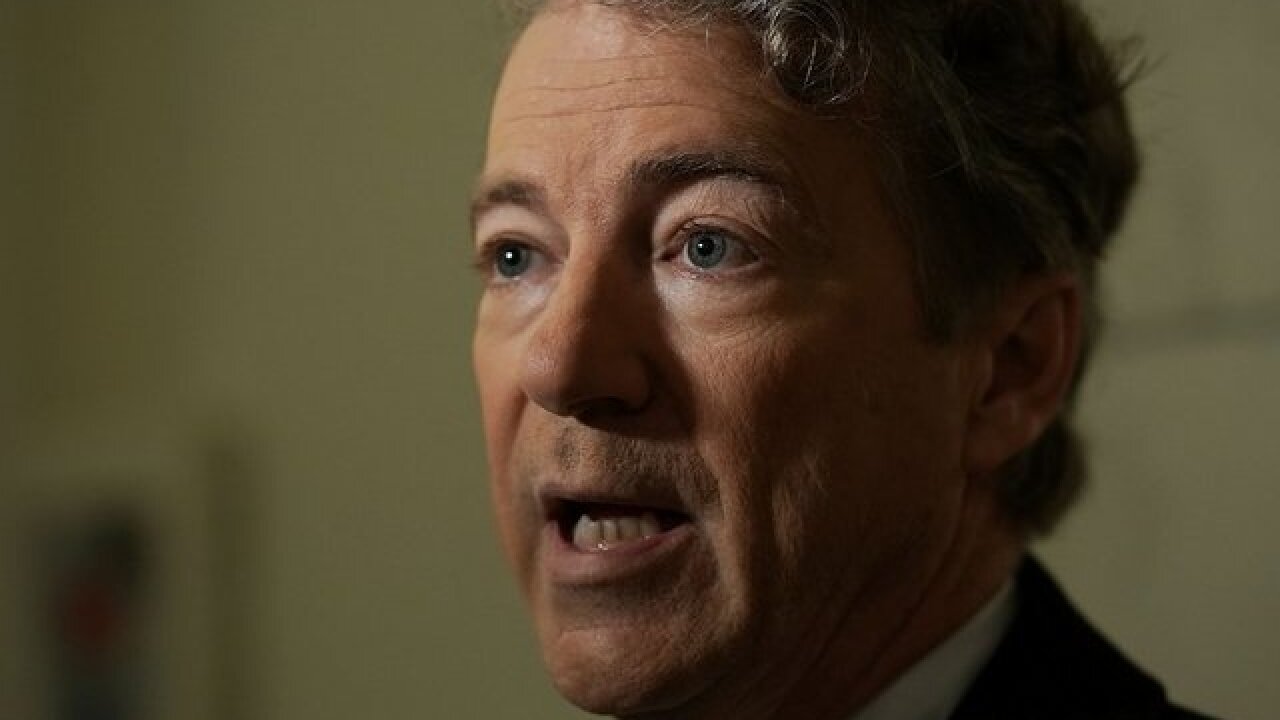 "I was honored to deliver a letter from President Trump to President Vladimir Putin's administration," Paul tweeted.

CNN has reached out to Paul's office and the White House for more details.

According to Russian state news agency RIA Novosti, Putin's press secretary Dmitry Peskov confirmed that the letter was sent to Putin "through diplomatic channels," but the Kremlin has not yet reviewed it.

Paul has been in Russia this week on a trip he sees as a continuation of Trump's diplomatic outreach to Putin.

On Monday, the Kentucky Republican invited Russian lawmakers to Washington "to continue dialogue on vital issues such as nuclear non-proliferation and combating terrorism," which comes several weeks after Trump invited Putin to DC as well.

Paul remained supportive of Trump following the U.S. president's performance during a news conference with Putin in July. Trump said then that he doesn't "see any reason why" Russia would be responsible for the election hacking, accepting Putin's denial over the US intelligence community's assessment. Facing public pressure, including criticism from some Republicans, Trump later said he misspoke.