Jens Nygaard Knudsen, inventor of the Lego figurine, dies at 78 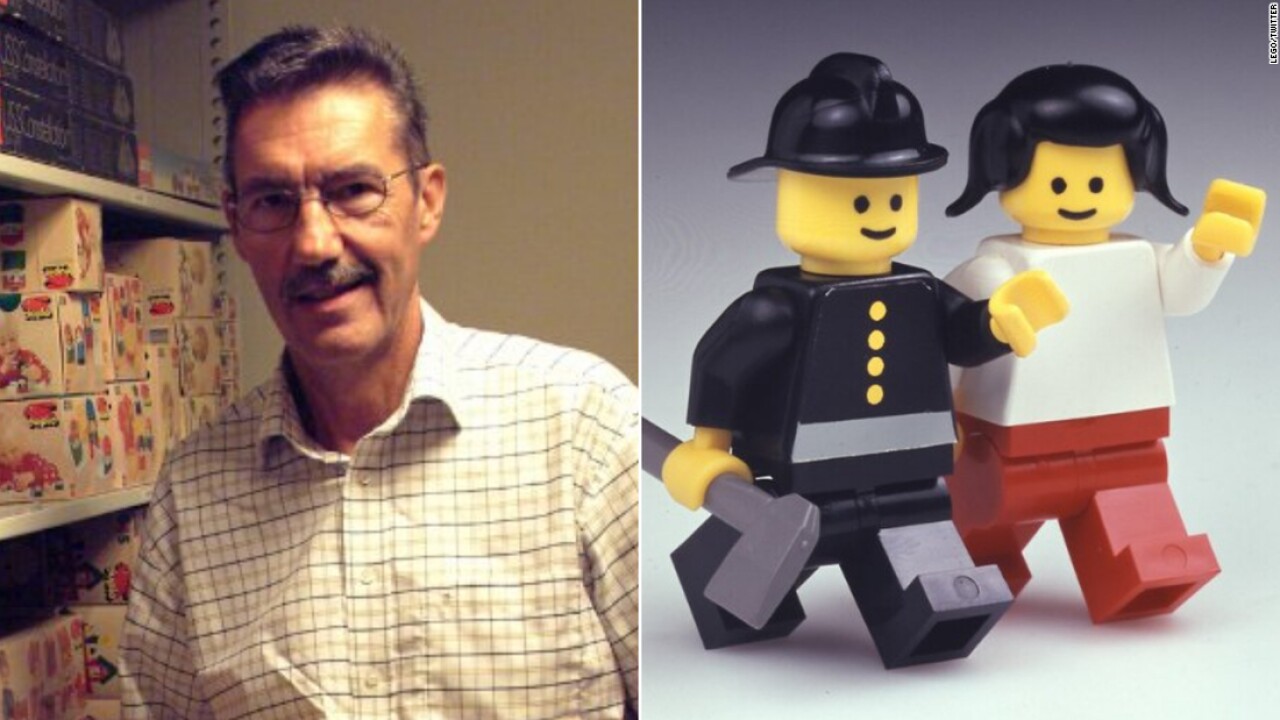 The designer behind one of the world's most popular toys has died.

Jens Nygaard Knudsen, the Danish man credited with the design of anthropomorphic Lego figurines has died at the age of 78, the toy company tweeted Monday.

According to news outlet AFP, Nygaard Knudsen died Feb. 19 after a battle with ALS.

CNN reports that Nygaard Knudsen worked at Lego from 1968 to 2000. He created the first Lego figurine in 1978, and also developed iconic building sets like "Space" and "Castle."

We're very sad to hear that Jens Nygaard Knudsen, the creator of the LEGO Minifigure, has passed away. Thank you Jens, for your ideas, imagination, and inspiring generations of builders ❤️ pic.twitter.com/7YixYvHtRW

"Without him, I would have never been inspired to do the things I do today, without him I wouldn’t even have my job today!" Matthew Ashton, a vice president at Lego tweeted.

Lego started in Denmark in 1932 with a line of wooden blocks. The first iconic plastic Lego brick was created in 1947. Since then, Lego has come to dominate the toy industry, expanding into licensing, movies, video games, TV shows and theme parks.

Without him, I would have never been inspired to do the things I do today, without him I wouldn’t even have my job today! What an amazing man, and what an incredible legacy he leaves behind. RIP - Jens Nygaard Knudsen, 25th January 1942 - 19th February 2020. @LEGO_Group pic.twitter.com/rqLfvkHZHX