Jeffrey Epstein: A timeline of investigations, arrests, lawsuits and more 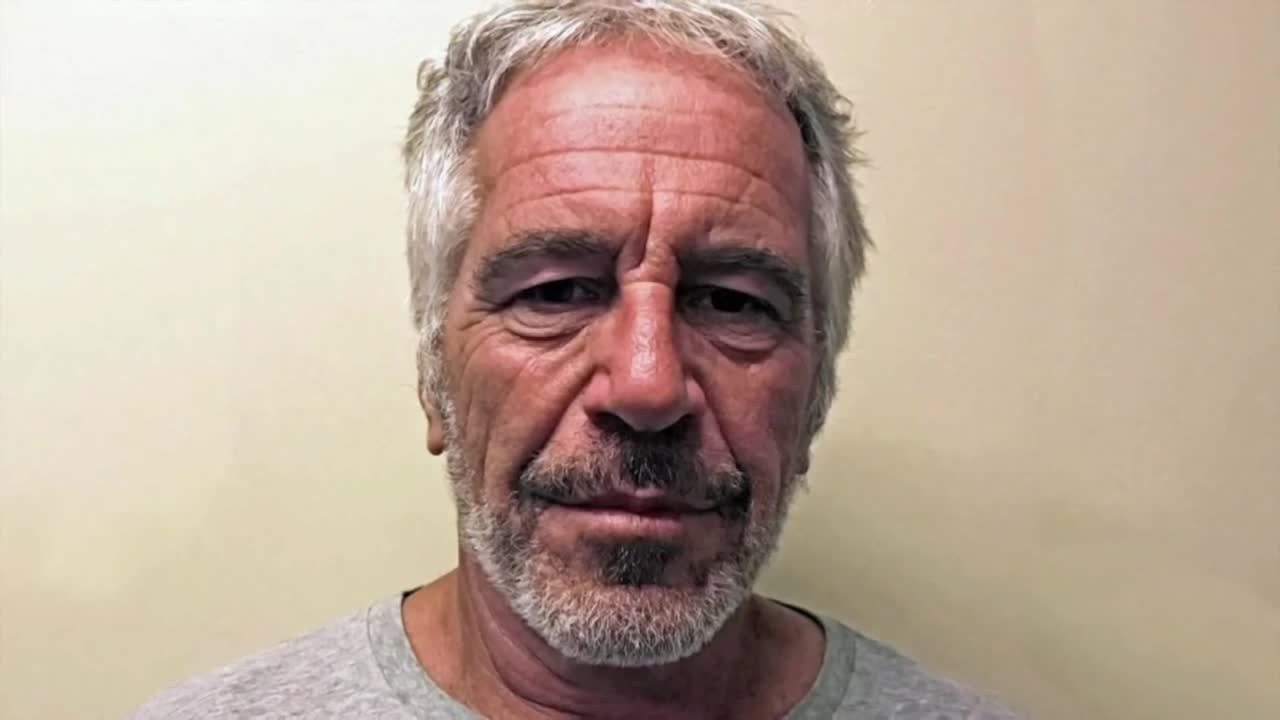 The legal troubles for Jeffrey Epstein, a wealthy hedge fund manager, date back to 2005 when a 14-year-old girl and her parents claimed Epstein molested her at his mansion on Palm Beach.

The legal troubles for Jeffrey Epstein, a wealthy hedge fund manager, date back to 2005 when a 14-year-old girl and her parents claimed Epstein molested her at his mansion in Palm Beach, Florida.

That was the beginning of an investigation that started at a local level and ended up in the hands of the FBI.

But even then, in 2008, Epstein pleaded guilty to only two prostitution charges — one for solicitation of a minor.

He served 13 months in the Palm Beach County stockade, part of that out on work release, before he got out in 2009.

He was required to register as a sex offender.

During that time, lawsuits began pouring in: first, in 2008, from an anonymous woman seeking $50 million, saying she was forced to have sex with Epstein when she was a teen.

Epstein settled those cases out of court for an undisclosed sum.

Last month he was arrested again, this time by federal agents in New York for sex trafficking charges.

The FBI credited investigative reporting to their case. And as a result, numerous investigations have now been launched at the federal, state and local level.

In late July Epstein was found injured in his jail cell with marks on his neck.

He was placed on suicide watch following the incident.

On Friday a federal appeals court unsealed nearly 2,000 pages of records related to a civil case against a victim and the woman who allegedly procured teens for Epstein. It included names of other high-profile individuals possibly tied to Epstein’s sex ring.

On August 10, Epstein was found unresponsive in his cell .

Officials say he died by suicide.

This story was originally published by Tory Dunnan on WPTV .