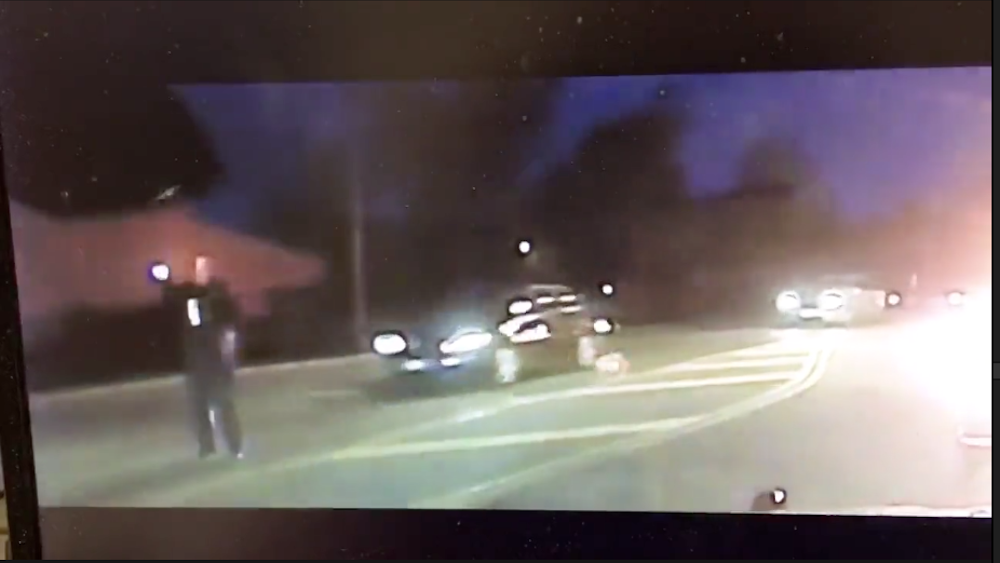 Police in Ohio released video of a distracted driver hitting a police officer who was assisting in a car crash. The officer suffered a broken ankle. 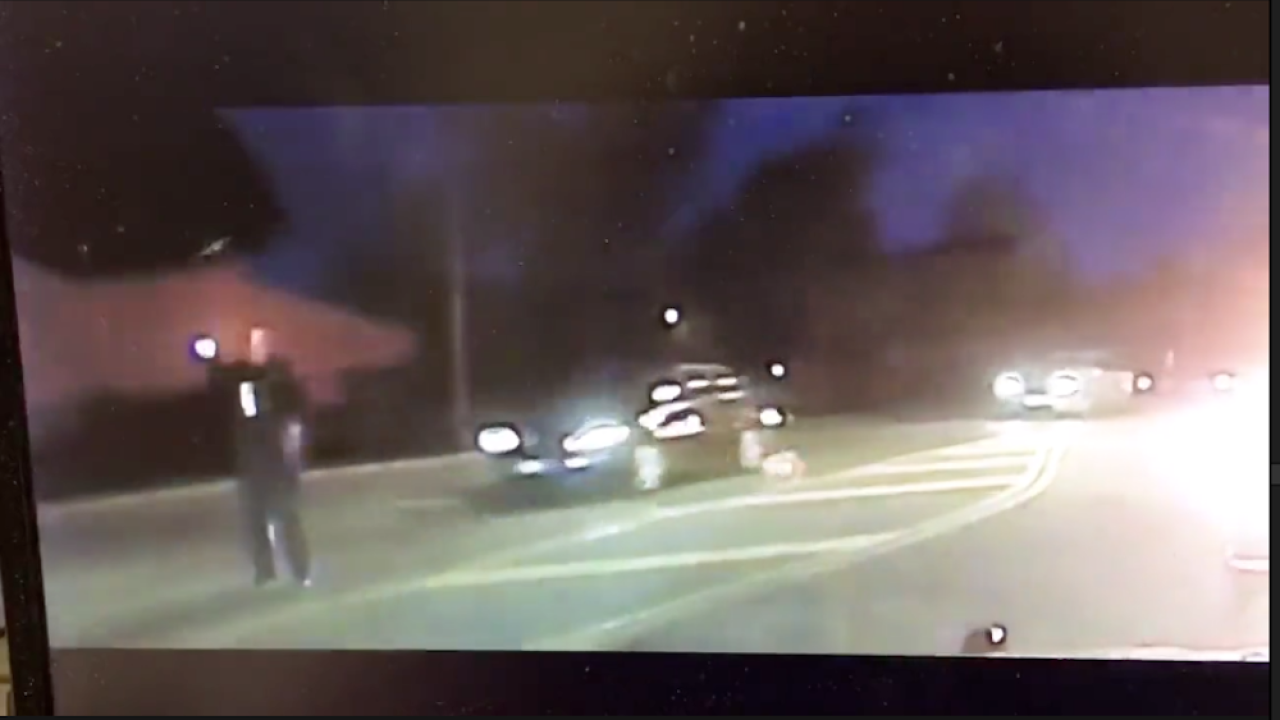 MACEDONIA, Ohio — Police say an inattentive driver was the cause of an accident in which a car struck a police officer who was directing traffic on Saturday night.

Officer Brandon Heisler was in the road directing traffic while handling a crash that occurred on State Route 92 east of Shepard Road.

Heisler was turned around when the car struck him from behind.

Even though the crash area was coned off by the fire department, police say the driver of the car wasn't paying attention and drifted into the crash site.

Heisler suffered a broken ankle, which will likely require surgery.

It is unknown if the driver is facing any charges at this time.

This story was originally published by Camryn Justice on WEWS in Cleveland.