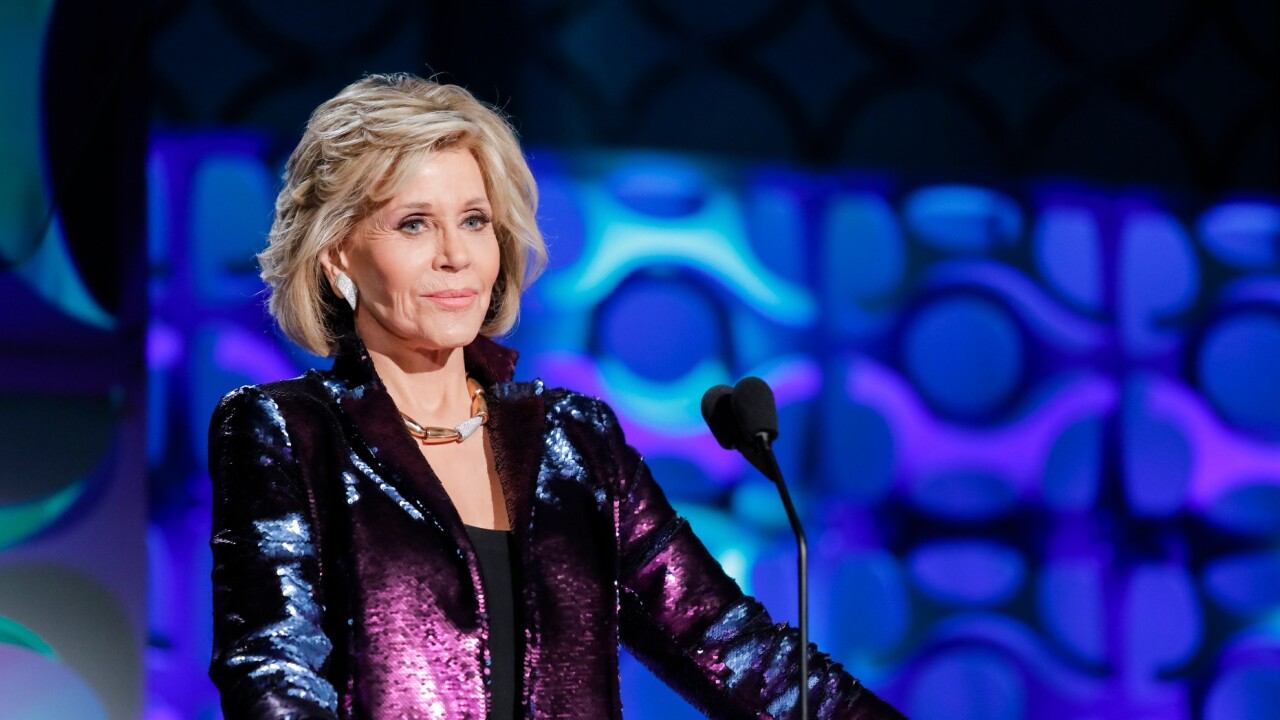 WUSA reports that the Academy Award-winning actress was taken into custody outside the U.S. Capitol Building on Friday.

Fonda and dozens of other activists were gathered on the steps of the building to demand that lawmakers take action to address what Fonda calls an “existential threat,” WUSA reports.

Before the 82-year-old’s arrest, she told WUSA that she has actually moved to D.C. to ensure that the issue of climate change remains front and center, “like a ticking time bomb.”

Fonda said she plans on protesting on the steps of the U.S. Capitol and getting arrested every Friday through January, discussing a different topic each week, from the Green New Deal to fresh water and forests.

Fonda is no stranger to political activism. Throughout her life, she’s voiced her opinion about several controversial topics. Perhaps most famously, she made her opposition to the Vietnam War known. For that, she was dubbed “Hanoi Jane” and a traitor by some.

On the topic of climate change, Fonda says she has been inspired by environmental activists like Greta Thunberg, a 15-year-old whose campaigning has gained international recognition.

As @GretaThunberg said, “We have to act like our house is on fire, because it is.” @JaneFonda, activists, Indigenous leaders, experts, & community members are answering the alarm sounded by youth to demand action on the climate emergency.