It's back... again! ABC revives 'Roseanne' spinoff without Barr

The show's working title: "The Conners" 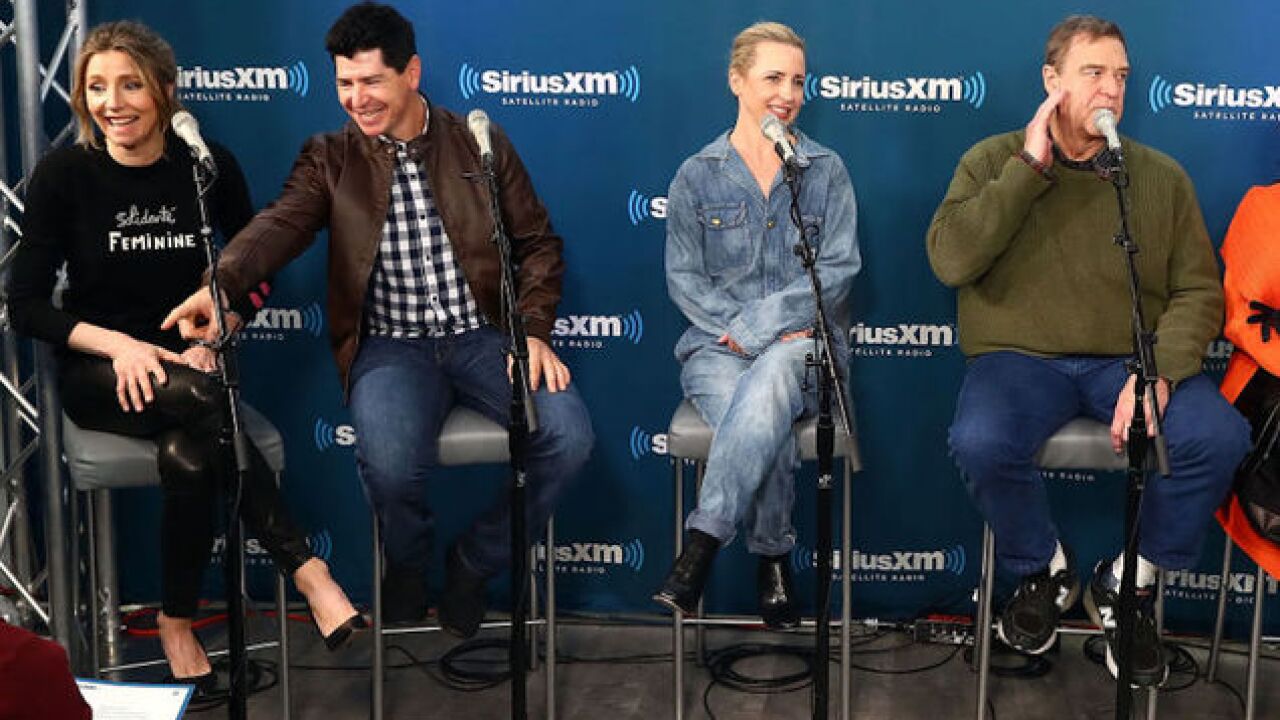 ABC announced on Thursday that it will revive "Roseanne" without lead character Roseanne Barr, weeks after the show was put on hiatus after Barr sent a racially insensitive tweet.

The working title of the show is "The Conners," featuring John Goodman (“Dan”), Laurie Metcalf (“Jackie”), Sara Gilbert (“Darlene”), Lecy Goranson (“Becky”) and Michael Fishman (“D.J.”). The show will continue to air at 8 p.m. on Tuesdays, beginning in the fall.

ABC said it has ordered 10 episodes to be produced of "The Conners."

The show made a return in 2018 after more than two decades off the air. The revived "Roseanne" turned out to be an incredible success for ABC in its brief return.

Barr will not be involved in the continuation of the show, ABC said.

“We have received a tremendous amount of support from fans of our show, and it’s clear that these characters not only have a place in our hearts, but in the hearts and homes of our audience. We all came back last season because we wanted to tell stories about the challenges facing a working-class family today. We are so happy to have the opportunity to return with the cast and crew to continue to share those stories through love and laughter.”