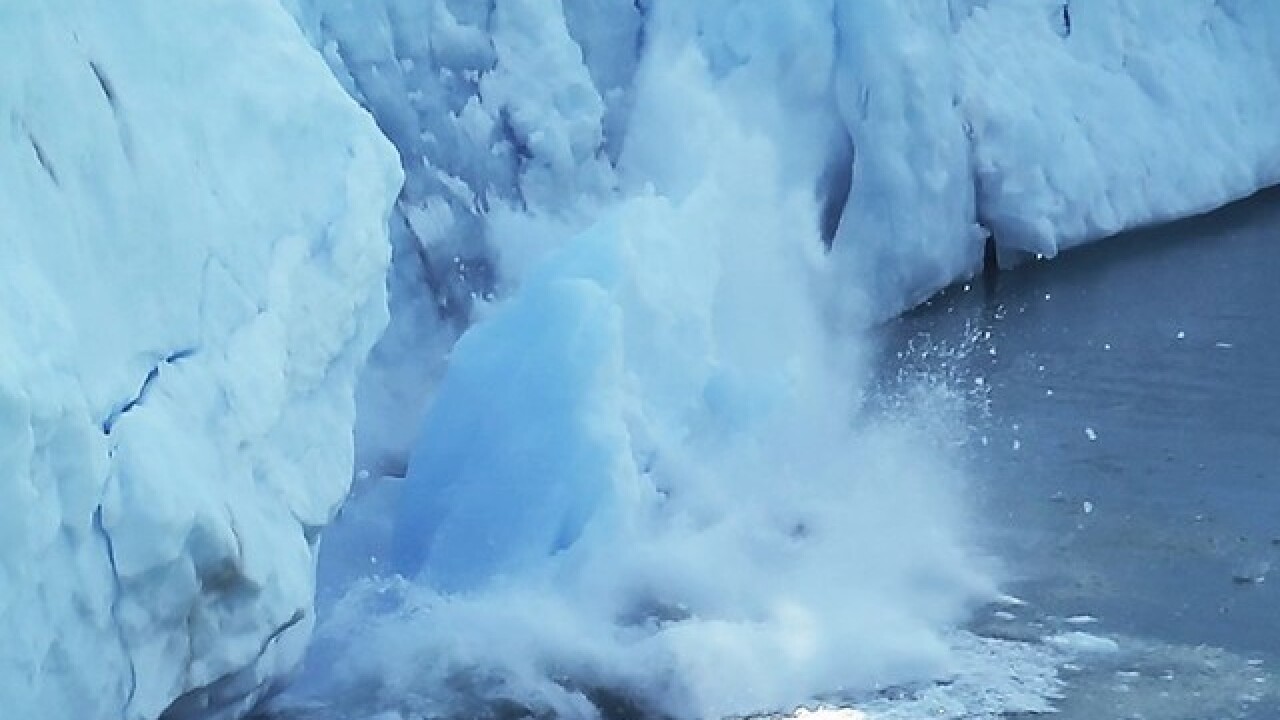 Climate change is having a negative effect on global agriculture and is driving up the number of hungry people around the world, according to the United Nations' 2018 State of Food Security and Nutrition in the World report, released Tuesday.

There was also limited progress in 2017 in addressing multiple forms of malnutrition, such as child stunting (in which children don't grow properly due to undernourishment) and adult obesity, putting the health of hundreds of millions of people at risk.

"Hunger has been on the rise over the past three years, returning to levels from a decade ago," the UN agencies responsible for hunger and health said in a statement.

"This reversal in progress sends a clear warning that more must be done and urgently if the Sustainable Development Goal of Zero Hunger is to be achieved by 2030."

The UN said the situation is worsening in South America and most regions of Africa, while the trend in undernourishment in Asia seems to be slowing significantly.

The number of undernourished people in sub-Saharan Africa rose from 181 million in 2010 to almost 222 million in 2016, an increase of 22.6% in six years, and based on current projections, it may have grown to more than 236 million in 2017, the report found.

The effects of climate variability on rainfall patterns and agricultural seasons, and climate extremes such as droughts and floods, are among the key drivers of the rise in hunger, together with conflict and economic slowdowns, the UN said.

"If we are to achieve a world without hunger and malnutrition in all its forms by 2030, it is imperative that we accelerate and scale up actions to strengthen the resilience and adaptive capacity of food systems and people's livelihoods in response to climate variability and extremes," the leaders of the five UN agencies involved -- the UN Food and Agriculture Organization, the International Fund for Agricultural Development, the UN Children's Fund, the World Food Programme and the World Health Organization -- said in the report.

Changes in climate are undermining production of major crops such as wheat, rice and maize in tropical and temperate regions, a trend that is expected to worsen as temperatures become more extreme.

The number of undernourished people tends to be higher in countries highly exposed to climate extremes, the report said.

Rising temperatures, the late or early start of rainy seasons and the unequal distribution of rainfall within a season are affecting food production. Other effects include food price hikes and losses in poor farmers' incomes.

Nearly 151 million children younger than 5 were too short for their age due to malnutrition in 2017, compared with 165 million in 2012. Globally, Africa and Asia accounted for 39% and 55% of all stunted children, respectively.

Africa has seen an upward trend in the number of stunted children, while Asia has experienced the largest relative decrease in stunting prevalence. The confidence limits around the estimates for Oceania are too large to make clear conclusions.

In 2017, 50.5 million children under five were affected by wasting, which means they are underweight for their age, with 9.0% in West Africa according to UNICEF and 6.3% in Southern Africa and a very high 15.9% in South Asia.

The UN hunger report makes a number of recommendations, including calls for a shift toward agriculture that is sensitive to nutrition needs and food systems that can provide safe, high-quality food. The report also calls for a stepping-up of efforts to build climate resilience through policies that promote climate change adaptation and mitigation, and disaster risk reduction.