How to communicate with the outside world when internet, cell service goes out 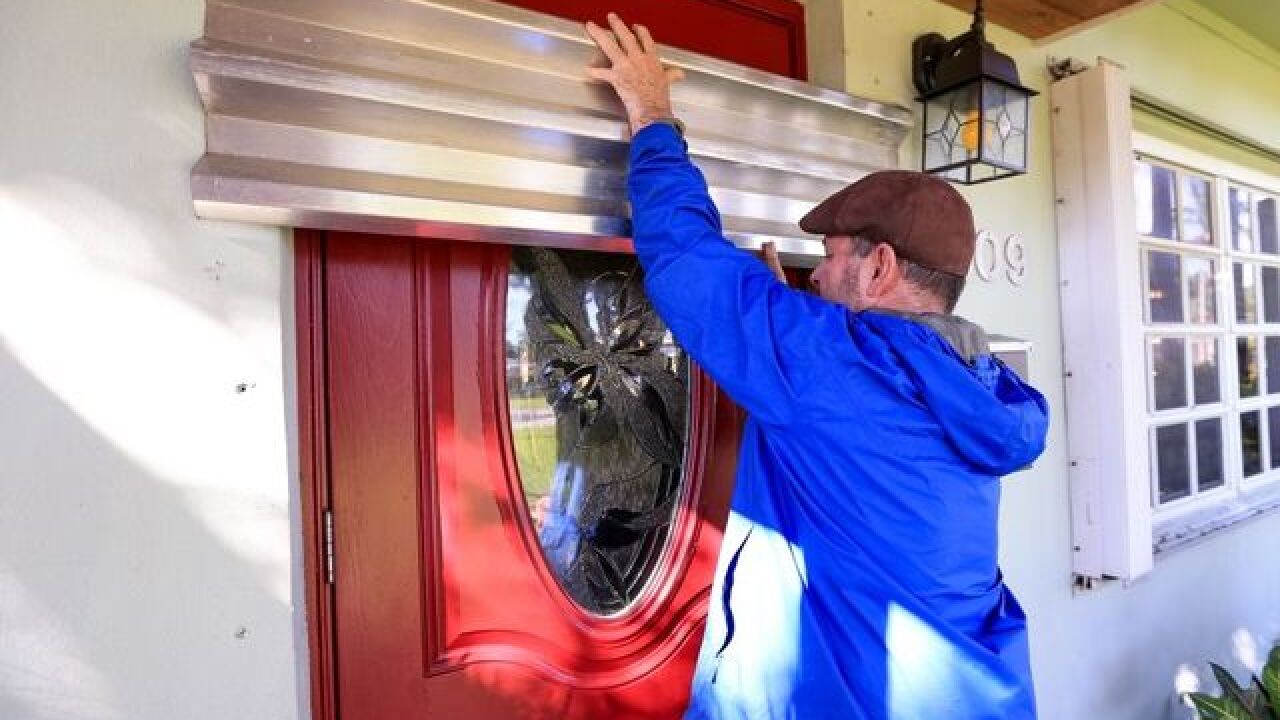 When the power goes out and phone service is spotty, communicating with the outside world can be a challenge. The luxury of checking in with friends through social media becomes a lot more difficult for those in the storm.

Even though 3G, 4G and cell phone service often goes out during major hurricanes, text messaging typically remains an option. Text messages typically require little data, and can still function even if cell towers are overloaded with people attempting to make calls or use data.

When text messaging becomes the only way to communicate with the outside world, you can still use social media to let friends know you are safe.

Tweets can still be sent using text messaging. According to Twitter, by programming your phone number in Twitter's system, that makes it possible for users to send out tweets. Because of how it is set up, this is a step you will want to do before your internet goes out.

Just like Twitter, Facebook also have an option to send out statuses using text messaging. This is also service that has to be set up in advance.

This is possible by going into Facebook's settings, and clicking mobile and adding your phone number.

If you are looking for information during the storm, the Storm Shield App has a text and phone call notification system, letting you know when your county is under a warning.