Hillary Clinton defends her association with Harvey Weinstein: 'How could we have known?' 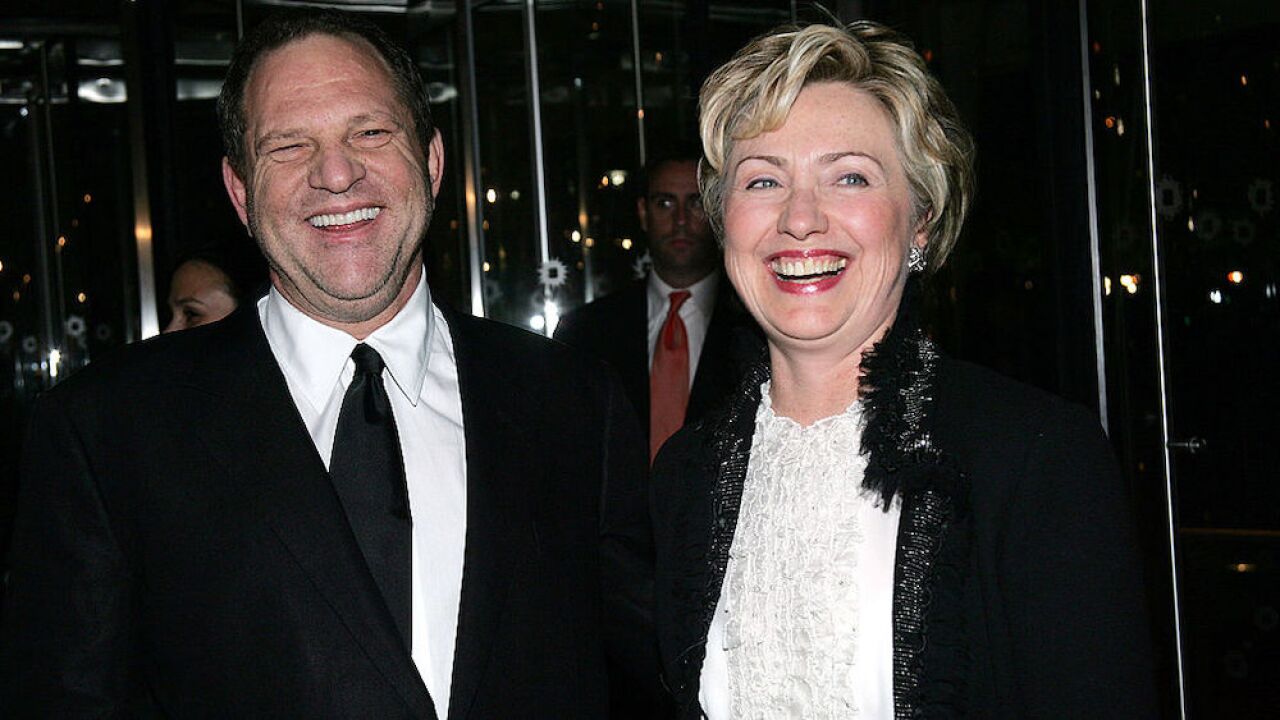 In a wide-ranging interview with The Hollywood Reporter published Tuesday, former Secretary of State Hillary Clinton defended her association with Harvey Weinstein.

"How could we have known? He raised money for me, for the Obamas, for Democrats in general," Clinton told The Hollywood Reporter. "And that at the time was something that everybody thought made sense. And of course, if all of us had known what we know now, it would have affected our behavior."

Weinstein, currently standing trial on rape charges in New York and facing more rape charges in Los Angeles, is a longtime Democrat donor. According to Business Insider, Weinstein donated nearly $1 million in his own name to Democrat causes and campaigns and an additional $1.5 million in "bundled donations" — contributions provided to friends and associates after hitting contribution limits — between 1990 and 2017.

Newsweek also reports that Weinstein donated $46,350 during that time to Clinton and HILLIPAC, a committee that Clinton used in support of other Democrats during her time as a senator.

Weinstein was one of the most successful movie producers since the 1990s, winning multiple Oscars and producing dozens of blockbuster films. But as first reported in the New York Times and The New Yorker, Weinstein allegedly raped and assaulted dozens of women during that time, and allegedly used his status and non-disclosure agreements to keep women silent.

In the same interview with The Hollywood Reporter, Clinton took a shot at her former Democratic primary opponent Bernie Sanders, saying that "nobody wants to work with him" and calling his campaign "baloney."