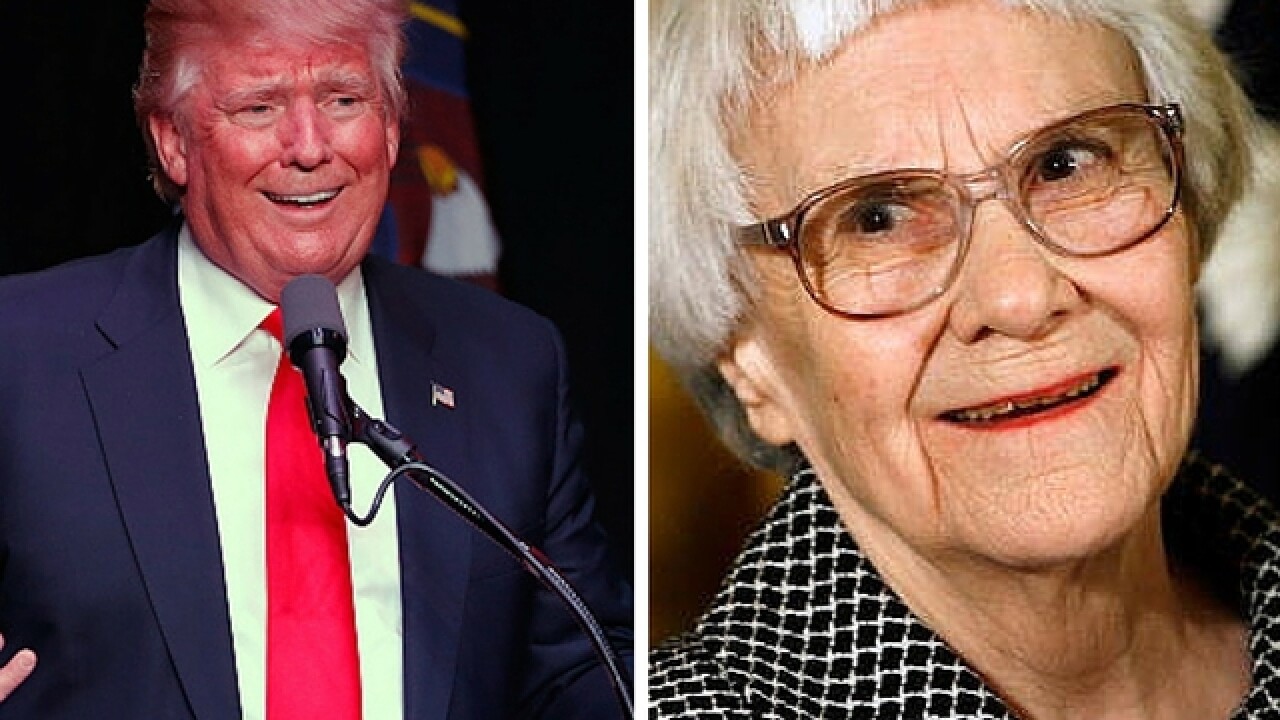 As the author of an American classic and a Pulitzer Prize winner, Harper Lee had a way with words — and she didn’t mince them when describing her visit to one of Donald Trump’s casinos in 1990.

While writing to a friend in early 1990, Lee all but described Trump’s Taj Mahal hotel in Atlantic City, N.J. as a hell on Earth.

"The worst punishment God can devise for this sinner is to make her spirit reside eternally at the Trump Taj Mahal in Atlantic City," she wrote to her friend Doris Leapard.

According to the New York Post, Lee visited the hotel soon after the Taj Mahal’s opening in April 1990 when a group of friends took her to the Jersey shore.

The letter about the Casino is just one in a set that will be sold at auction on Wednesday. According to the Los Angeles Times, her other letters cover wide-ranging subjects such as Walmart, VCRs, Vivian Malone Jones (one of the first African-Americans to attend the University of Alabama) and other books.

The letters, which will be auctioned by Nate D. Sanders Auctions of Los Angeles, have a starting bid of $750 each. However, Lee’s scathing letter about Trump’s casino has already taken bids, the highest at $1,209.

Lee passed away in her sleep in February at the age of 89, just a few months after the controversial publishing of Go Set a Watchman. The novel, a sequel to American classic To KIll a Mockingbird, was published by HarperCollins despite protests from friends who claimed she never wanted the manuscript published.