Hanks to host inauguration special, with Bon Jovi, Timberlake and others performing 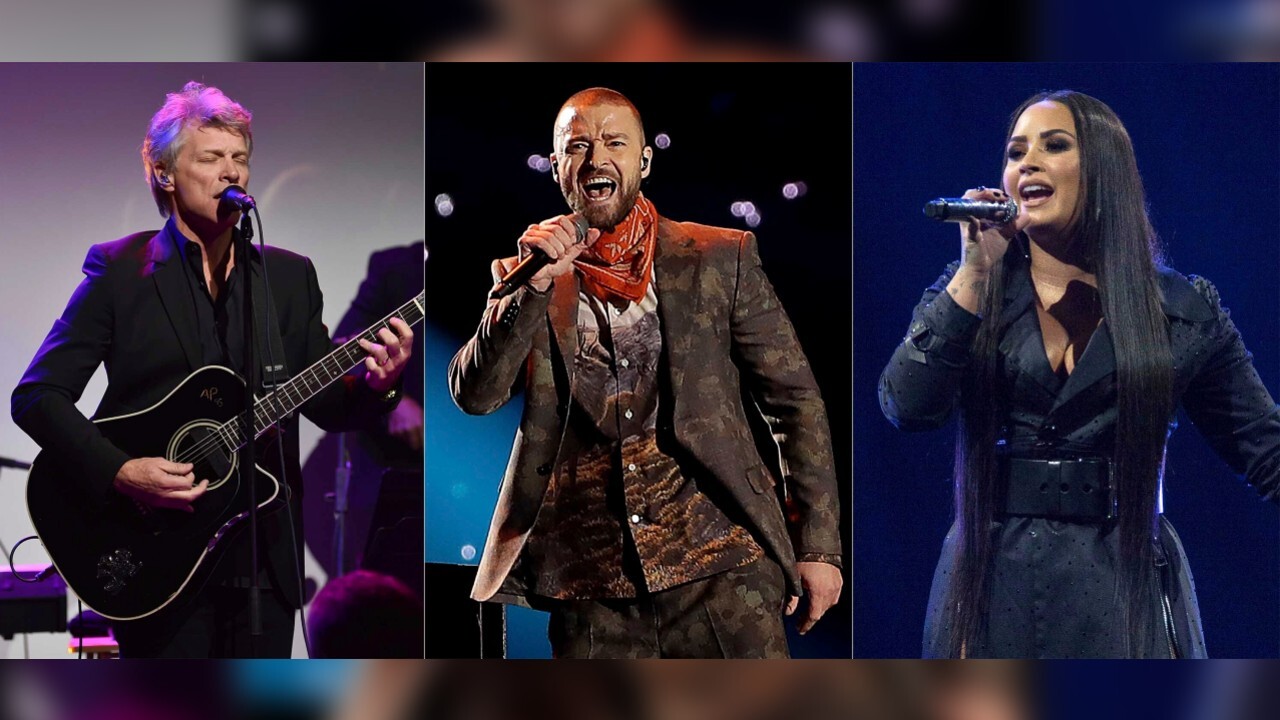 Timberlake said on Twitter that he'd be performing a new song called "Better Days" with Clemons.

A few months ago @AntClemons and I wrote BETTER DAYS. This song was our way of doing what little we could to encourage everyone to stay hopeful and to keep working towards a better future. I’m honored to announce we’ll be performing it for the Inauguration. pic.twitter.com/aes5gXdEww

I’m SO honored to announce that I will be joining @JoeBiden & @KamalaHarris for their special event, “Celebrating America” on January 20th at 8:30pm ET/PT ❤️🤍💙 I was left speechless when I was asked to perform! Tune in with various tv networks & live streaming services 🇺🇸 pic.twitter.com/YiYmQ43M51

Several American heroes will also be featured throughout the program.

The Presidential Inaugural Committee (PIC) said in a statement that the goal of the program will be to celebrate the beginning of a new journey toward an America united.

“The program will showcase the American people’s resilience, heroism, and unified commitment to coming together as a nation to heal and rebuild,” according to PIC.

Through different segments and performances, PIC says the program will highlight the strength of our democracy, the perseverance of our people, and our ability to come together during trying times and emerge stronger than ever before.

“This inauguration presents a unique opportunity to spotlight the resilience and spirit of an America United,” said PIC CEO Tony Allen. “We have witnessed countless heroes this past year step up to the frontlines and serve their fellow Americans, so we are telling their stories, spreading their collective light, and celebrating the best of our country and its people with this prime-time program.”

Fewer people will be attending this inauguration than those in the past due to the ongoing coronavirus pandemic and threats of violence following the assault of the U.S. Capitol last week. So, PIC is encouraging Americans to participate at home.

“Our first priority is safety — so while many of us will be watching safely from our homes, we are creating real moments of connection that highlight a new inclusive American era of leadership that works for and represents all Americans,” said Allen.

Along with this special, the inaugural committee has set up other events, like a national day of service called “United We Serve” on Jan. 18, as well as a nationwide COVID-19 memorial service on Jan. 19.