Gloria Naylor, author of 'The Women of Brewster Place,' dies at 66 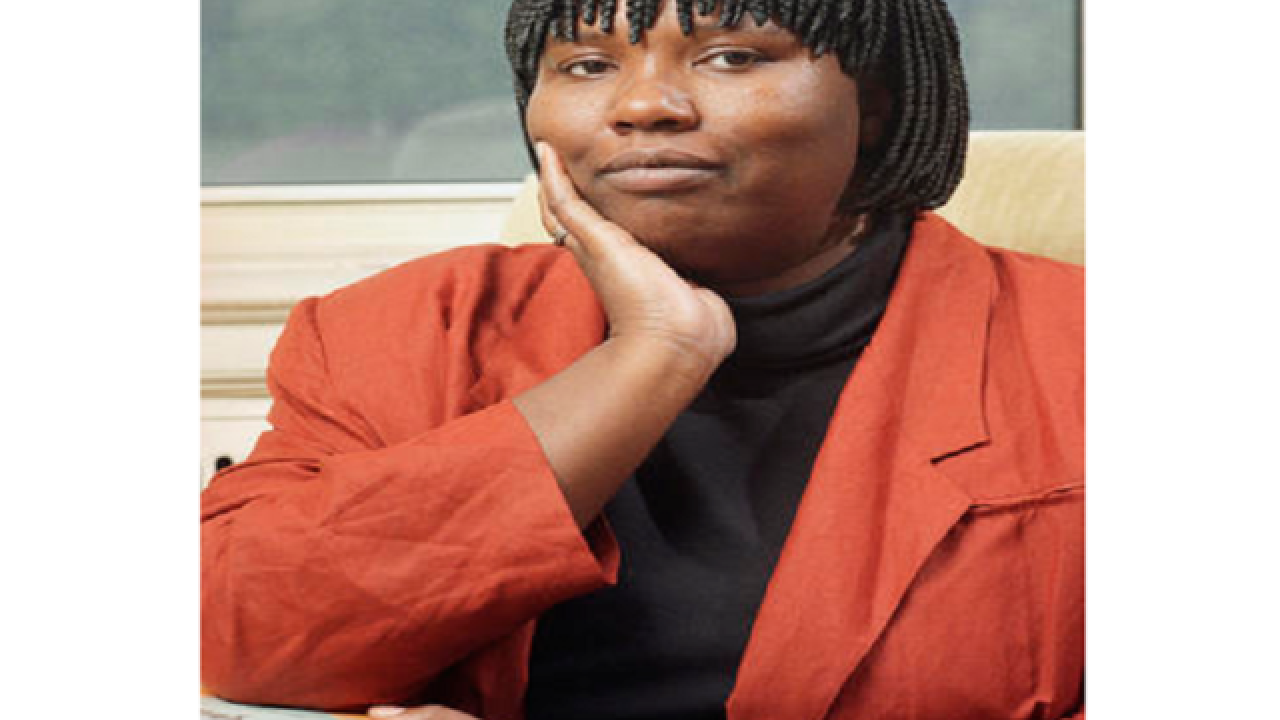 NEW YORK (AP) — Gloria Naylor, whose debut novel "The Women of Brewster Place," became a best-seller, a National Book Award winner and a TV miniseries released through Oprah Winfrey's production company, has died at the age of 66.
Naylor's death was confirmed Monday to The Associated Press by Cara Reilly, an assistant at the literary agency Sterling Lord Literistic. Reilly provided no other details about Naylor's death. Fellow authors soon paid tribute on Twitter, with Terry McMillan urging her followers to "read everything Gloria Naylor has ever written" and Tayari Jones thanking her for choosing her for a literary award in 2000 and helping to launch her career.
Naylor's other books included "Linden Hills," ''Mama Day" and "Bailey's Cafe."
"The Women of Brewster Place" is Naylor's self-described "love letter" to a determined community of seven African-American women in a decaying housing project, the exact location unspecified. It was published in 1982 and praised by The New York Times as "emotionally satisfying and technically accomplished," with Brewster Place itself the narrative's star. "Brewster Place" won the National Book Award for best first fiction and was often likened to novels by Toni Morrison and Alice Walker among others as landmark books by black women.
Naylor, who grew up in New York City, would credit her mother for making "Brewster Place" possible.
"Realizing that I was a painfully shy child, she gave me my first diary and told me to write my feelings down in there," Naylor said in her National Book Award acceptance speech. "Over the years that diary was followed by reams and reams of paper that eventually culminated into 'The Women of Brewster Place.' And I wrote that book as a tribute to her and other black woman who, in spite of the very limited personal circumstances, somehow manage to hold a fierce belief in the limitless possibilities of the human spirit."
Winfrey was among the novel's many fans and the miniseries came out in 1989, with a cast including Winfrey, Cicely Tyson and Robin Givens. "The Women of Brewster of Place" was also adapted into a musical, and Naylor revisited the setting in her 1998 novel "The Men of Brewster Place."
Naylor was an undergraduate at Brooklyn College and received a master's from Yale University in African American studies, a degree earned around the time "Women of Brewster Place" was published. By the late 1970s, she had published stories in Essence magazine that would later become part of "Brewster Place."
In college, she had vowed to write at least four novels, and at least one that would outlast her. Her fiction often centered on a common meeting place, like the diner in "Bailey's Cafe," and her characters tended to be dreamers whose fantasies reflected Naylor's early love for fairy tales.
"It runs throughout my work, the theme of dreaming," she told The Associated Press in 1992. "I ask myself why it always seems important. I am a daydreamer and I once was an avid daydreamer. I would dream in serials, the daydreams would start where the others left off."
"I was still reading (fairy tales) ... at age 16. You wanted Prince Charming and I looked too long. At some point, an adult woman has to wake up and smell the coffee."
Copyright 2016 The Associated Press. All rights reserved. This material may not be published, broadcast, rewritten or redistributed.