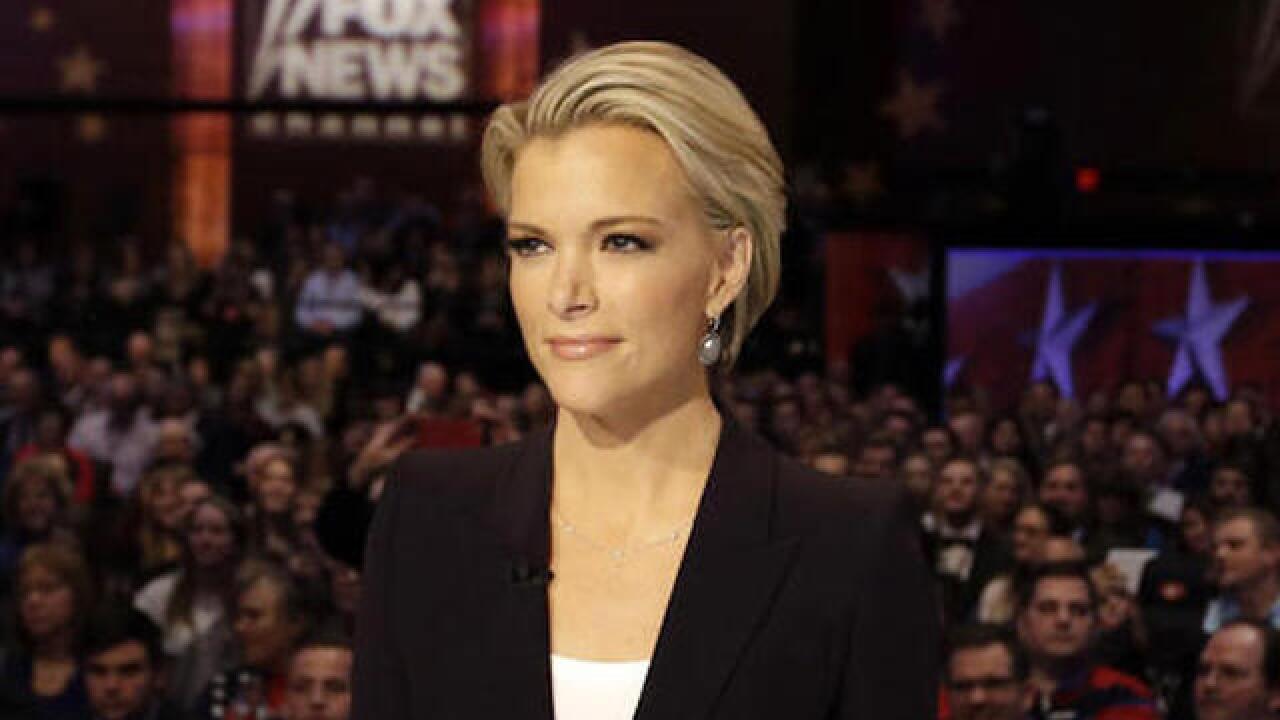 Kelly tweeted a picture of her and Hannity together on the set of Kelly's show Thursday night, with a note, "We're Irish. It's complicated. #friends." She also ended her program, which leads into Hannity's, by saying, "Up next: Live, Sean Hannity. My friend."

The amends come a day after Kelly called out GOP presidential nominee Donald Trump for seeking out friendly media interviews with Hannity. Hannity responded with a tweet calling Kelly a supporter of Democratic candidate Hillary Clinton.