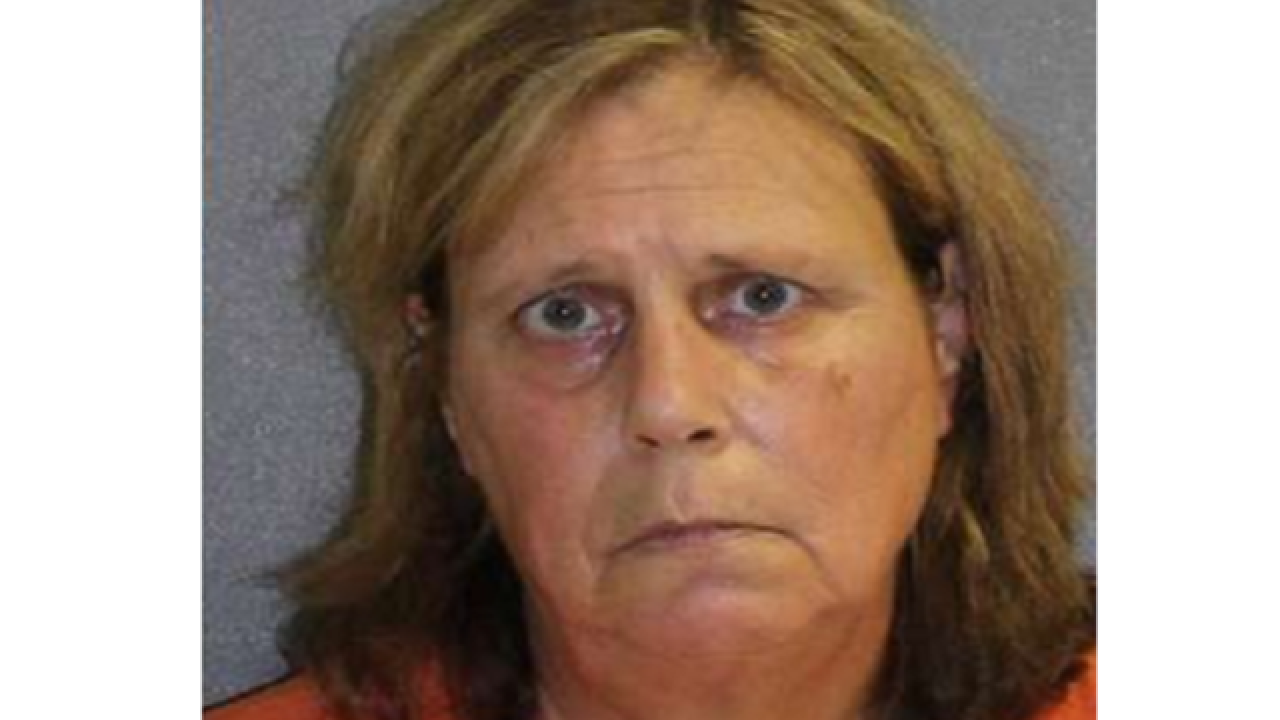 By: Mina Abgoon
Posted at 1:33 AM, Aug 31, 2016
A Florida woman has been charged with second-degree murder after allegedly suffocating her husband in his hospital bed.
Jan Sochalski, 61, was arrested Monday following the May 19 death of her husband, 64-year-old Henry, and the subsequent autopsy results, the Palm Beach Post reports.
Sochalski, a former nurse, was reportedly with her husband at Florida Hospital Memorial Medical Center in Daytona Beach when he went into respiratory and cardiac arrest following back surgery.
That happened on April 9, during which time Sochalski complained about the treatment of her husband, who had reportedly become unresponsive.
On April 28, she became so frustrated she “threatened to go home, retrieve her husband’s firearm, and shoot the people on the seventh floor,” investigators said.
No arrests were made in that incident.
On another occasion, Sochalski had asked for medication for her husband to “decrease his respiratory status,” investigators said.
On the day of Henry’s death, a nurse reportedly walked in on Sochalski “lying across her husband’s chest” with one hand across her husband’s mouth and nose, investigators said. Another nurse said it appeared Sochalski “was pinching the victim’s nose.”
Henry died about 30 minutes later. While his autopsy was finished in May, results were returned just earlier this month.
Sochalski was arrested and charged with second-degree murder. She remains in Volusia County Jail, where she is being held without bail.
Copyright 2016 Scripps Media, Inc. All rights reserved. This material may not be published, broadcast, rewritten, or redistributed.