First sketch released in Indiana murders of 2 girls is not of a person of interest, police say 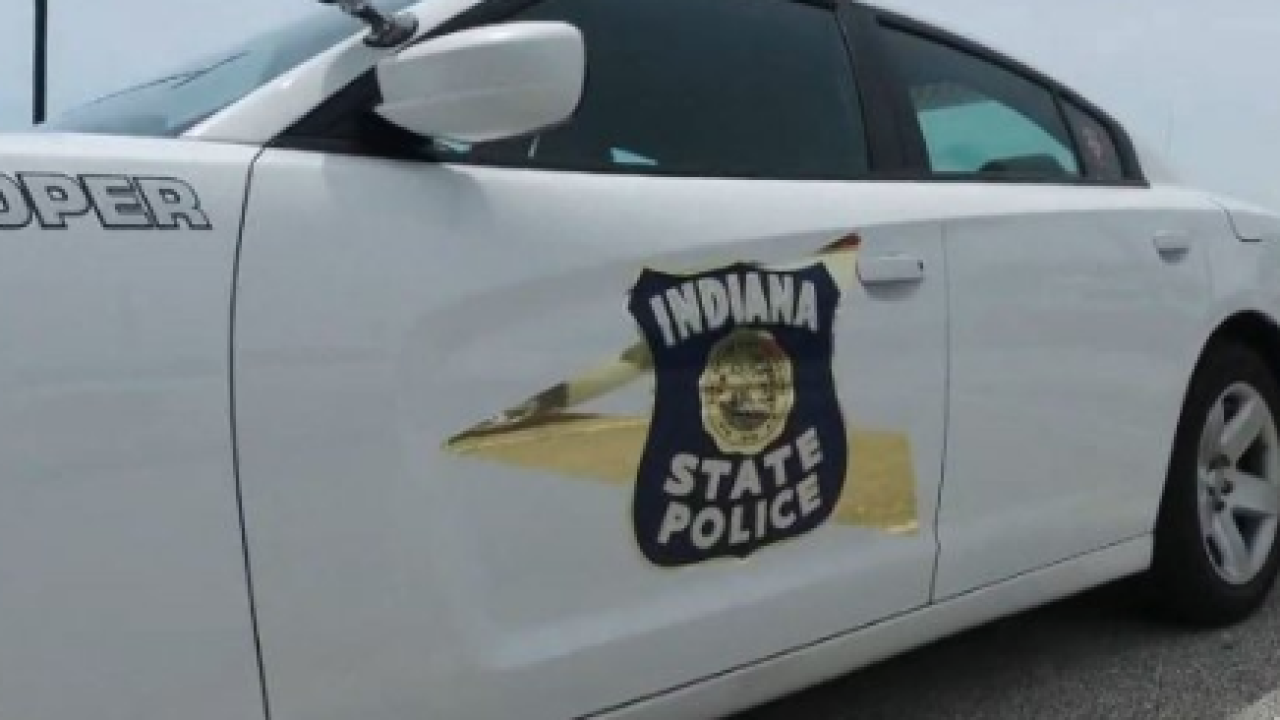 DELPHI, Indiana — Indiana State Police say the new sketch of a suspect wanted in the murders of two girls is their current person of interest, and the first sketch — released two years ago — is not a person of interest at this time.

Investigators released the clarification on Wednesday, saying the new sketch, which was created by a different eyewitness account, is now the person they want.

"It was initially believed the sketch that has been in public view over the last two years of a person in the age range of his 40s to 50s was a person of interest in the murder investigation," state police said. "Now, as the investigation has matured and past information has been reassessed, it is the belief of investigators with the multi-agency task force that the person depicted in the sketch released on April 22 more accurately represents the person wanted for the murders of Abigail Williams and Liberty German."

•They are not the same person
• The person depicted in the originally released sketch is not presently a person of interest in this investigation
• The sketch released on April 22nd is representative of the face of the person captured in the video on Liberty German’s cell phone as he was walking on the high bridge
• The person in the sketch released April 22nd is described as having a youthful appearance, but could fall in the age range from his 20s to late 30s
• This person’s appearance could look different today if he has grown a mustache, beard or let his hair grow longer or cut his hair shorter than depicted in the sketch

"Members of the Delphi community should reflect back on people they know in the community that look similar to the sketch released on April 22, especially if that person has changed their appearance since the murders occurred in February of 2017."

On Monday, state police released the new short clip of the video recorded on Libby German's cell phone, a short clip of audio of a few more words spoken by the suspect and a new sketch of the suspect.

Police also released a few new tidbits of information, including that their suspect - the man in the new sketch - is between 18 and 40 years old, but could appear much younger than he actually is. They also now say they believe the man is from Delphi, is familiar with Delphi or works in the city.

Indiana State Police ask anyone who has any information about Libby and Abby's murders or who recognizes the man in the image, video, audio or sketch to reach out.