First commercial flight from US lands in Cuba 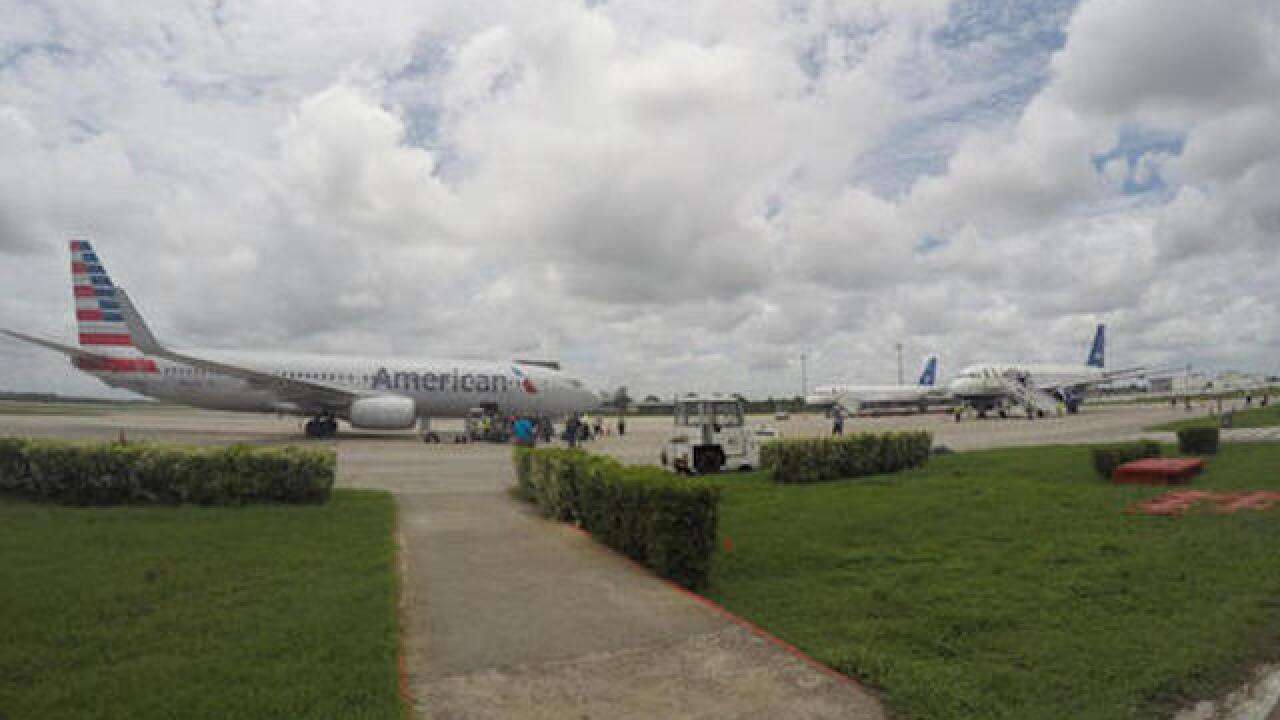 SANTA CLARA, Cuba (AP) — The first commercial flight between the United States and Cuba in more than a half century landed in the central city of Santa Clara on Wednesday morning, re-establishing regular air service severed at the height of the Cold War.

The flight of JetBlue 387 opens a new era of U.S.-Cuba travel, with about 300 flights a week connecting the U.S. with an island cut off from most Americans by the 55-year-old trade embargo on Cuba and formal ban on U.S. citizens engaging in tourism on the island.