FDA approves expanded research of ecstasy in treatment of PTSD 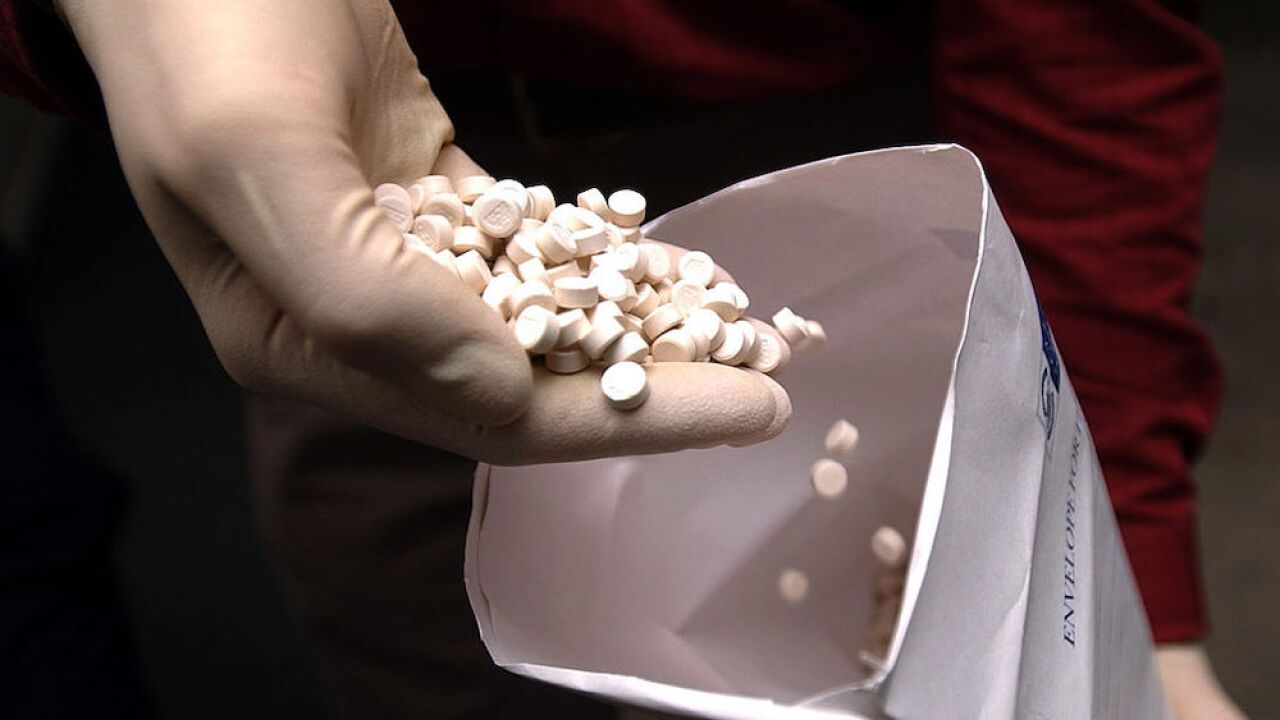 On Friday, the FDA announced that it had agreed to allow a non-profit to research further the effects of treating people with posttraumatic stress disorder (PTSD) with ecstasy.

According to a release on its website, the Multidisciplinary Association for Psychedelic Studies (MAPS) says the FDA agreed to an Expanded Access program to study MDMA-assisted psychotherapy for PTSD patients.

MAPS says the program will allow early access to investigational therapies to people facing life-threatening issues with PTSD. The FDA rules allow MAPS to administer the treatment to 50 patients, and hopes to expand the program should test results prove helpful.

MAPS has already been active in treating PTSD with ecstasy. In Phase 2 of their trials, 68 percent of the 26 participants stopped showing PTSD symptoms by their second session.

MAPS plans to wrap up its trials by 2021, and the FDA could approve the treatment in 2022.

According to Military.com, MDMA releases feelings of love and euphoria in users and blocks the brain's ability to process fear.