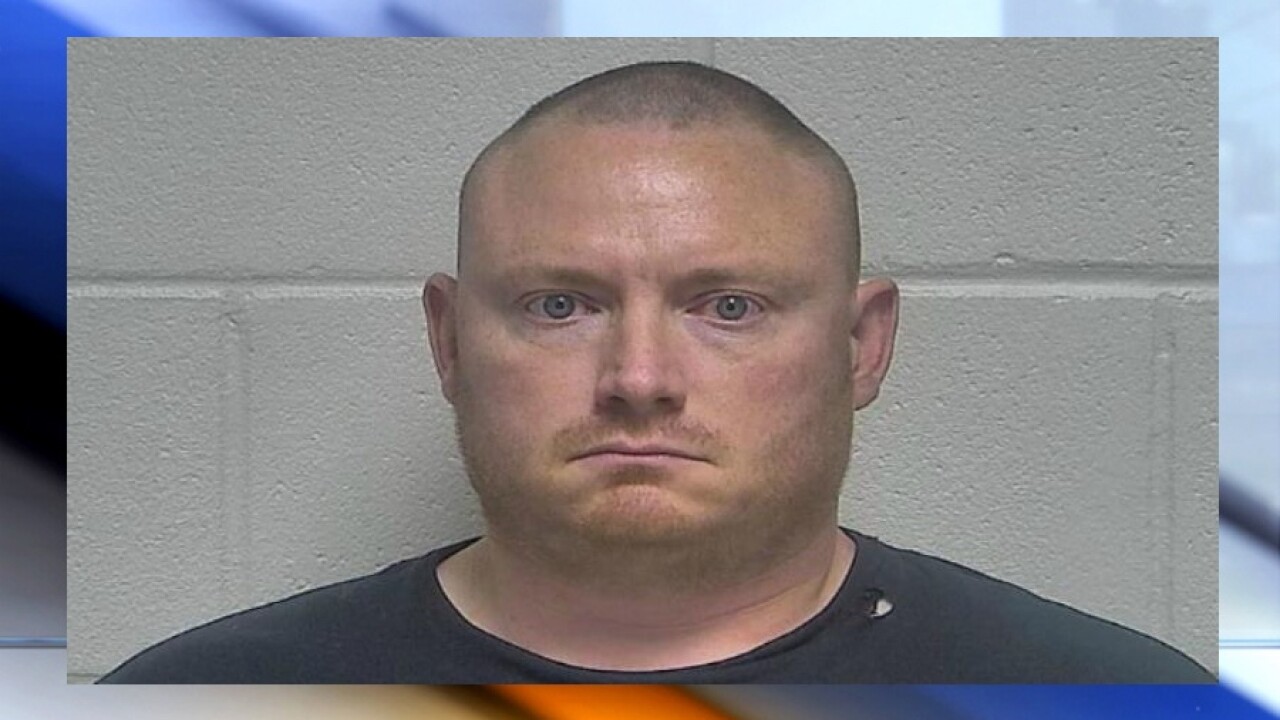 The Federal Bureau of Investigation field office in Louisville captured an escaped fugitive who slipped his ankle monitoring device Friday. He was located in Ada, Ohio Saturday evening.

According to a release sent out by the FBI, Bryan Conley, 37, allegedly removed the device on I-64 near Smiths Grove, KY.

Conley was awaiting trial on interstate threatening communications; the FBI said Conley allegedly attempted to ransom the parents of a woman from Tennessee. He was supposed to appear in U.S. District Court on Friday, before he escaped.

According to Timothy Beam, with the Louisville FBI office, a concerned citizen contacted the FBI after having an encounter with Conley. The Hardin County Sheriff's Office located Conley and arrested him without incident.

The FBI said Conley has connections in Tennessee, Texas and Ohio.