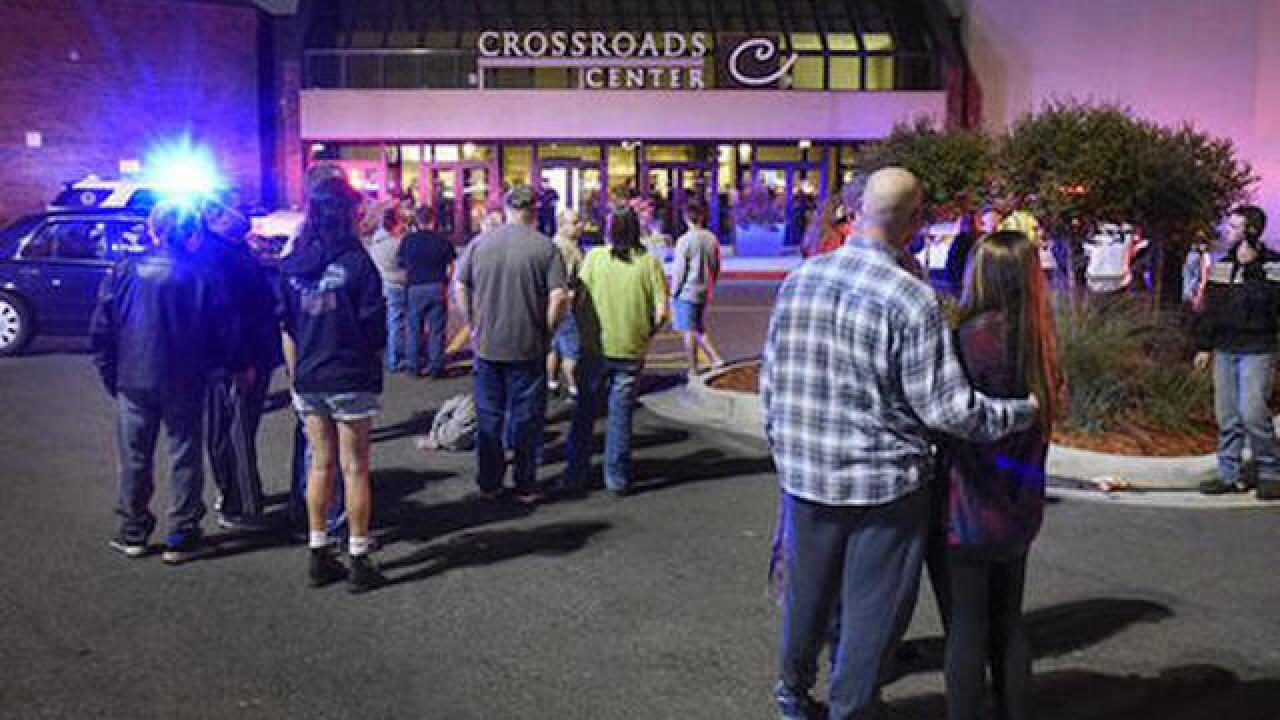 Copyright Associated Press
Dave Schwarz
<p>In this Saturday, Sept. 17, 2016, file photo, people stand near the entrance on the north side of Crossroads Center mall between Macy's and Target as officials investigate a reported multiple stabbing incident, in St. Cloud, Minn. Shoppers feeling unnerved by recent shooting and stabbing attacks at U.S. shopping centers may not notice huge changes, but mall operators are looking at new technologies and other measures that offer protection without intruding too much on customers. (Dave Schwarz/St. Cloud Times via AP)</p>

ST. CLOUD, Minn. (AP) — The man who stabbed 10 people at Minnesota mall had become interested in Islam in the last several months, withdrew from his friends and encouraged female relatives to be more religious, the FBI said Thursday.

"We were told (he) had not previously shown an interest in religion," FBI Special Agent Rick Thornton said at a news conference but that 20-year-old Dahir Ahmed Adan went from being a high academic performer to failing out of college "almost overnight" after taking an increased interest in Islam.

During the Sept. 17 attack, which started outside of Crossroads Center mall before moving inside, witnesses told the FBI that Adan referenced Islam.

"We have numerous credible witness accounts of him asking victims during the attack if they were Muslim and at least one instance yelling 'Allahu akbar' while stabbing one of his victims and others heard him yelling "Islam Islam" during the attack," Thornton said.

Aside from Adan's supposed increased interest in the religion, Thornton offered no other evidence of any links to extremist groups, including the Islamic State group. He said investigators are still working on Adan's digital footprint, including social media accounts, and haven't yet unlocked his iPhone. He said investigators are assessing "legal and technical options" for the phone.

FBI Director James Comey said last week it appeared Adan was at least partly inspired by extremist ideology. When the attacks happened, the Islamic State-run news agency claimed Adan was a "soldier of the Islamic State" who had heeded the group's calls for attacks in countries that are part of a U.S.-led anti-IS coalition. It wasn't immediately known whether the extremist group had planned the attack or knew about it beforehand.

Stearns County Attorney Janelle Kendall said Adan was armed with two steak knives. The off-duty officer from a nearby city who shot Adan six times and killed him inside a Macy's store won't face charges, said Kendall, who showed surveillance video of Adan crawling and trying to get up after being shot.

While testifying before the House Judiciary Committee last week, Comey said the FBI was still working on the case and reviewing Adan's electronic devices, but it appeared Adan was motivated "by some sort of inspiration from radical Islamic groups."

This story has been corrected to show that the FBI says Adan encouraged female relatives to become more religious, not his sisters.