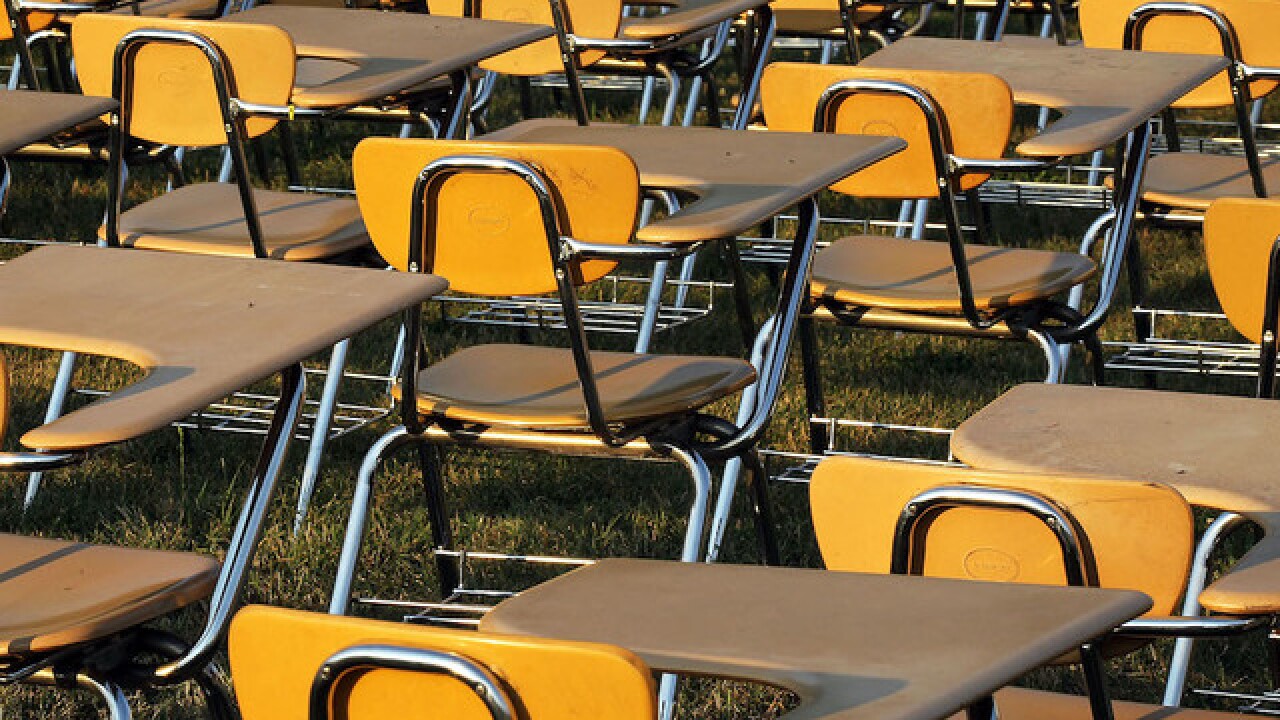 The Association of Pennsylvania State College and University Faculties announced on its website that its members went on strike at 5 a.m. because no agreement could be reached. The union represents more than 5,000 faculty and coaches across the state, and a walkout was expected to halt classes midsemester.

"We are headed to the picket lines, but even on the picket lines, our phones will be on, should the State System decide it doesn't want to abandon its students," APSCUF President Kenneth M. Mash said in a statement.

The state said despite the strike, students should still report to their scheduled classes, unless the university indicates otherwise.

The union said late Tuesday night that the state had presented it its last, best offer and was done negotiating.

State System spokesman Kenn Marshall said they are disappointed the union decided to strike, because they felt they made significant progress toward a settlement overnight.

No meetings are scheduled, he said.

"He was very clear about that. He personally spoke to both sides and urged us to settle this. I find it shocking that Chancellor Frank Brogan would spit in the governor's eye like that. Through all of this, the governor has been a strong advocate for the students," Mash said.

The state said overnight its latest proposal would provide raises to all permanent and temporary faculty members and a health care package identical to what other system employees have. In an effort to reach an agreement, the state said it withdrew several proposals including one that would have required full-time temporary faculty to teach an additional class each semester.

"By removing many of the more contentious issues from the table, we have demonstrated our willingness to participate in the normal give-and-take of negotiations," Marshall said Tuesday. "We believed it also would show APSCUF our eagerness to achieve a new contract. It is clear from their actions, however, that health care and salaries are the real issues in these negotiations."

Marshall said the sides made significant progress during negotiations, including reaching tentative agreements on more than a dozen significant issues, including distance education, recruitment and retention of high-quality faculty and professional responsibilities outside of the classroom. But he said the union refused both the system's salary offer and the proposed health care changes.

"These are difficult times for our universities. If APSCUF won't agree to share more of the costs for their own health care — like everyone else has — it will threaten our ability to keep tuition affordable for students," Marshall said. "We have made significant progress since Friday, and were hopeful we could get to an agreement by now. It is unfortunate — especially for our students — that we have gotten to this point."

This is the first strike in the system's 34-year history.