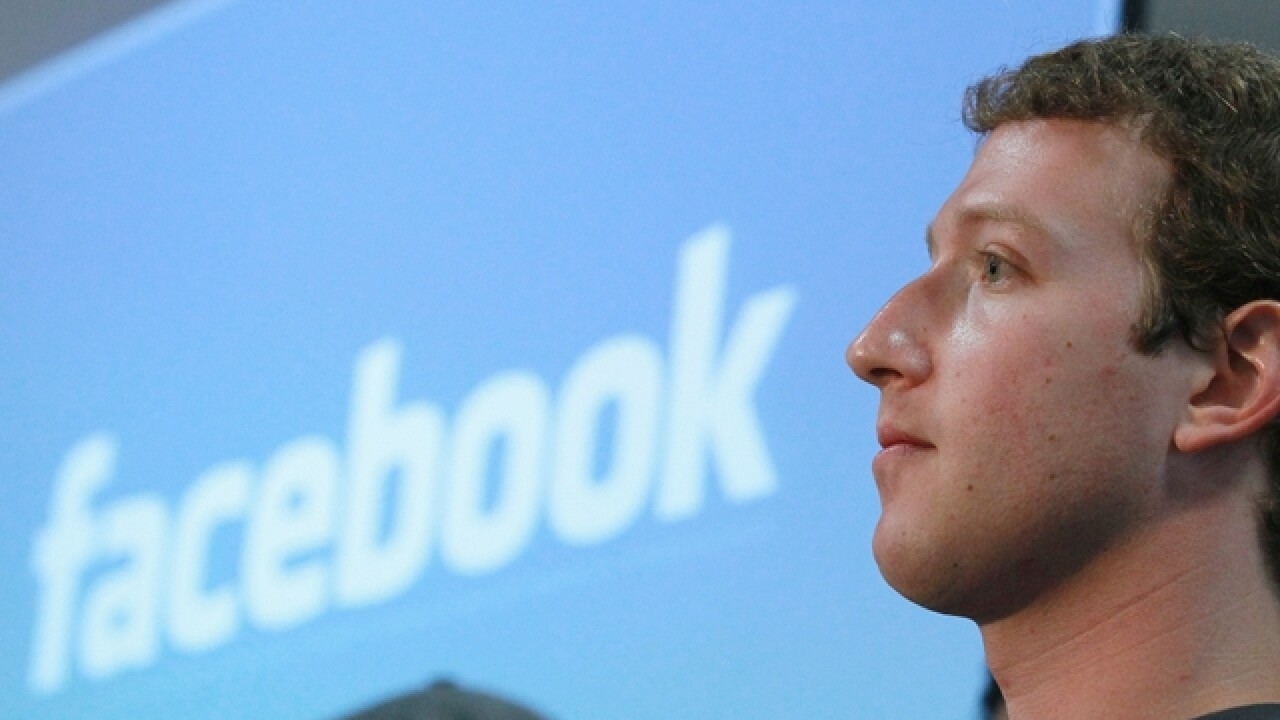 MENLO PARK, Calif. (AP) — Facebook is rearranging the notification panel on its mobile apps in an effort to broaden the audience creating, watching and reacting to live video on its social network.

The shift announced Wednesday is part of Facebook's effort to turn its live video feature into a marquee attraction as more people use their smartphones to record and share snippets of their lives.

Initially introduced as a tool for celebrities eight months ago, Facebook's live video option is now available in 60 countries.

To help promote it, Facebook is moving the button for its Messenger service so that the new video option can be highlighted on the notification panel. When pressed, the video button will show a directory of live streams from a user's friends, as well as segments available to anyone on the world's largest social network.

Messenger notifications will move to the top of Facebook's mobile apps near the search box.

The app update for Apple and Android devices will be rolled out in phases and take several weeks to complete.

Facebook also is adding filters to live video and making it possible to express more emotions during a presentation by pressing on "love," ''haha," ''wow," ''sad" or "angry" emojis. Those are the same options that supplement Facebook's "like" button for photo and text posts. During a live video, the reactions will float across the screen to provide more dynamic feedback to the video.

The update underscores Facebook's commitment to live video as it vies against Periscope, a similar service owned by its smaller rival, Twitter. Live video also could help Facebook fend off an emerging threat from the rapidly growing message service Snapchat, which says its 100 million users watch about 8 billion video clips per day.

Facebook's 1.6 billion users collectively watch about 100 million hours of video per day, most of which isn't being shown live. The company is now trying to push live video to the forefront of how people share their lives and whatever else they find interesting.

"We think of this as the power to broadcast from a smartphone to anyone in the world," Facebook CEO Mark Zuckerberg said in a live video presentation Wednesday. "It's like having a TV camera in your pocket all the time."

Zuckerberg gave a spontaneous demonstration of live video's unpredictability when he abruptly ended his broadcast a few minutes after it began, leaving hundreds of thousands of viewers to wonder if something had gone awry.

The mystery remained unresolved until about an hour later when Zuckerberg appeared in another live video. Instead sitting on a couch in an office by himself as he had been in the first take, Zuckerberg was standing in a room filled with the engineering team that worked on the changes to live video.

Facebook Inc. isn't showing ads in or near live video feeds, but the Menlo Park, California, company isn't ruling out that option to fuel its revenue growth.