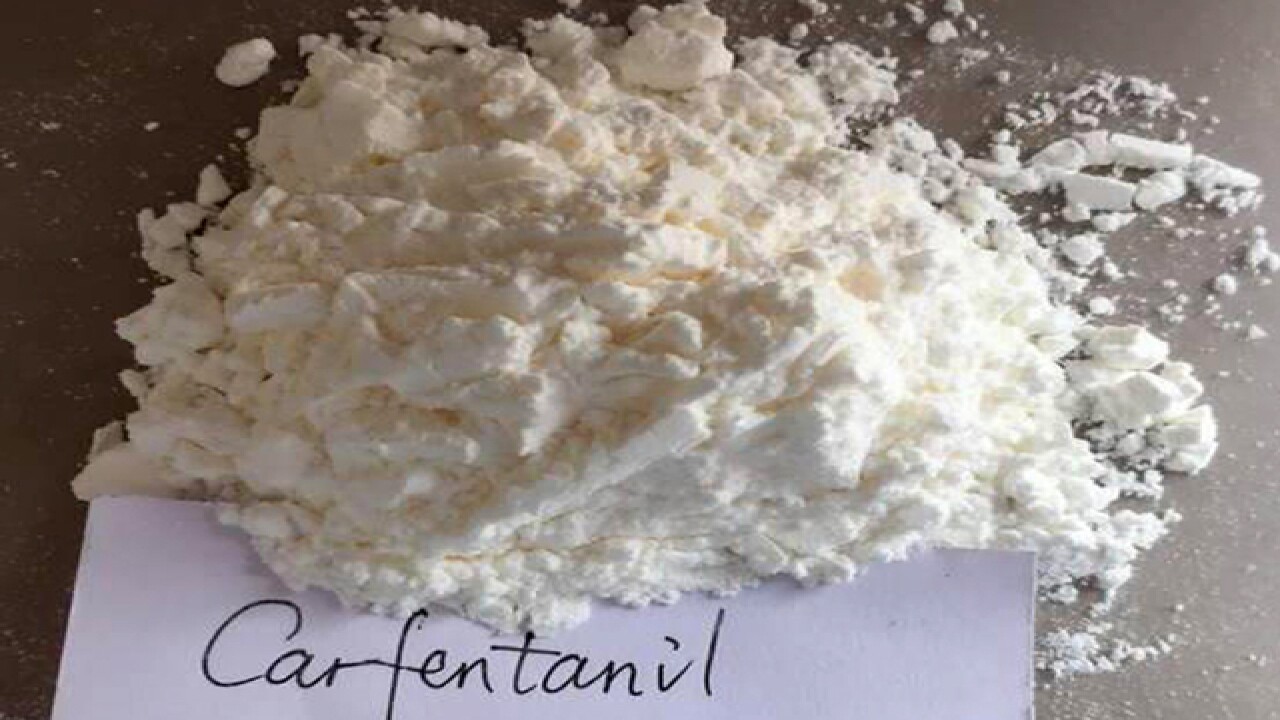 A Euclid, Ohio man was indicted after police found him in possession of cocaine and more than 200 grams of carfentanil.

Baker was found with about 218 grams of carfentanil and cocaine on June 27, according to U.S. Attorney Justin Herdman and Euclid Police chief Scott Meyer.

Carfentanil is an extremely powerful drug used to sedate elephants, rhinoceroses and zebras. It is 100 times more deadly than fentanyl and 2500 times more than heroin.

"This amount of carfentanil could kill tens of thousands of people," Herdman said. "This is an example of a tip from a citizen resulting in police action and a safer community."

The investigation was conducted by the Narcotics and Vice Unit of the Euclid Police Department with the help of tips from the public.

Meyer said tips from the public were an important part of the investigation.

"These tips can be provided anonymously," Meyer said. "It is the responsibility of all to combat this opiate epidemic."

Officials say Baker has a prior criminal record, which will be taken into account if he is convicted.