Equal Pay Day by the numbers 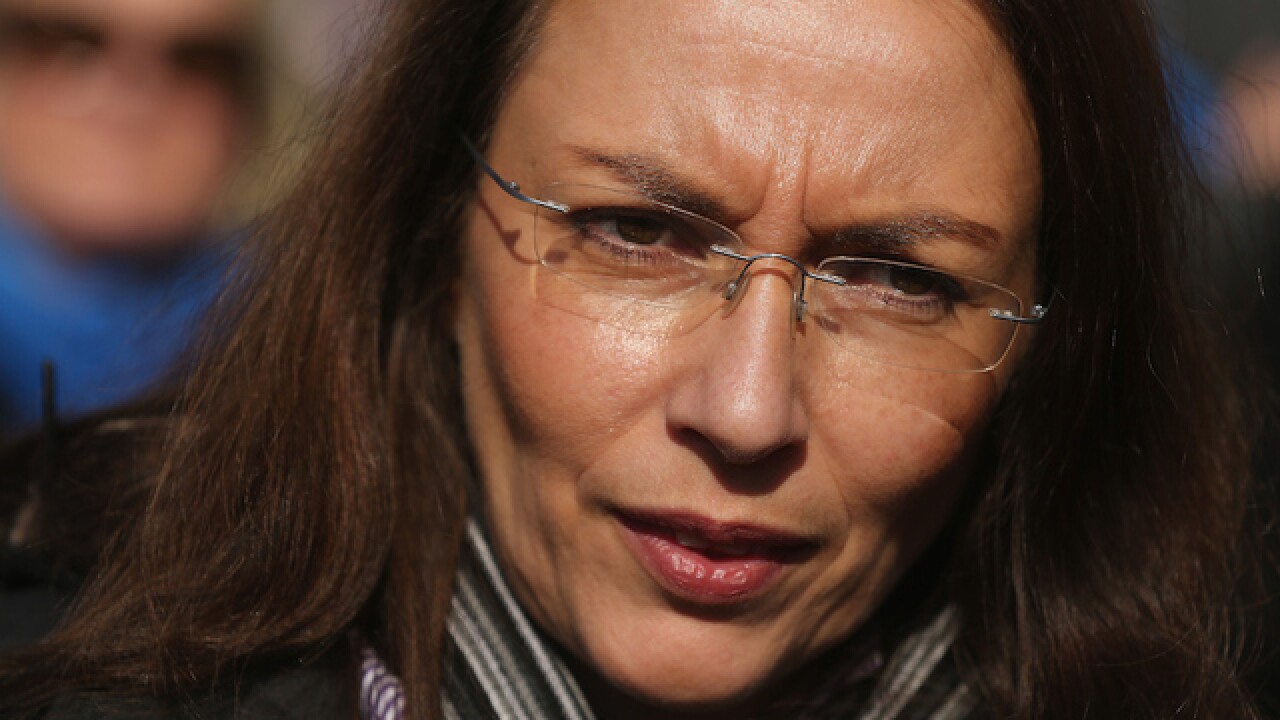 The National Committee on Pay Equity started Equal Pay Day in 1996 to build awareness of the gap between men's and women's wages.

Equal Pay Day is April 12, and the group asked women to wear red to symbolize that women and minorities are "in the red" with their wages, according to the group's site.

Graphiq has a series of charts to show the disparity between men's and women's wages. The graphic below shows the pay gap in the United States.

This is a look at how big the gender wage gap is for countries in the Organisation for Economic Co-operation and Development.