One of Elizabeth Smart's kidnappers has been released from prison 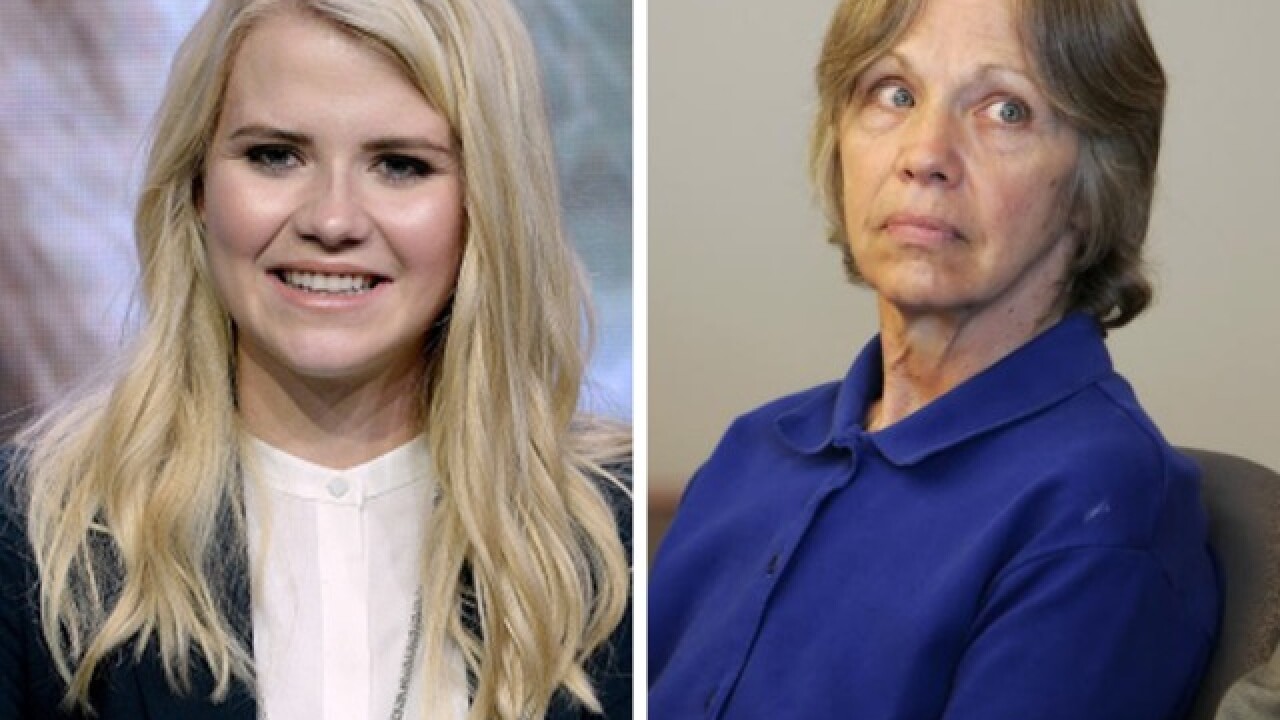 Wanda Barzee, one of two people who abducted 14-year-old Elizabeth Smart in 2002, was released from a Utah prison Wednesday.

Barzee was serving a 15-year sentence when the Utah Board of Pardons and Parole unexpectedly credited her for time served, moving up her release date from 2024.

Smart, now 30, had urged officials to reconsider releasing the woman who assisted in her kidnapping and rape, saying she's still a threat to the community.

But Barzee's lawyer said the 72-year-old woman has done her time and deserves a chance to prove that she's ready to return to society.

"I do not believe there is any evidence that Ms. Barzee is a risk to the community, and I think it is unfair and counterproductive to make such assertions," Scott Williams told CNN.

"She should be allowed to demonstrate compliance with conditions of supervised release after a sentence that resulted from a settlement with the United States, the State of Utah, and with the agreement of the Smart family."

Barzee pleaded guilty in 2010 to kidnapping and unlawful transport of a minor for the purposes of sexual activity. In exchange for her plea and testimony against her husband, Brian Mitchell, she received lenience in sentencing.

Mitchell was sentenced to life in prison in 2011 -- nearly nine years after Smart's abduction.

Barzee will be on supervised release for five years, said Eric Anderson, deputy chief US Probation Officer for Utah. "A transition plan is in place for her in terms of residence ... She won't be homeless."

Most likely, she will live alone in a private residence and follow standard release conditions plus a special condition that she must participate in a mental health treatment program, he said. She will not have an ankle monitor or any sort of GPS monitor.

According to conditions of release that Barzee agreed to in 2010, she must report to a probation officer each month and she cannot leave the Salt Lake City area without permission.

She must also register as a sex offender, cooperate in DNA collection, find a job and notify law enforcement of any change in residence and employment. A probation officer may visit her at any time and she cannot possess a firearm.

Smart has said there were times when Mitchell "absolutely" manipulated Barzee.

"But she in her own right abused me as much as he did," Smart said last week.

"She is a woman who had six children and yet could co-conspire to kidnap a 14-year-old girl, and not only sit next to her while (she was) being raped, but encouraged her husband to continue to rape me," Smart said.

"So, do I believe she is dangerous? Yes, but not just to me. I believe that she is a danger and a threat to any vulnerable person in our community."