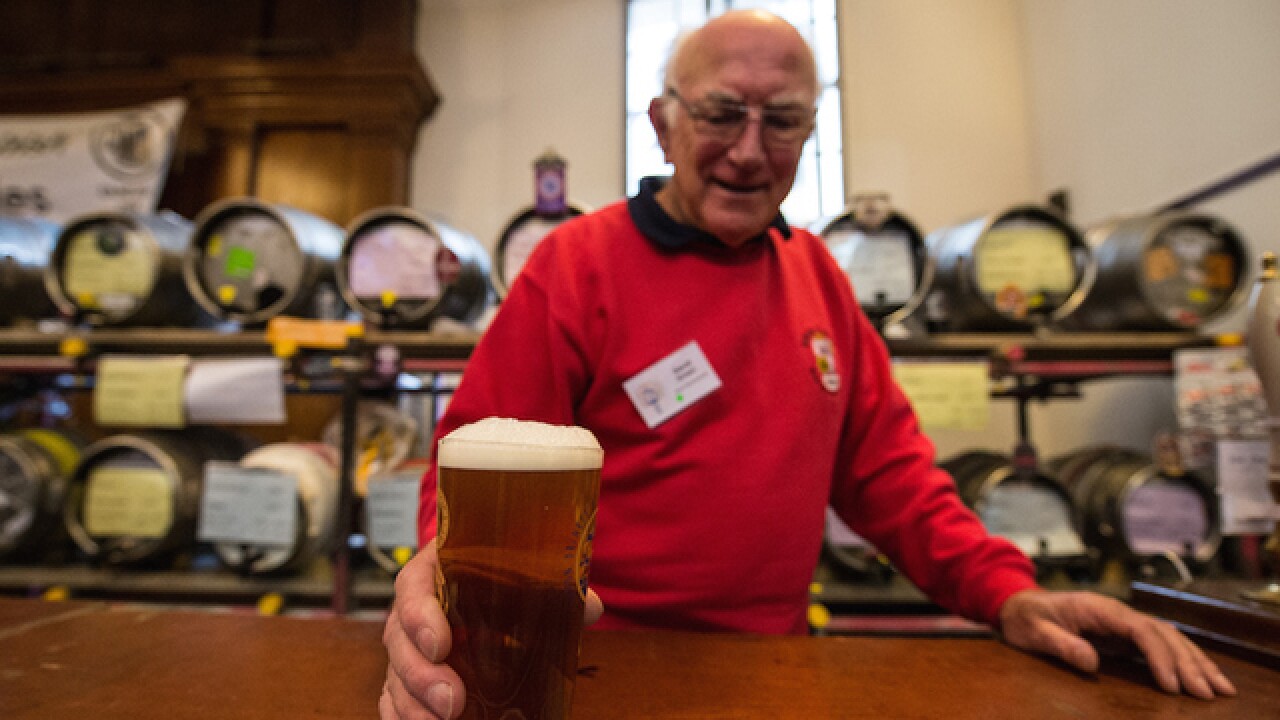 Chris Ratcliffe
<p>A barman serves a pint of pale ale at the London Drinker Beer and Cider Festival at the Camden Centre on March 2, 2016 in London, England.</p>

Hear that? It’s the sound of millions of adults feverishly filling out a job application.

World of Beer, a Florida-based tavern chain, is offering three paid internships that offer the chance to travel around the country and drink beer. The positions pay $12,000 each.

But what qualifications does one need to get paid to drink beer?

According to the job posting at World of Beer’s website, the right applicants need to be “creative types,” “social media nuts,” and “people who are passionate about beer.” Obviously, they also need to be at least 21 years old.

The company is taking applications until March 26. The lucky interns will start their gig on April 25.