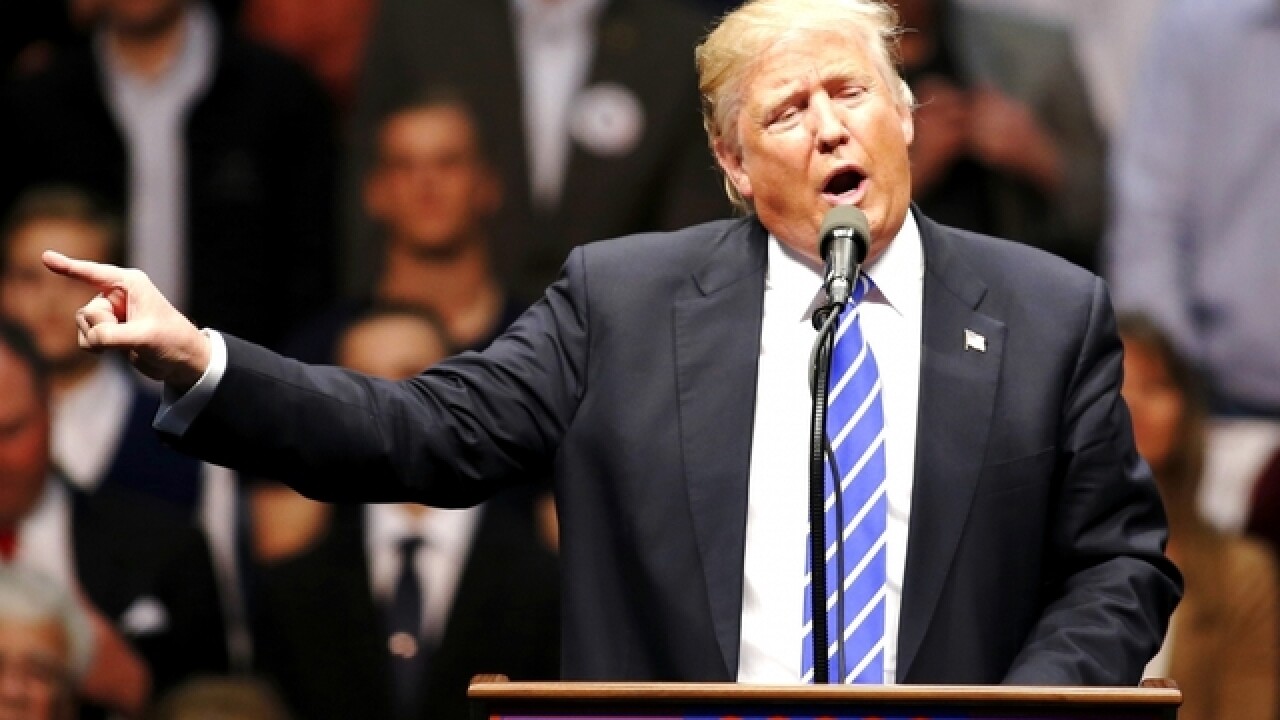 Donald Trump had a an unfortunate slip of the tongue on Monday evening, just hours before voting is set to begin in a critical New York primary.

Speaking at a rally in Buffalo, New York, Trump was in the middle of praising the first responders to the attacks on the Twin Towers on Sept. 11, 2001 when he mistakenly referenced a chain of convenience stores.

The gaffe comes just a few days after Trump mistakenly asked how former Penn State coach Joe Paterno "was doing" at a rally in Pittsburgh. Paterno passed away in 2012.

Trump's slip of the tongue likely won't have much of an impact on the outcome of tomorrow's primary — the latest polls from RealClear Politics have him leading by as little as 23 points and as many as 35.