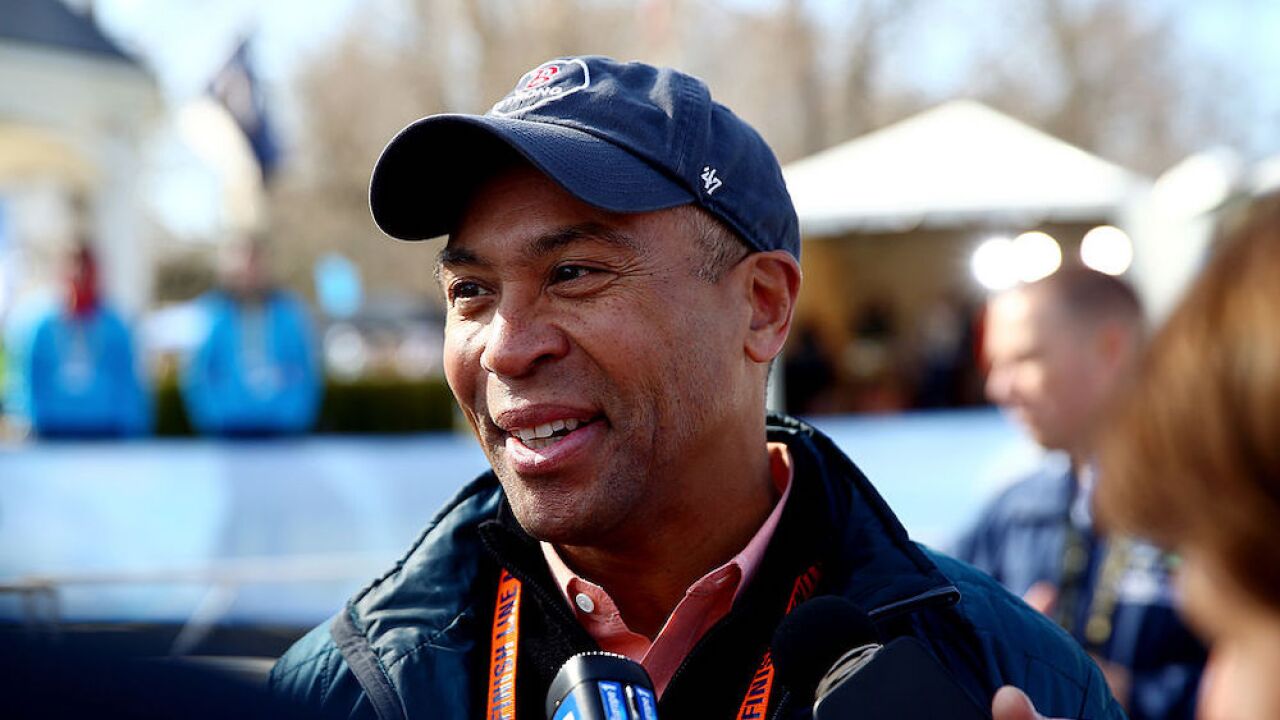 Former Massachusetts Gov. Deval Patrick announced Wednesday that he is ending his bid for Democratic nomination for president in 2020.

Patrick made the announcement Wednesday afternoon in a live interview on CNN.

"I believed and still believe we had a strong case to make for being able to deliver better outcomes," Patrick told CNN. "But the vote in New Hampshire last night was not enough for us to create the practical wind at the campaign's back to go on to the next round of voting. So I have decided to suspend the campaign, effective immediately."

Patrick ended his campaign a day after he received a total of 1,254 votes in the New Hampshire primary, or 0.4 percent of the vote.

Patrick entered the presidential race well after most other Democratic presidential candidates. He launched his campaign on Nov. 11, 2019 — less than two months ahead of the Iowa caucuses.