Obama: Democracy at stake in November 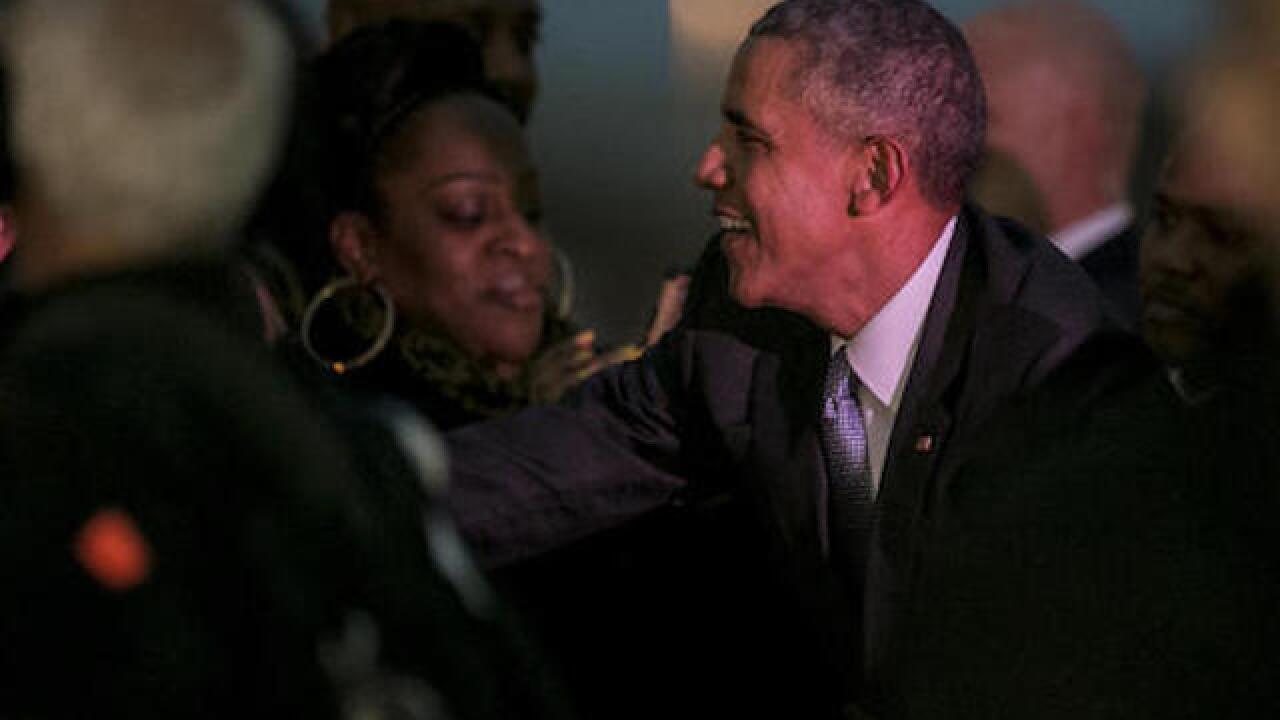 He says it's important to elect leaders who believe compromise isn't a dirty word, who listen to those who disagree and respect other people's views.

Actors Julia Louis-Dreyfus, Julia Roberts and Gwyneth Paltrow were among the approximately 100 people there, along with House Minority Leader Nancy Pelosi, a California Democrat. Tickets cost $33,400 per couple.

Obama was attending three fundraisers in California on Friday.