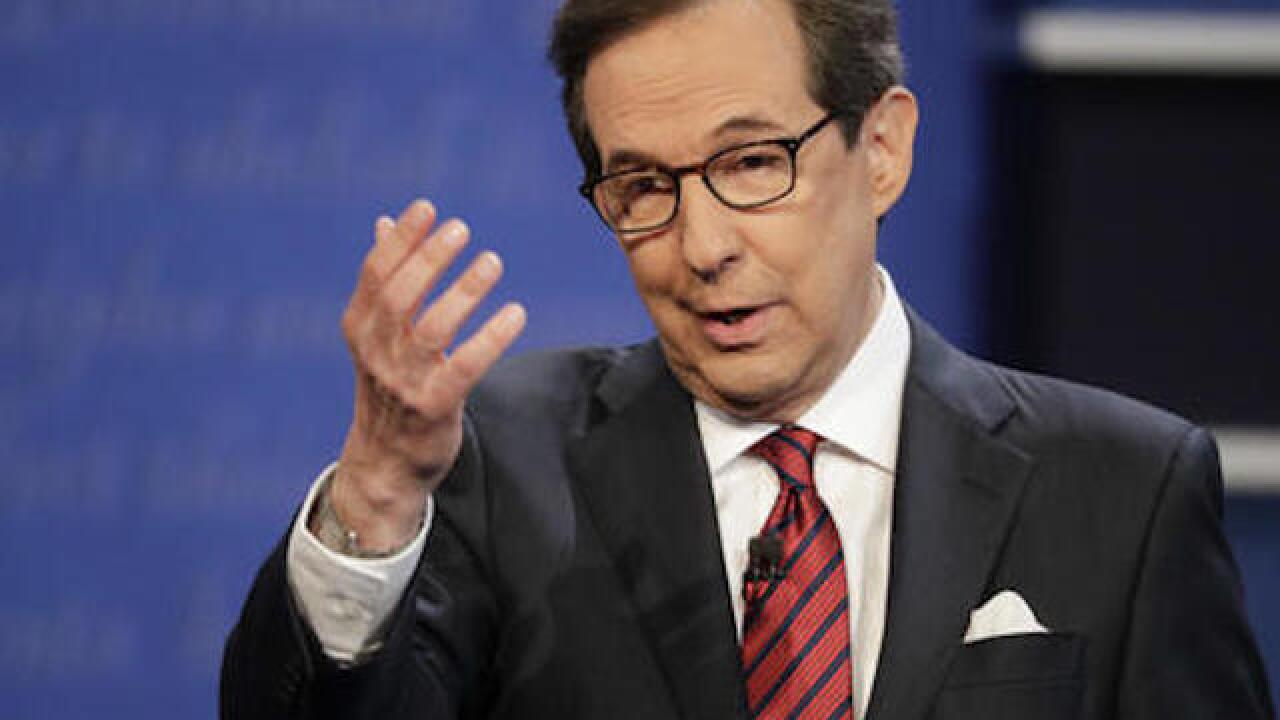 Noting Trump's claims that the election was being rigged against him, Wallace asked the Republican whether he would accept the results, noting that GOP vice presidential candidate Mike Pence said that he would. When Trump answered that "we will look at it at the time," Wallace seemed incredulous.

The veteran newsman pointed out that a peaceful transition of power is one of the nation's longest traditions, no matter tough the campaign.

"Are you saying you're not prepared to commit to that principle?" Wallace asked, and Trump answered that he'll keep him in suspense.