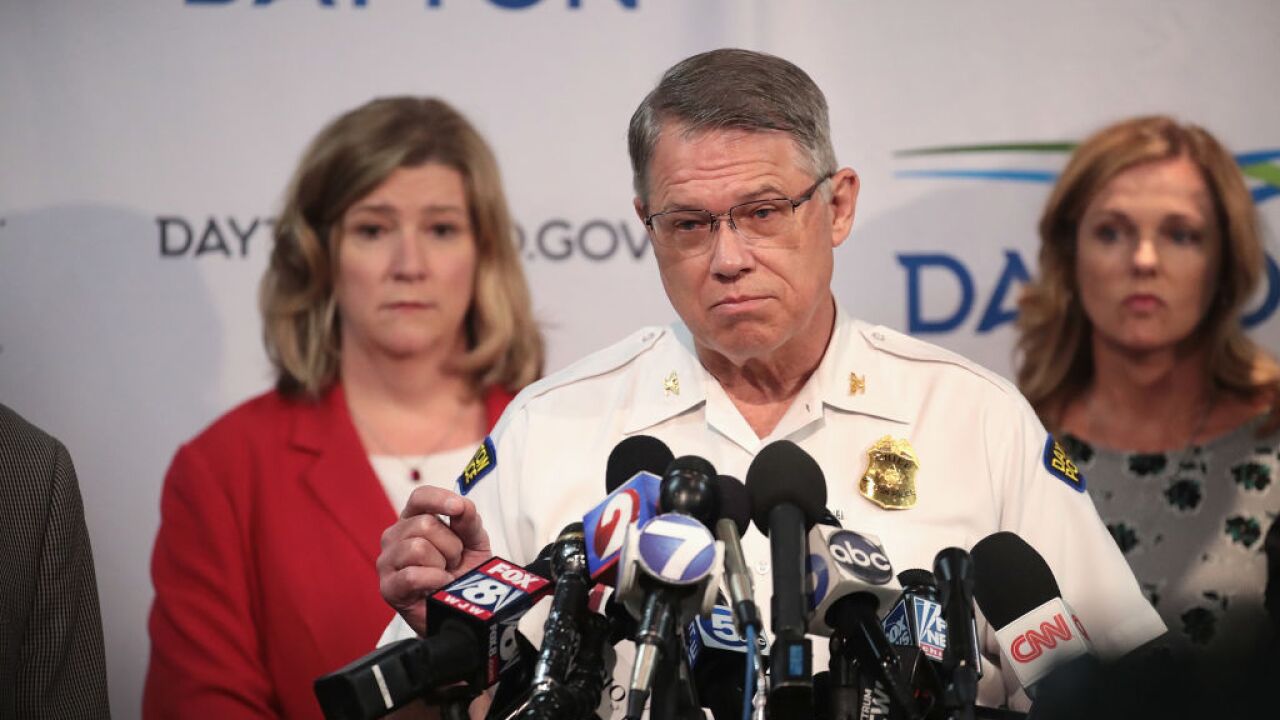 Officials say they’re still unclear as to why a gunman shot and killed at least nine people on Sunday morning in Dayton, Ohio.

Dayton Police Chief Richard Biel said Monday that while they are still trying to determine motive, there is no evidence "at this time" that the shooting was racially motivated.

Officials also said that they have been able to determine that 14 of those injured in the shooting suffered gunshot wounds. They added that there are conflicting reports reports as to the number of injuries, but they suspect the number of injured varies between 27 and 32 people.

Police also noted that a preliminary investigation shows the suspect was carrying a total of 250 rounds. Officials have recovered 41 spent casings, but added suspect may have fired more rounds.