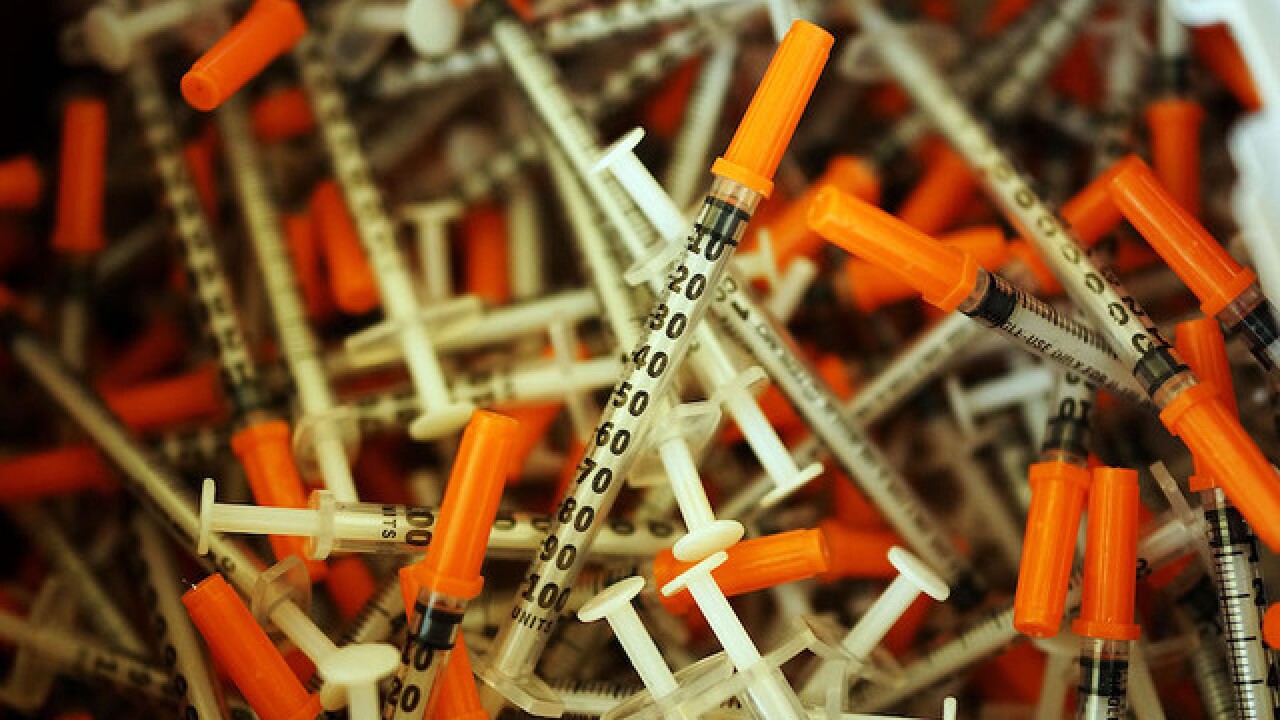 A man recorded a shocking video on Facebook where he told his son that the child's mother died of a heroin overdose.

The video has 24 million views and more than 79,000 comments with people debating whether the man should have recorded such an intense moment.

Bickerstaff-Clark wrote that he filmed his 8-year-old son to show people the reality of drug addiction.

"This was one of the hardest things I've ever done," he wrote. "My son has no mother because of heroin."

Here is a link to the video . Warning, the video is intense.

Heroin is classified as an opioid. According to the American Society of Addiction Medicine , drug overdose is the leading cause of accidental death in the United States with 47,055 lethal drug overdoses in 2014. Of those, 10,574 deaths were related to heroin.