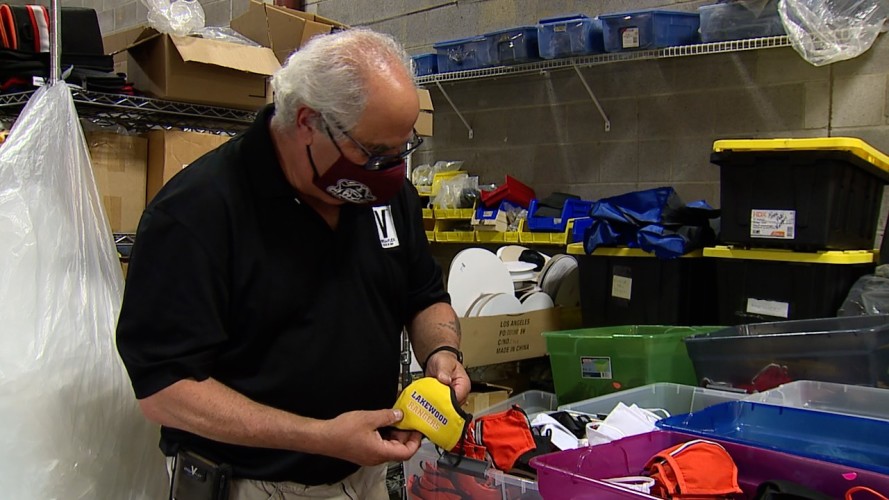 With a rising number of positive COVID-19 cases in Northeast Ohio and local government-imposed requirements to wear them in public places, it is safe to say that masks are here to stay for the forseeable future. To help alleviate one particular annoyance of wearing masks, a North Ridgeville company is seeking a patent on its mask design that prevents the mask wearer's glasses from fogging. 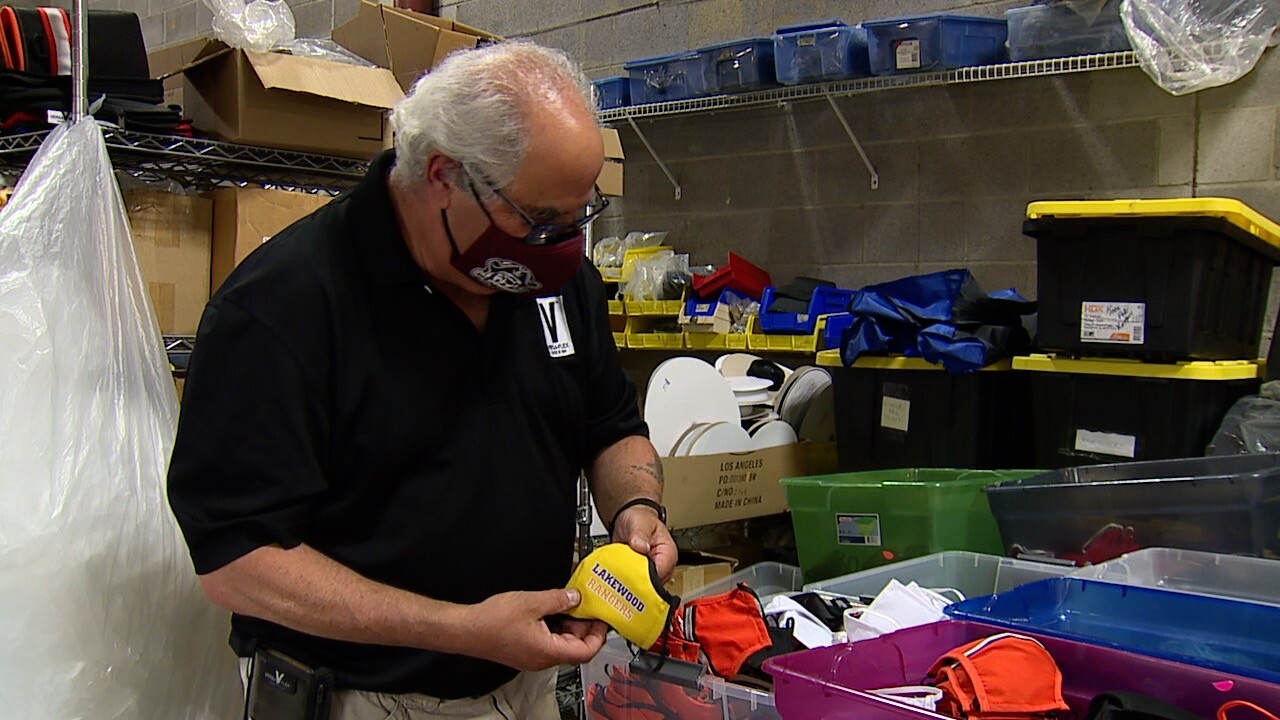 With a rising number of positive COVID-19 cases in Northeast Ohio and local government-imposed requirements to wear them in public places, it is safe to say that masks are here to stay for the foreseeable future.

To help alleviate one particular annoyance of wearing masks, a North Ridgeville company is seeking a patent on its mask design that prevents the mask wearer's glasses from fogging.

Larry Nolan, the owner of Versa-Flex Inc., filed paperwork with the U.S. Patent and Trademark Office shortly after the COVID-19 pandemic began, seeking a design patent for his anti-fog mask.

Nolan, who has spent the better part of his adult life inventing and designing high-quality bags and carrying cases for the camera and film equipment, initially didn't want to make masks.

However, he began to seriously consider the venture when a friend of his presented him with a problem.

After coming up with the design for the three-part mask, which features a gasket-like top layer that extends over the nose and upper cheekbone, Nolan began sewing.

"You have a cotton-polyester layer. [There is] a filter in the center. And I have a cool mesh on the inside that helps make your breathing easier," Nolan said.

Nolan is also working on a design that could incorporate an N-95 or P-95 mask.

Versa-Flex is selling its three-layer masks on its website and through Etsy. The masks also come with a variety of different decals, including the United States Marine Corps, the Rocky River Pirates, Lakewood Rangers, and the North Ridgeville Rangers.

The company also sells mask designs to look like the Cleveland Browns logo.

"I have a hard time saying no. People say you have to say no or you're not going to make any money," Nolan said. "That's the problem, I don't know how to say no and I don't make any money."

Nolan's first breakthrough product came in the early 1990s. It was a five-in-one reflector used by photographers and videographers.

However, Nolan said the product's intellectual property was quickly stolen and taken to China where it could be mass-produced. The saga taught him a valuable lesson, he said.

"It's been a tough road," Nolan said. "Things just keep on changing. There is no such thing as a steady flow. Everything is a change. You have to adapt."

Adapt, he did. Versa-Flex, which is a combination of the words versatile and flexible, has been a mantra of sorts for the company.

Nolan has secured multiple contracts with the NFL, NFL Films, and HBO's Hard Knocks for different bags used to carry or conceal audio equipment needed for a television production.

"I don't see the numbers in my head. I don't. I see designs. I see ideas," Nolan said. "I don't sleep at night because all I do is think."

Nolan, a disabled veteran, said his knack for inventing and tinkering came from his biological father, whom he shares a patent with for a blow-up toilet seat cushion.

Nolan jokes about the absurdity of the product now. After high school, Nolan enlisted in the Navy, where he continued to invent.

"You see all this stuff that's on this aircraft carrier. They had to start from scratch. Everything on this carrier is an invention. Everything," Nolan said. "Everything you see in this space, somebody had to create it, design it, draw it, and get it off the ground. If it didn't work, they had to try the second time. It's perseverance. You can't give up you can't surrender."

All of Nolan's products are made in the United States, using as many domestically made products as he can.

His most recent purchase, a massive embroidery machine, was manufactured by a company in Solon.

By having high standards for quality, Nolan said many of his products have lasted longer than the companies that purchased them.

"It takes just as much labor to make a crap product as it does to make a good one. It's just material costs are slightly different," Nolan said.