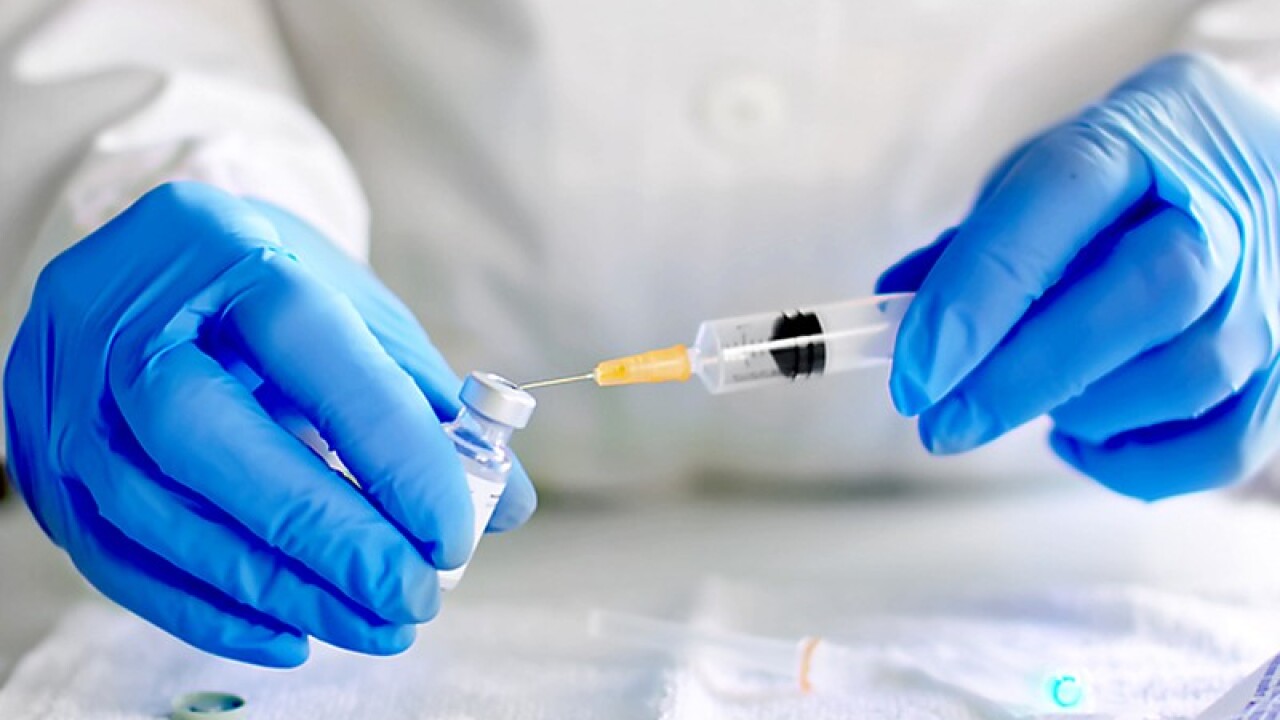 The U.S. will pay more than $1 billion for 100 million doses of a potential Covid-19 vaccine manufactured by Johnson & Johnson.

The deal is one of several large agreements between the government and pharmaceutical companies as part of Operation Warp Speed, aimed at creating, testing, manufacturing and distributing a Covid-19 vaccine quickly.

The Trump administration’s deal with Johnson & Johnson, announced Wednesday, allows for the purchase of an additional 200 million doses.

Johnson & Johnson’s vaccine, developed by subsidiary Janssen Pharmaceutical Companies, has shown positive preclinical results. Testing of their vaccine is currently underway with human trials in the United States and Belgium.

The Johnson & Johnson vaccine testing is reportedly behind some of the more advanced-stage potential vaccines, like those from Moderna, Pfizer and AstraZeneca, which have begun phase three human trials.

“We greatly appreciate the U.S. government’s confidence in, and support for, our R&D platform and efforts and the scalability of our vaccine technology. We are scaling up production in the U.S. and worldwide to deliver a SARS-CoV-2 vaccine for emergency use,” said Paul Stoffels, M.D., Vice Chairman of the Executive Committee and Chief Scientific Officer, Johnson & Johnson in a statement.

The company says they are committed to global access to the vaccine following approvals, and has a goal of supplying 1 billion doses globally through the end of 2021.