US economy shrunk at a 4.8% rate last quarter due to coronavirus shutdowns 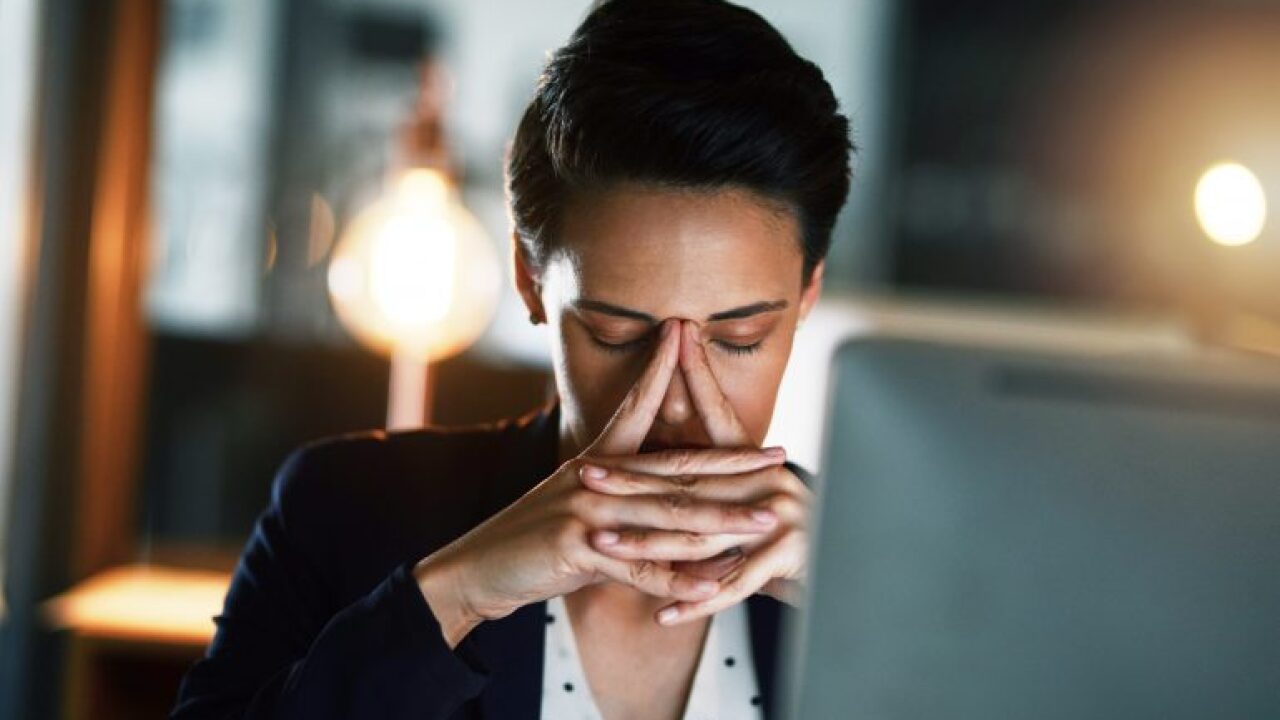 Getty Images
Millennials are burned out — by the economy, social media, student debt and more. Understanding how burnout negatively affects financial decisions can help them break through it and achieve money goals.

WASHINGTON — The U.S. economy shrunk at a 4.8% annual rate last quarter as the coronavirus pandemic shut down much of the country and began triggering a recession that will end the longest expansion on record.

The Commerce Department says the gross domestic product, the total output of goods and services, posted a quarterly drop for the first time in six years.

Forecasters say the drop in the January-March quarter will be only a precursor of a far grimmer GDP report to come on the current April-June period, with business shutdowns and layoffs striking with devastating force.

The Congressional Budget Office has estimated that GDP will plunge this quarter at a 40% annual rate.