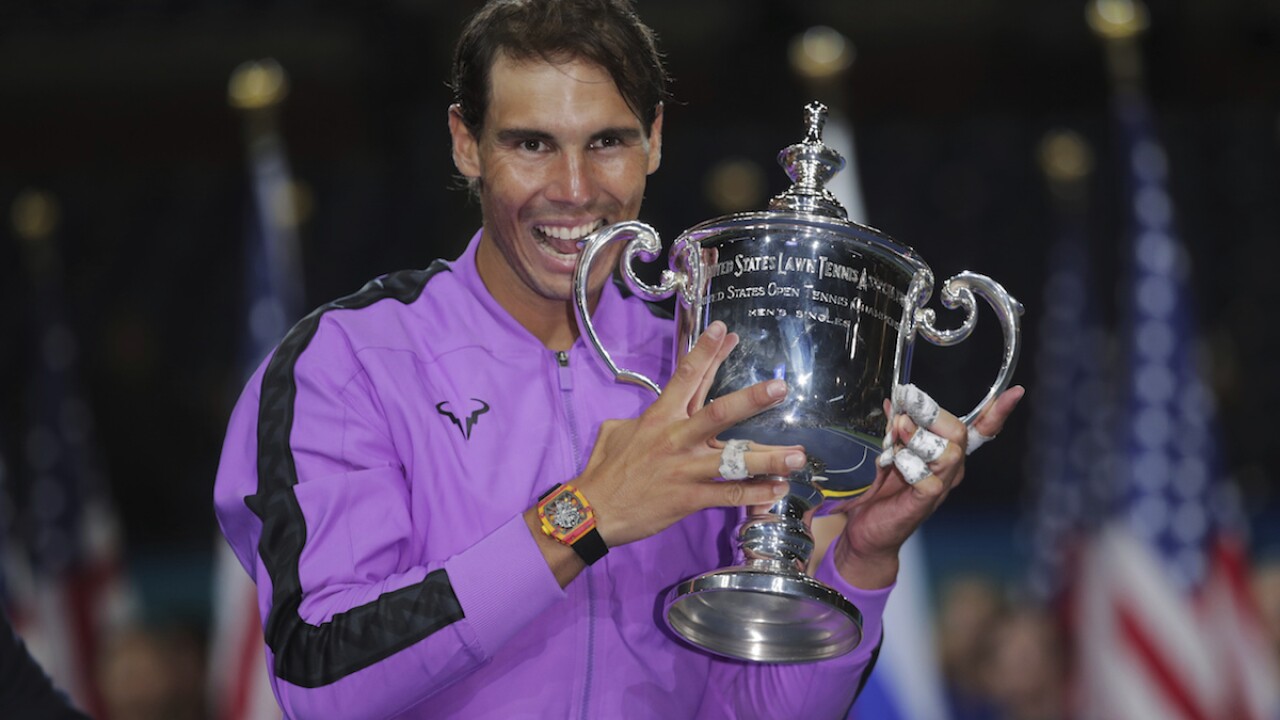 Rafael Nadal, the current No. 2-ranked tennis player in the world and winner of 19 career Grand Slam titles, won’t play in the upcoming US Open, citing coronavirus concerns.

Nadal, 34, is chasing Roger Federer for most career Grand Slam titles as both players head toward the twilights of their careers. For Nadal, the spread of the coronavirus took precedence over catching Federer, who has won 20 Grand Slams.

“The situation is very complicated worldwide. The COVID-19 cases are increasing. It looks like we still don’t have control of it,” Nadal said on Tuesday. “We know that the reduced tennis calendar is barbaric this year after 4 months stopped with no play. I understand and thank for the efforts they are putting in to make it happen.”

The tennis calendar was scaled back in March as the coronavirus began to spread worldwide. This year’s Wimbledon tournament was canceled altogether, while the French Open, a tournament Nadal has won a record-setting 12 times, has been postponed to early October.

Despite major tournaments being postponed, players have continued playing competitive matches, sometimes amid controversy. Early in the summer, tennis star Novak Djokovic organized an Eastern Europe tournament that ignored coronavirus safety measures. The tournament’s final ended up being canceled, and a number of players, including Djokovic, ended up with coronavirus infections.