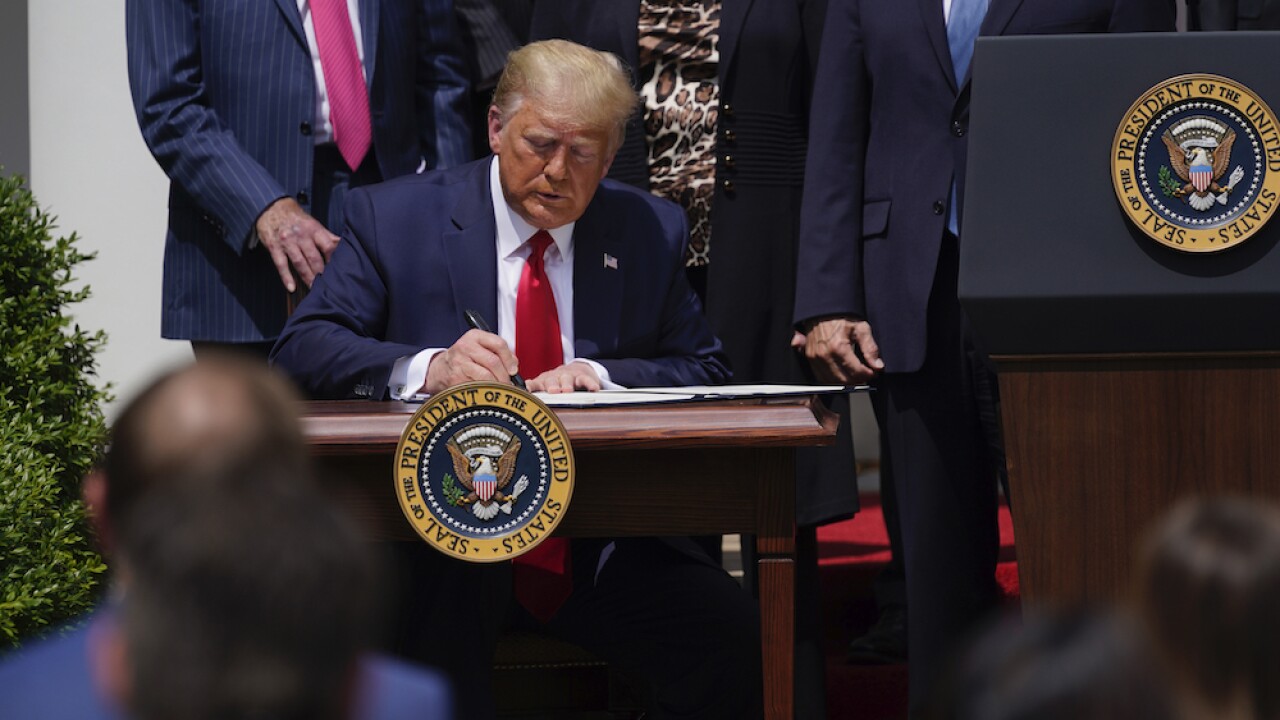 The legislation passed the Senate earlier this week and cleared the House last week in a rare display of bipartisanship.

The legislation gives business owners more flexibility to use taxpayer subsidies and extend the life of the program as the economy faces record joblessness.

According to Forbes, the new regulations lower the minimum amount of the loan that must be used for payroll from 75% to 60% — a common complaint among many businesses that took the loans.

The law also extends the window in which businesses could use the funds from about two months to six months, pushes back a deadline to rehire workers from June 30 to Dec. 31 and eases the regulations that would force business rehire workers.

In addition, the new legislation extends the repayment term from two years to five years.

Republican opponents of the measure stepped aside after complaining about the bill. But the Paycheck Protection Program is a key pillar of Washington's earlier COVID-19 rescue efforts, and opponents seeking changes to the bill were outflanked by its many supporters.