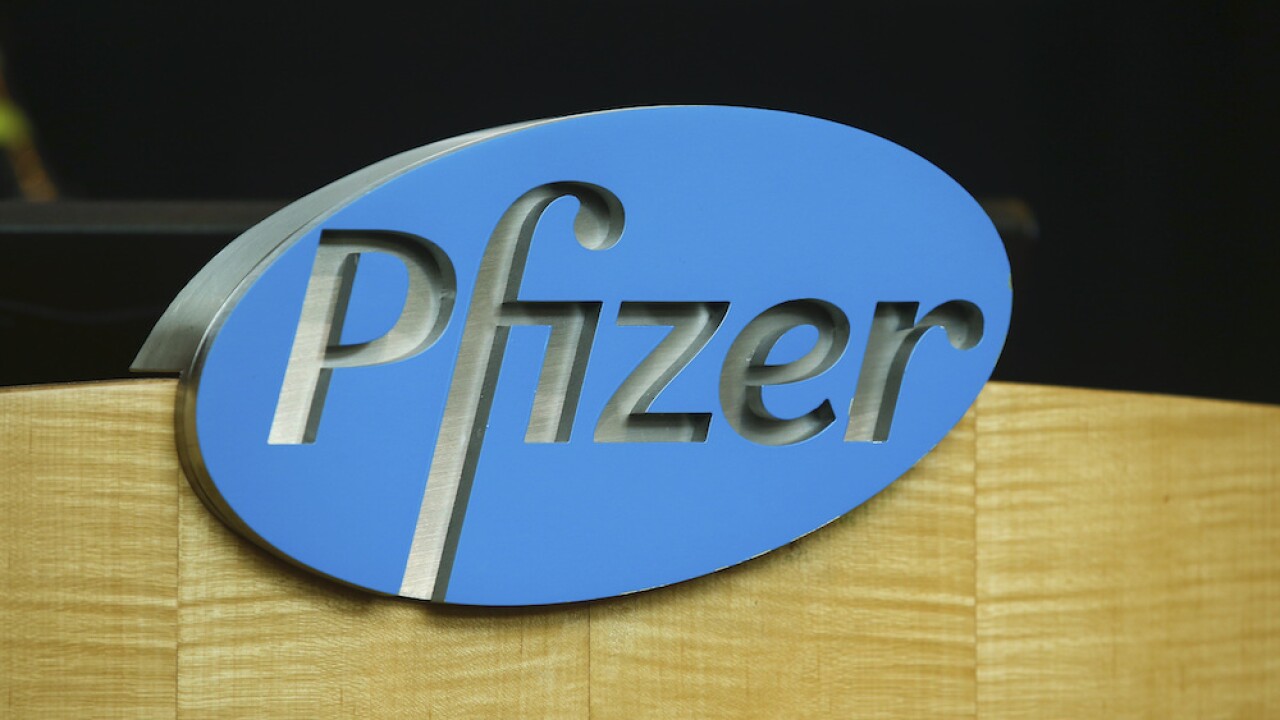 Pfizer announced Friday that it would submit a request to the FDA Friday for its COVID-19 vaccine to be granted Emergency Use Authorization.

Earlier this week, Pfizer said that a final analysis of trial results showed the vaccine is 95% effective.

“Our work to deliver a safe and effective vaccine has never been more urgent, as we continue to see an alarming rise in the number of cases of COVID-19 globally. Filing in the U.S. represents a critical milestone in our journey to deliver a COVID-19 vaccine to the world and we now have a more complete picture of both the efficacy and safety profile of our vaccine, giving us confidence in its potential,” Dr. Albert Bourla, Pfizer Chairman and CEO, said in a press release.

According to "Operation Warp Speed," the federal government's plan for distributing the vaccine, upon authorization, the drug will initially be rationed for high-risk populations and healthcare workers. Dr. Anthony Fauci, the nation's top infectious disease expert, says he believes a vaccine won't be widely available until April.

Pfizer's announcement comes as COVID-19 cases are spiking around the world. In the U.S. alone, about 2.5 million people have contracted the virus in the month of November alone. Hospitalizations linked to COVID-19 are at an all-time high, and deaths have begun to tick up in recent weeks.