Hundreds of museums could close permanently amid pandemic

Hundreds of museums could close permanently amid pandemic 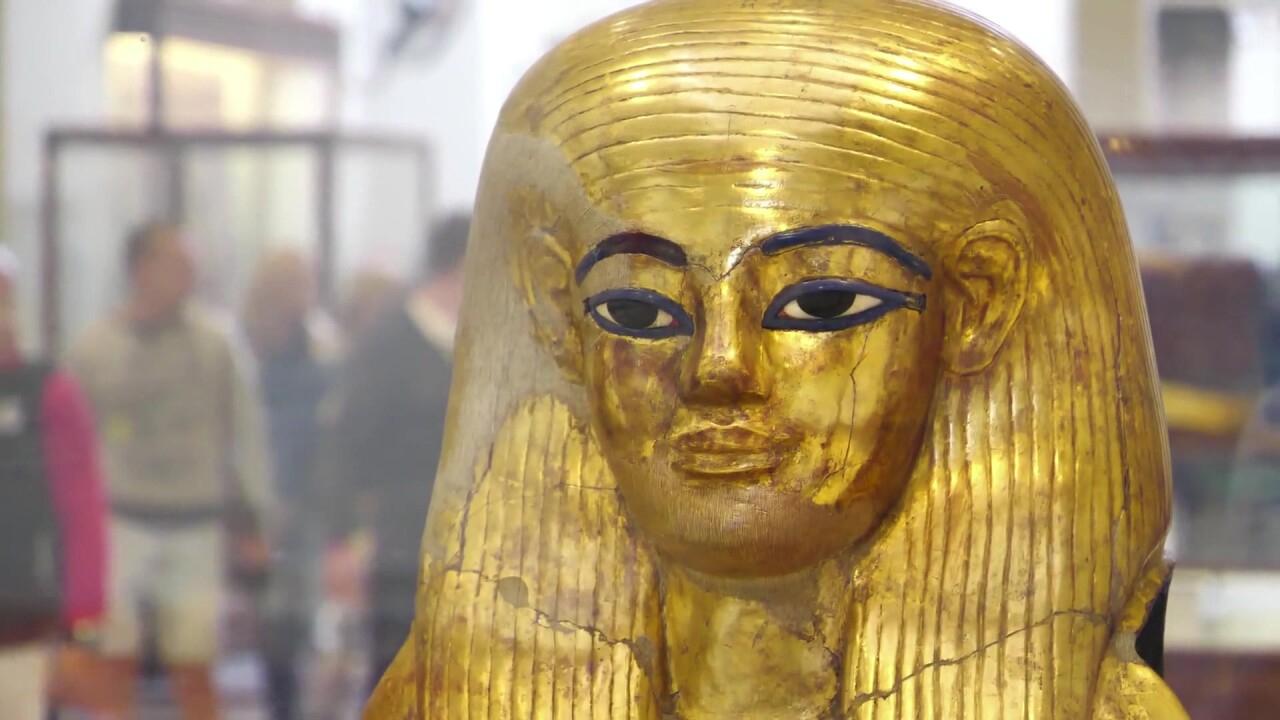 Hundreds of museums across the country are struggling financially. Many were shut down for long periods of time during stay-at-home orders to slow the spread of the coronavirus. Some are still not ready to reopen.

"We're targeting to reopen next year. Hopefully, we will sit back and recover and be able to think through and make sure everything will be safe for everybody," said Lily Birmingham, the director of the San Diego Chinese Historical Museum.

Birmingham's museum, like many others, shut down in March because of shelter-in-place restrictions.

"We have very little funding to begin with so with the closure of the museum, we can not raise funding. We couldn't get admission funding so we had to lay off our employees. We now rely on volunteers, so it's very difficult. Funding is always difficult for museums. We're a non-profit organization," said Birmingham.

Recently, The American Alliance of Museums surveyed more than 750 museums nationwide. From large to small and in urban and rural communities. What they found was that nearly one-third of them may not survive this pandemic.

"Back in March, I kind of speculated that it might be 25-30% of museums that would not make it through an extended financial crisis and indeed the survey did confirm our worst fears that one in three museums say there is a significant risk for having to close permanently," said Laura Lott, the President and CEO of the American Alliance of Museums.

Lott says most museums make the majority of their money from ticket sales, renting their space for events and sales from their gift shops and cafes. Lott says museums have three major impacts on their communities, the first is economic.

"Museums contribute more to the economy than we might imagine. Nationally it's about $50 billion that museums contribute to the national GDP across the country. They employ 750,000 people and pay $12 billion in tax revenue at the state, federal and local level, even though most are non-profits," explained Lott.

The second impact is on education, as they host numerous schools for field trips. Lott says the third impact museums have is they protect our cultural heritage.

"Each museum is unique. It holds unique artifacts and stories that we’ve chosen to preserve and protect for future generations and if those museums go away, they're likely to be gone forever," said Lott.

For the San Diego Chinese Historical Museum, historians have been collecting items dating back more than 100 years, preserving history of when Chinese immigrants first came to California.

"There's a couple things people can do to help museums right now. People need to really contact their legislators and let them know why their museums are important to them and advocate that museums be included in any financial relief at all levels; the federal, state and local levels," said Lott.

Lott says any bit of support will make a difference for many museums so they can continue to preserve history for years to come.