COVID-19 causes highway construction boom in parts of country, bust in others

COVID-19 causes highway construction boom in parts of country, bust in others 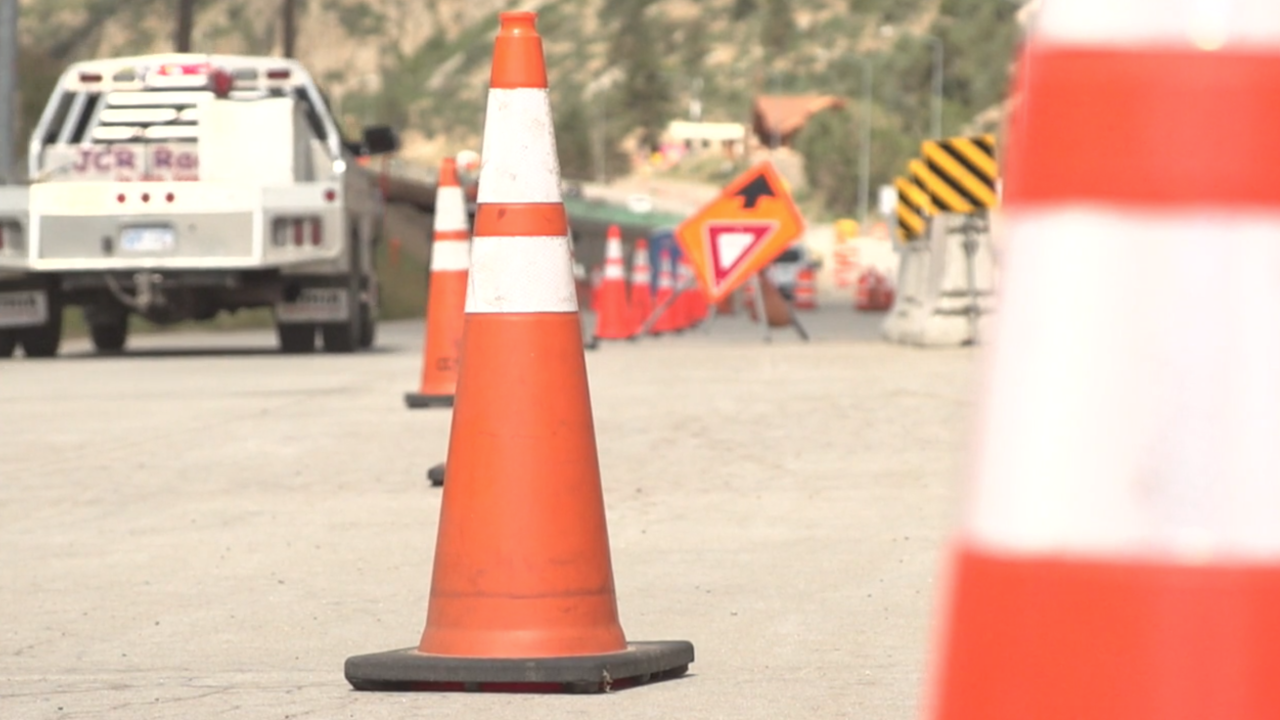 In mid-July, California’s department of transportation, known as CalTrans, was supposed to break ground on a highway construction project that was expected to take 18 days.

The work was to repair and repave 800 feet of the busy 101 Freeway that connects San Francisco to the mainland, but the work never started because the project wrapped up in April, months before it was originally expected to begin.

"In the Bay Area, it was one of our busier years,” said CalTrans spokesman Bart Ney.

The only reason contractors were able to start and complete the project months ahead of schedule was because of COVID-19.

“We had to reduce traffic in normal situations by 30%, which was going to be very difficult,” said Ney. "In this case, we already had about a 40% traffic reduction because of people staying home for COVID-19.”

In Colorado, something similar happened as plans to add an express lane through the main mountain corridor were able to accelerate a month.

“It was over a 50% drop in traffic,” said Colorado Department of Traffic spokeswoman Presley Fowler.

In April, the Federal Highway Administration says Americans drove 40% fewer miles than they did during the same time in 2019. It allowed projects in Nevada, Arizona, Wisconsin, Texas, Virginia, and Florida to all start ahead of schedule as well.

The reduction in traffic didn’t only speed up work timelines, it also increased safety for workers as they could work during daylight hours that typically would have been off limits because of rush hour traffic. It also allowed states to save taxpayers millions in worker payroll.

“You would quantify that impact in numbers in the tens of millions of dollars,” said Ney of the Highway 101 project.

But as some states sped up their projects, others had to apply the brakes to theirs. The reduction in traffic volume hurt states in the pocket when it comes to gas tax revenue. Starting in March, states started seeing their biggest loss in gas tax revenue in decades as some had to defer billions in repair projects, saying they were short $50 billion in funding.

To help, Congress has been working on a transportation bill since road work was left out of the CARES Act, but that still has not passed.

As states have reopened their economies, traffic volume has resumed to around 80% of its pre-COVID-19 levels. That will help with gas tax revenue. But at the same time, it will take some projects out of the fast lane.