Controversial Trump environmental nomination back to square one 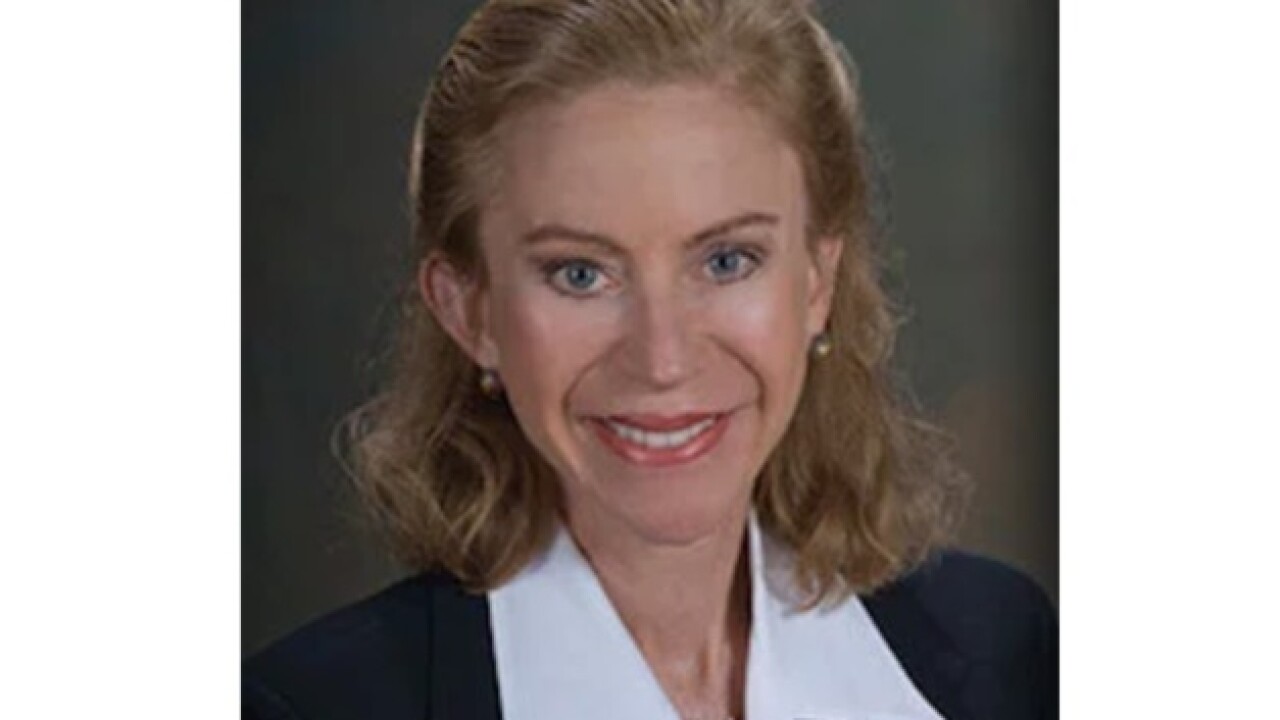 Kathleen Hartnett-White was just one vote away from becoming the White House’s top environmental advisor. But Thursday night, her nomination was sent back to the White House after weeks of controversy stemming from her record on the environment.

Now, President Trump will have to re-nominate her in 2018 to lead the Council on Environmental Quality and begin the process over after a rarely exercised procedural move from Senator Tom Carper (D-Del.), the top Democrat on the Environmental and Public Works Committee.

“Ms. White’s concerning record, unacceptable statements and shockingly poor performance before the EPW Committee last month have elicited serious concerns on both sides of the aisle and all across the country,” said Carper in a statement. “I am pleased that Ms. White’s nomination has been returned to the White House, and I am hopeful that President Trump will seize on the opportunity to start the new year and the new session of Congress off on the right foot by nominating a new and better qualified candidate to lead this consequential office.”

During her testimony before the committee,White, the former chair of the Texas Commission on Environmental Quality (TCEQ), denied a role in under reporting radiation contamination in Texas drinking water. She told senators, “I would never, ever tell staff to under report health hazards. That’s the only statement I wanted to make.”

Following the hearing, a Scripps News report showed TCEQ documents suggesting White played a central role in under reporting radiation contamination of drinking water. She has since acknowledged sanctioning the practice, which was widely condemned by environmental groups and radiation science experts.

Democrats have criticized White for comparing the views of those who believe that human activity is causing climate change to those of ‘pagans’ and ‘communists.’

More than 300 scientists signed a letter demanding the Senate reject her.

"This is not a partisan issue; it is a matter of defending scientific integrity," the letter says.

The White House did not immediately respond to questions as to if it planned to re-nominate White.