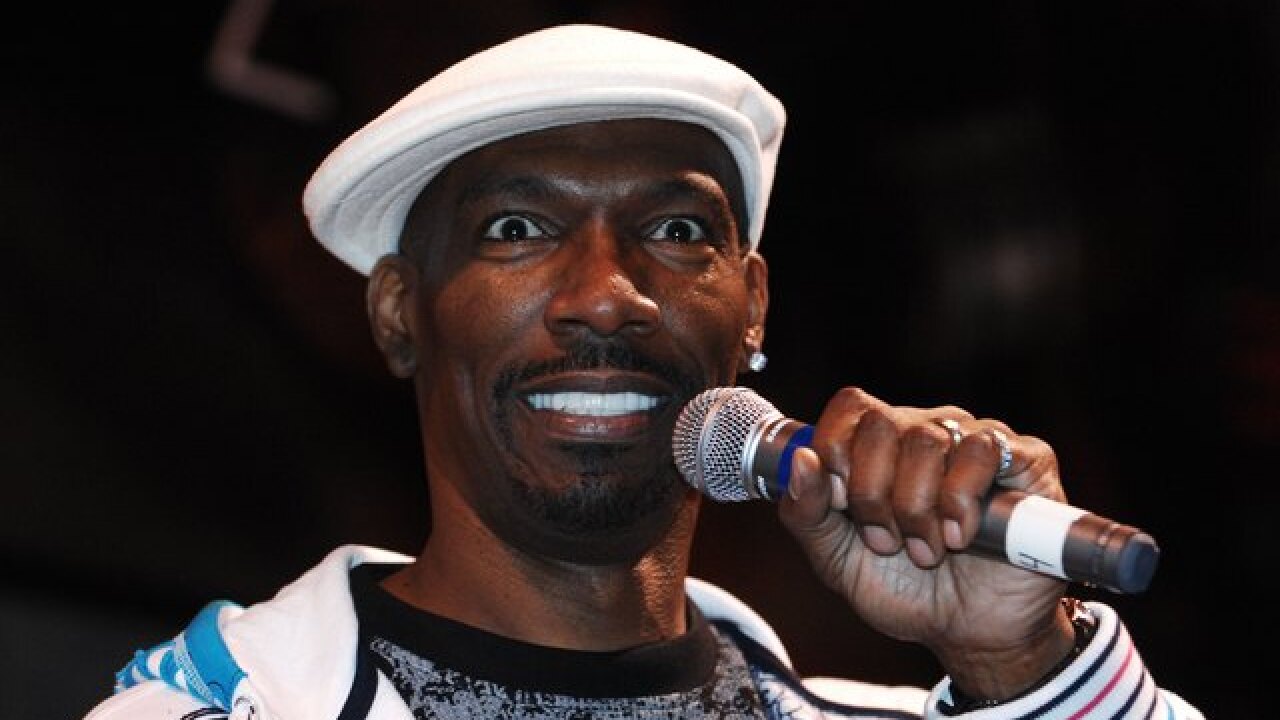 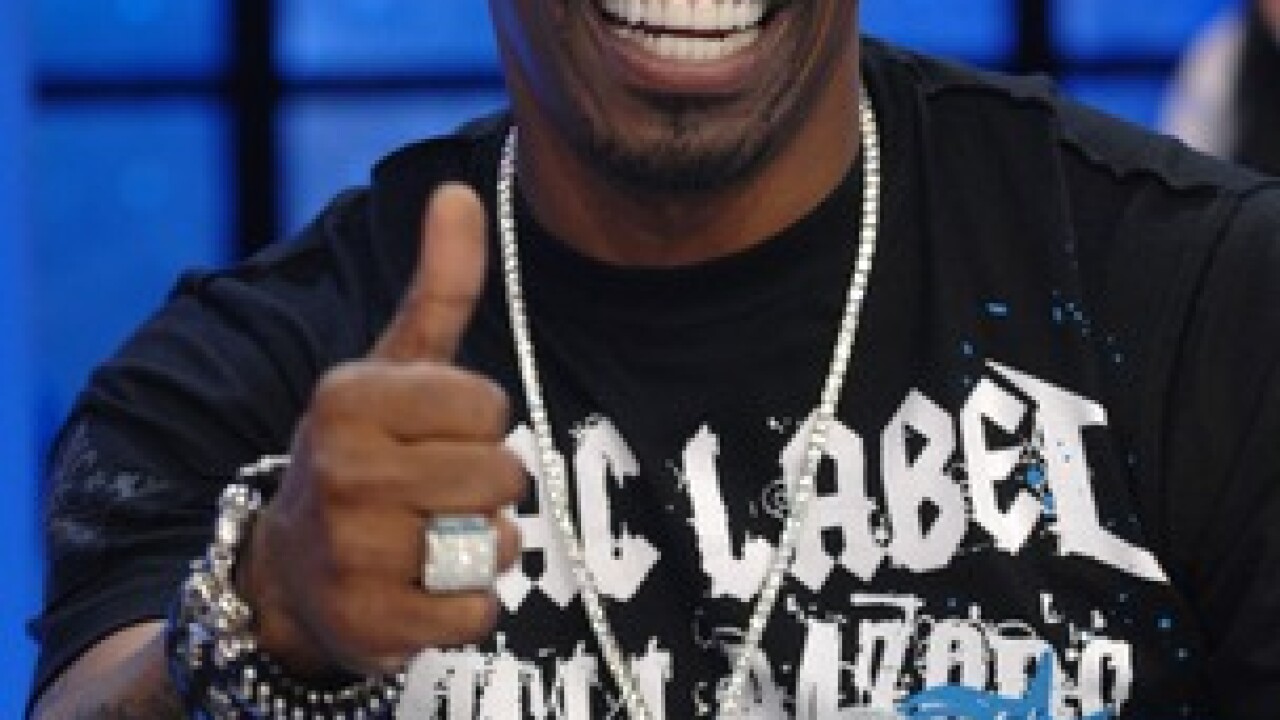 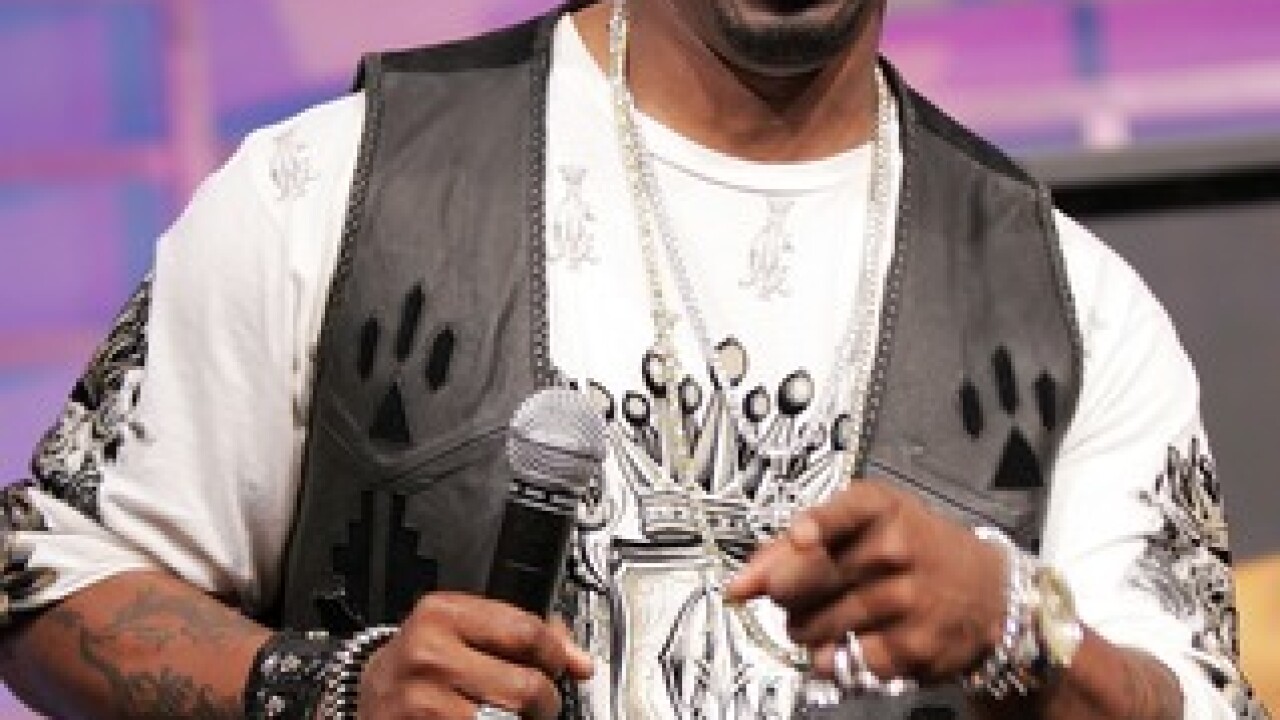 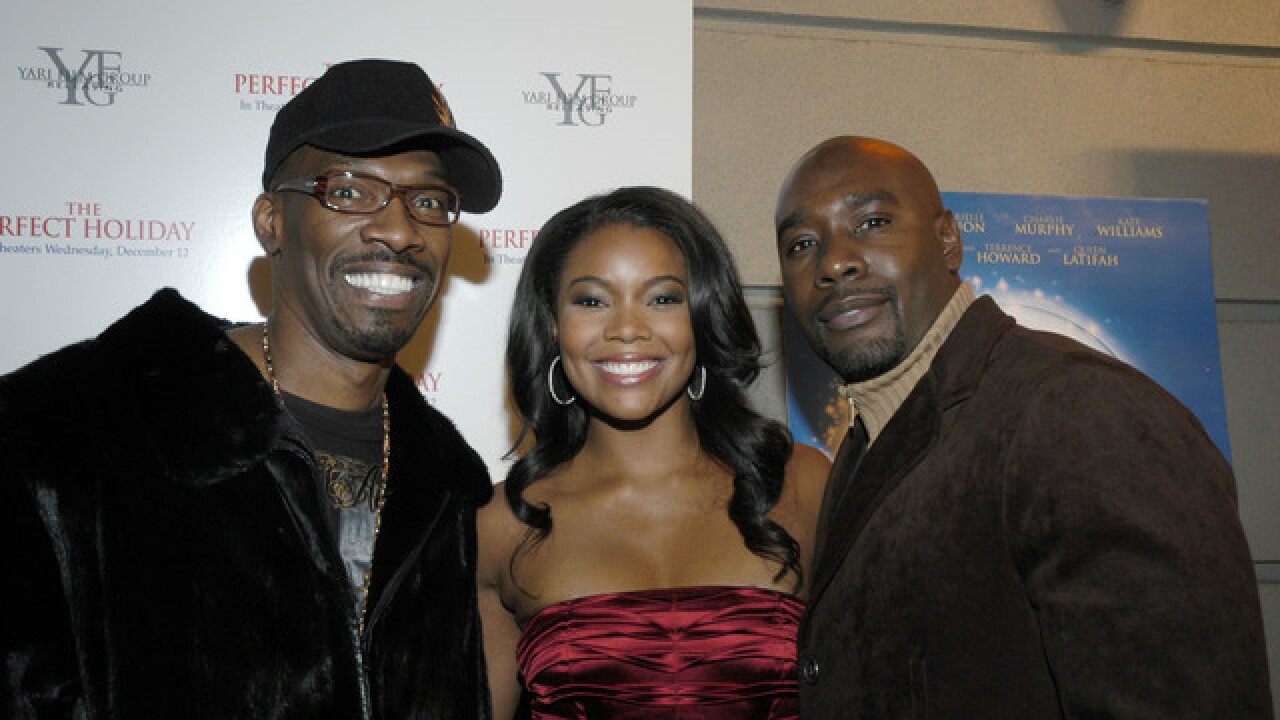 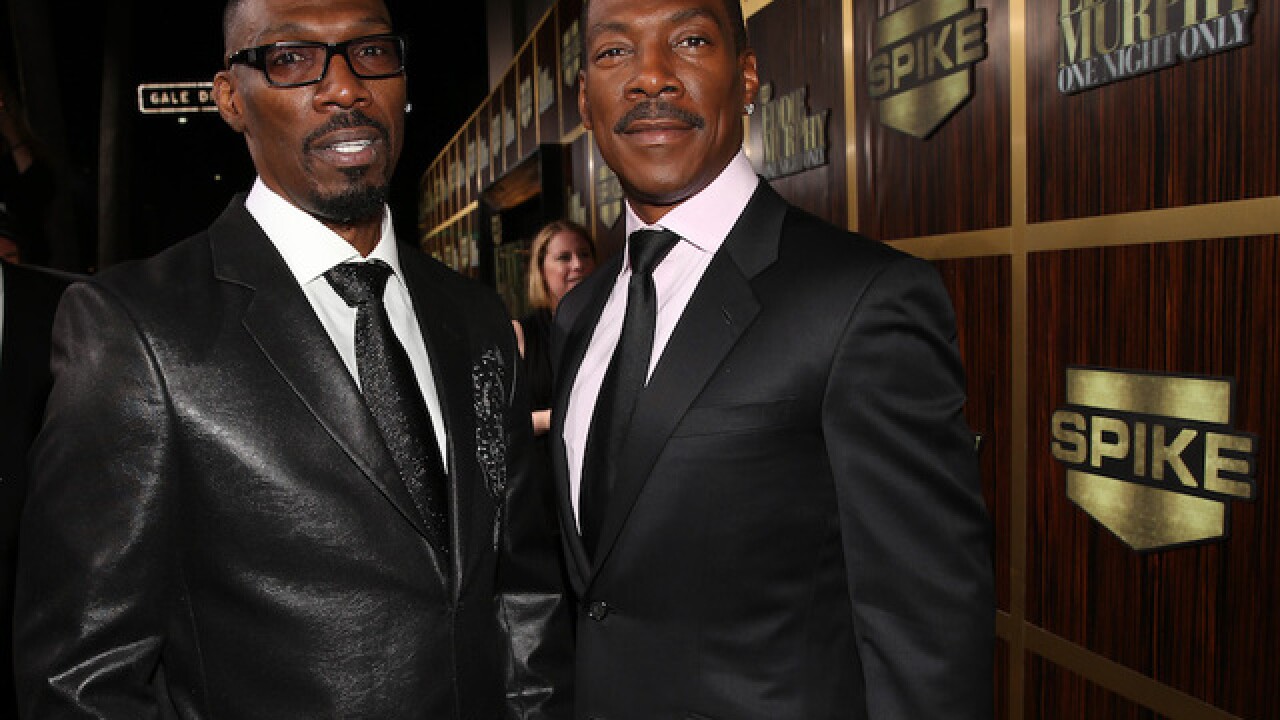 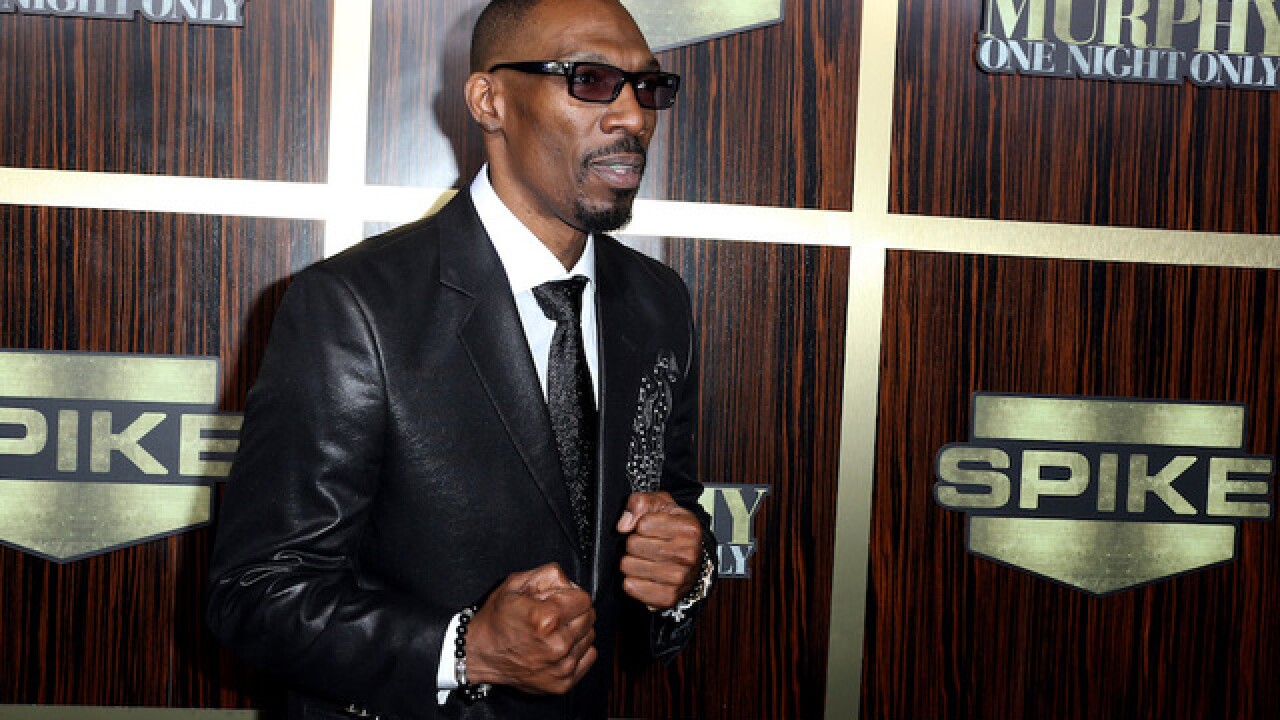 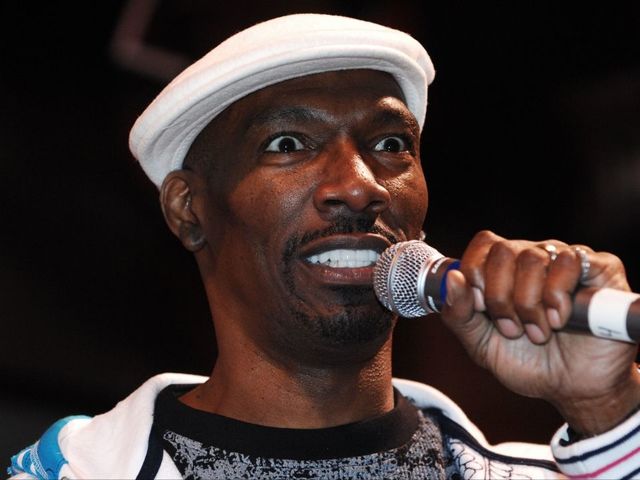 Comedian Charlie Murphy died at 57 after losing his battle with leukemia, TMZ reported.

Murphy died in a New York City hospital on Wednesday morning, according to TMZ. Murphy co-starred on the "Chappelle's Show" and is the older brother of Eddie Murphy.

Murphy was credited in a number of different movies and TV shows, including roles on "Night at the Museum" and "Norbit" along with TV series "Black Jesus" and "Power."

In addition to playing several acting roles and serving as a comedian, Murphy also got several writing credits, according to IMDB.com.

As news of Murphy's death broke on Tuesday, fellow comedians and others in show business took to Twitter to mourn the loss of their colleague and friend.

We just lost one of the funniest most real brothers of all time . Charlie Murphy RIP. pic.twitter.com/AAwItp5AJC

Charlie Murphy changed my life. One of the most original people I've ever met. Hilarious dude. Habitual Line Stepper. So sad. pic.twitter.com/MltwzHAR9v

"He was a HABITUAL line-stepper..."
RIP Charlie Murphy, whose storytelling was hilarious and unforgettable.