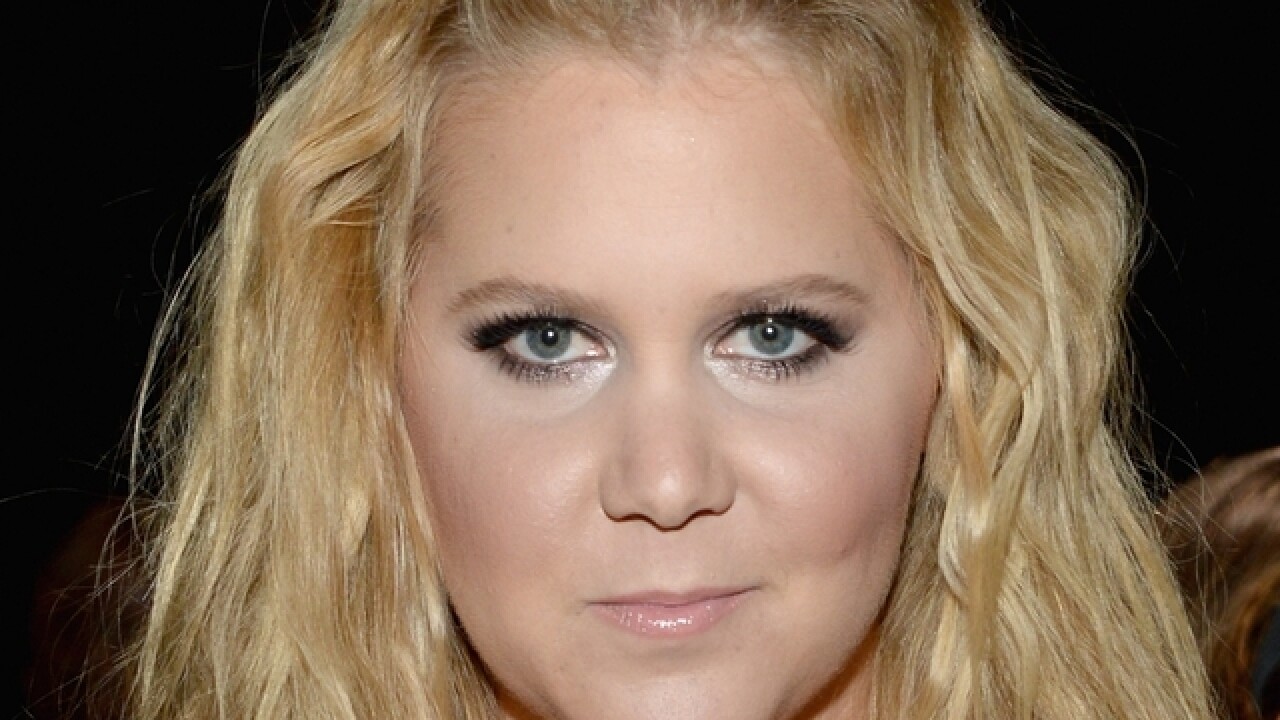 After bashing Donald Trump and making fun of a Trump supporter at the Amalie Arena on Sunday night, the comedian started posting pictures with the hashtag, #TampaApologyTour ahead of Tuesday night's show at Madison Square Garden.

And so are these gals! @rachelfeinstein_ @marknormand and I are putting on a squeaky clean show #msg #tampaapologytour

A photo posted by @amyschumer on

While on stage, Schumer took out a piece of paper and said "I've written an open letter to Tampa and I'd like to read it tonight."

It started out, "Dearest Tampa, I'm sorry you didn't want me, a comedian who talks about what she believes in, to mention the biggest thing going on in our country right now. How could I think it was OKAY to spend five minutes having a peaceful conversation with someone with different views?"

The audience started laughing and Schumer continued her sarcastic letter, joking "After the show, I want you to know that I will go straight to a rehab facility that will teach me how to make all people happy. Both the rich, entitled, white people who are gonna vote for him and the very poor people -- who've been tricked into it!"