Cleveland returns to the World Series after 19 years 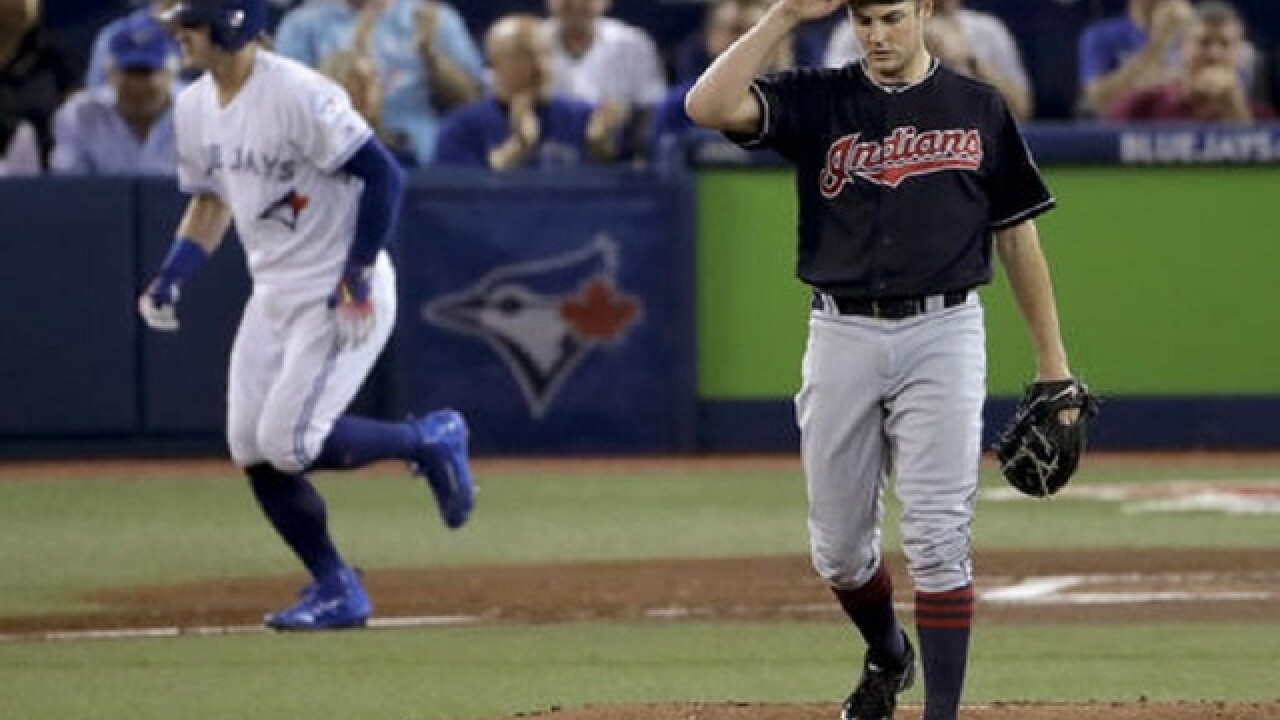 The Cleveland Indians are one step closer to bringing another title back to Northeast Ohio, as the Indians defeated the Toronto Blue Jays 3-0 on Wednesday, clinching Cleveland's first American League title in 19 years.

Cleveland won the best-of-seven ALCS by a 4-1 margin.

The Indians were backed by a strong pitching effort, led by starter Ryan Merritt, who allowed just two hits in 4.2 innings.

Los Angeles leads that series by a 2-1 margin going into tonight's Game 4.

The Indians' manager knows a lot about ending droughts. Terry Francona led the 2004 Boston Red Sox to their first MLB title since 1918.

Cleveland will be looking to redeem its last World Series appearance from 1997, when the Indians blew a ninth inning lead in Game 7 against the Marlins.

Before this summer, Cleveland had a reputation for its sports failures. The Cleveland Cavs helped changed the city's fortunes in June when the club won its first ever NBA championship by rallying to defeat Golden State in a seven-game series.