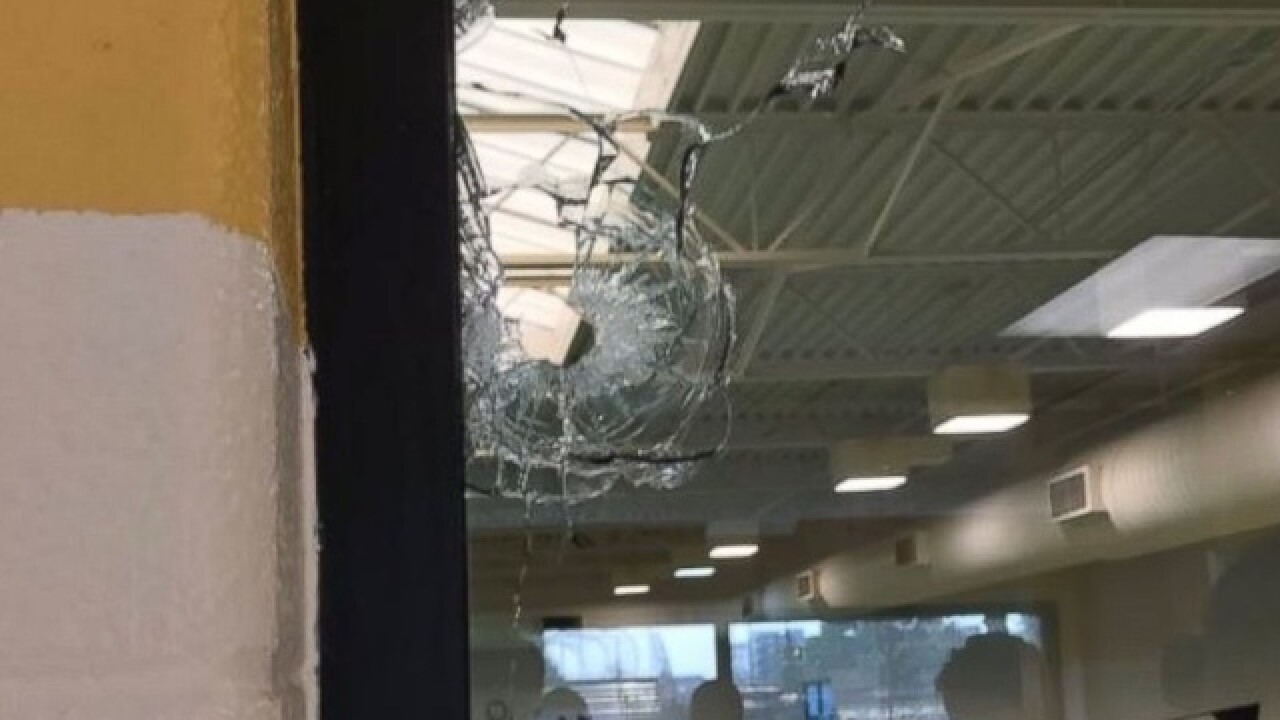 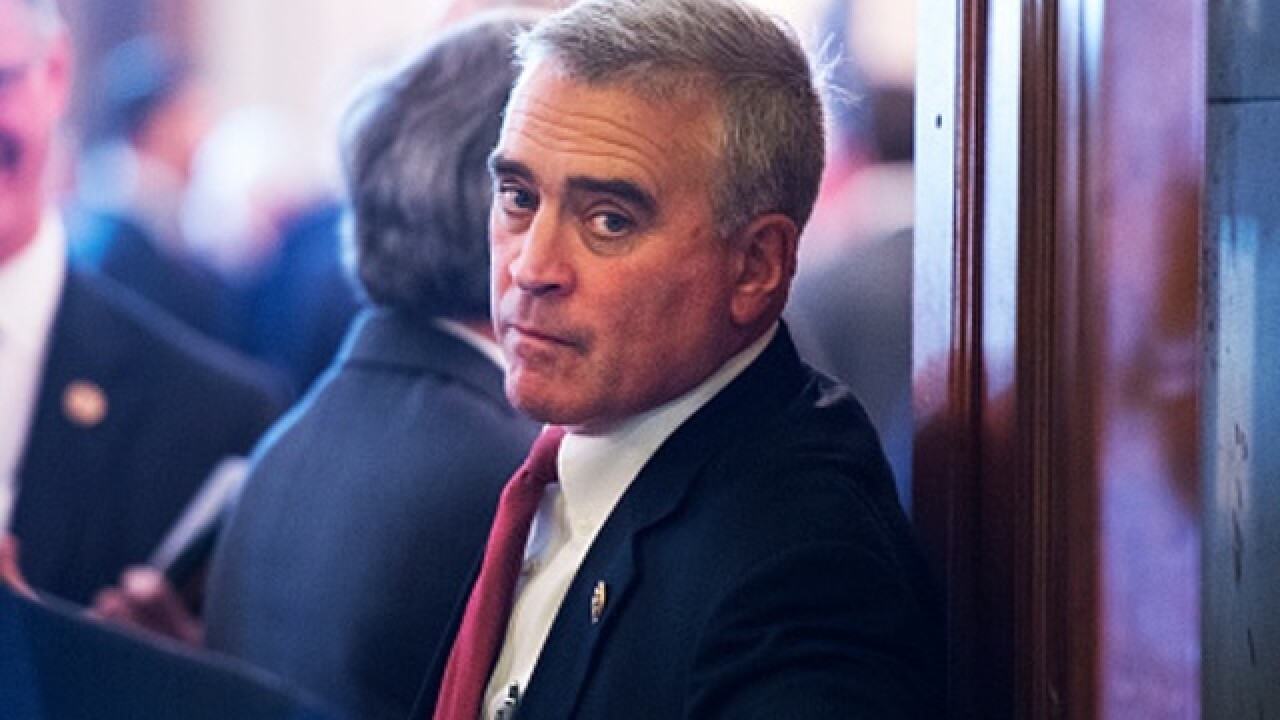 A local representative is credited with aiding Majority Whip Steve Scalise at the scene of a shooting Wednesday in Alexandria, Virginia.

Rep. Brad Wenstrup was at the scene — a baseball diamond — and administered aid to Scalise, according to Arizona Sen. Jeff Flake, who spoke to reporters Wednesday morning.

Wenstrup is a doctor by trade and has a podiatry practice in Blue Ash. He’s also a U.S. Army Reserve Officer and was a surgeon in Iraq in 2004 and 2005.

On ABC, Wenstrup said "everyone hit the deck" when the shooter fired. "We certainly weren't expecting something like this.

"It was like being in Iraq again," Wenstrup said. "We gave him fluids, water and Gatorade, because he was losing a lot of blood."

You never expect a baseball field in America to feel like being back in a combat zone in Iraq, but this morning it did.

"I held a cloth over the wound to stop the bleeding as Brad was getting some kind of scissors device to cut through the pants to try to have better access to Steve Scalise's wound and his hip," Brooks told CNN. "I put pressure on his wound in his hip."

Scalise was conscious while Wenstrup was treating him, Wenstrup told ABC News.

“I was testing him, ‘Steve count to five,’ things like that to make sure,” Wenstrup said.

Wenstrup said the shooter was "well equipped" and had "lots of ammunition."

"It seems like today, anything can happen," he said.

“(It was) so expected, and always know that’s what he would do,” Brisbin said. “He's just that kind of a person," Brisbin said.

Dr. Robert Hidt, CEO of Wellington Orthopedic, said he talked to Wenstrup after the shooting.

Hidt said Wenstrup saw that Scalise had been shot in the hip, and he took off his belt and made a tourniquet to stop the bleeding.

“Thankfully Brad was there to to stop the bleeding, to control that, so in many ways I think he saved him from what could’ve happened,” Hidt said.

Hidt said Wenstrup ran out to Scalise despite warnings from police.

“Brad reacts in a positive way, always wants to help people,” Hidt said. “We’re very lucky to have him here in Cincinnati as our congressman.”

Sen. Rand Paul spoke to Good Morning America describing the scene. He said he heard 50 or 60 shots fired at the scene.

RELATED: Sen. Paul on shooting: 'We decided to make a run for it'

“If Scalise wouldn’t have been on the team — unfortunately he was hit and I hope he does well -- but by him being there, it probably saved everyone else’s life,” Paul said.

Wenstrup said something similar, that Scalise's security detail was able to quickly stop the shooter.

Scalise’s office released a statement saying he was in stable condition and “in good spirits” prior to having surgery.