Dog vs. mailman: These cities have most attacks 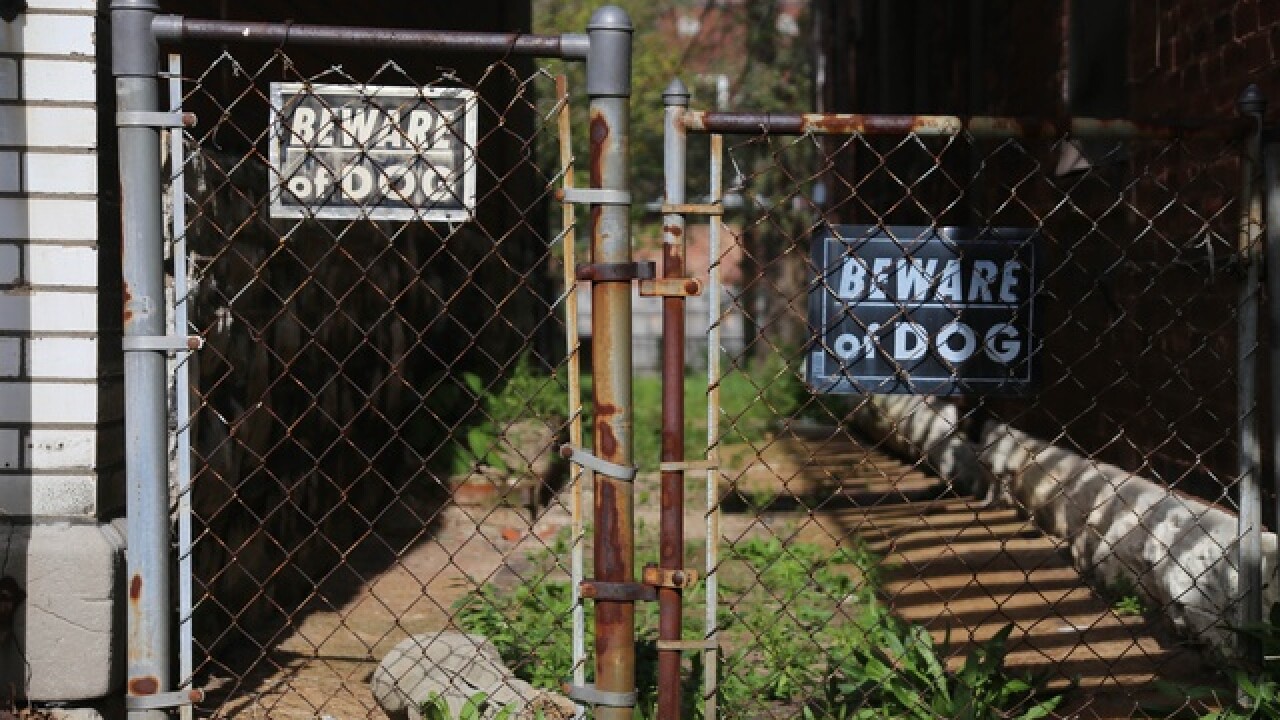 CINCINNATI — The Queen City tied with Miami at No. 18 for American cities with the most dog attacks on its mail carriers, the United States Postal Service reports in its annual ranking out Wednesday.

From a total of 6,549 postal employees attacked by dogs in 2015, Houston tops the list with 77 attacks. Our Buckeye brethren in Cleveland tied for second place with 58 while Columbus also beat out Cincinnati at the No. 8 spot. Dayton and Toledo are also on the list of top 30 cities.

"Dogs are protective in nature and may view our letter carriers handing mail to their owner as a threat,” said USPS Safety Director Linda DeCarlo at a news conference in Houston.

DeCarlo also announced two new safety measures to alert USPS carriers of dogs on their delivery routes. The first goes into effect Friday on usps.com’s Package Pickup application. Customers will be asked to indicate if there is a dog at their address when they schedule a package pickup. The second goes into effect later this spring.

“The Mobile Delivery Devices that letter carriers use to scan packages to confirm delivery will include a feature that allows carriers to indicate the presence of a dog at an individual address. This is especially helpful to substitutes who fill-in for letter carriers on their days off.”

DeCarlo was in Houston to kick-off National Dog Bite Prevention Week: May 15 to 21. The Postal Service, joined by the American Academy of Pediatrics, American Humane Association, American Veterinary Medical Association, Insurance Information Institute and State Farm Insurance are driving home the message that dog bites are a nationwide issue and that education can help prevent dog attacks to people of all ages.

Of the 4.5 million Americans bitten by dogs annually, half of all victims are children, according to the Centers for Disease Control and Prevention (CDC). Many attacks to children are by the family pet or a dog familiar to the child, so it’s important to keep children and dogs separate, especially if a dog is known to act aggressively.

Use these tips to keep Rex, your family and your mail carrier happy: