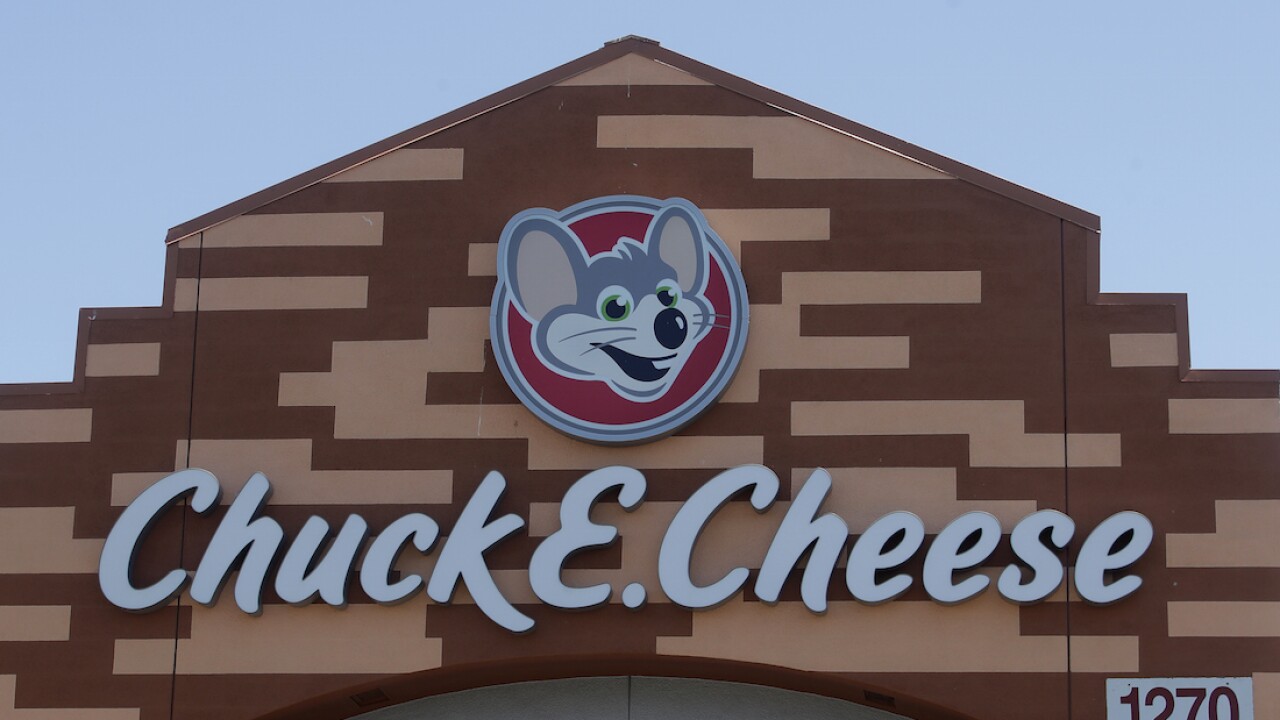 Chuck E. Cheese is trying to destroy 7 billion prize tickets it no longer wants or needs.

Suppliers were left with the mountain of tickets when the restaurant chain rapidly shifted to e-tickets during the pandemic.

Since Chuck. E. Cheese's parent company filed for bankruptcy in June, it must get permission from the court to spend more than $2 million to buy and destroy the tickets.

Lawyers for the company say paying that amount is cheaper than if the tickets were dispersed to the public since they're worth about $9 million in prizes.

The judge is expected to rule on the motion next week.