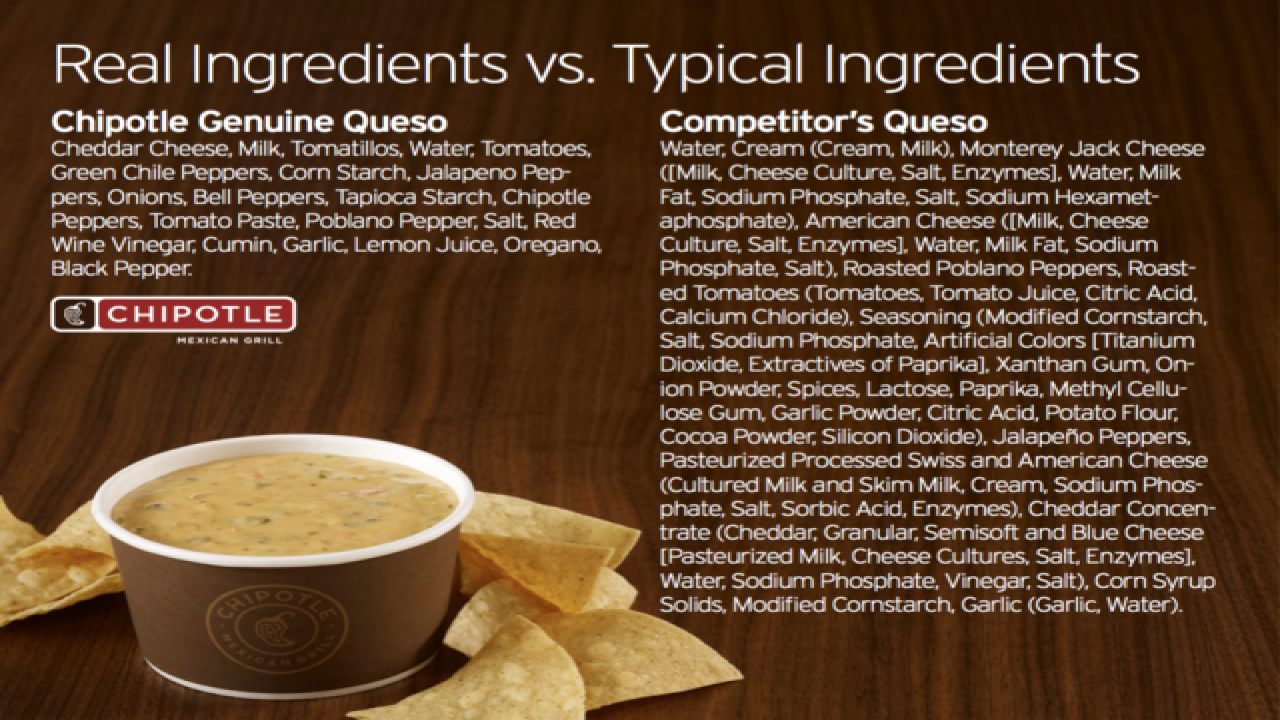 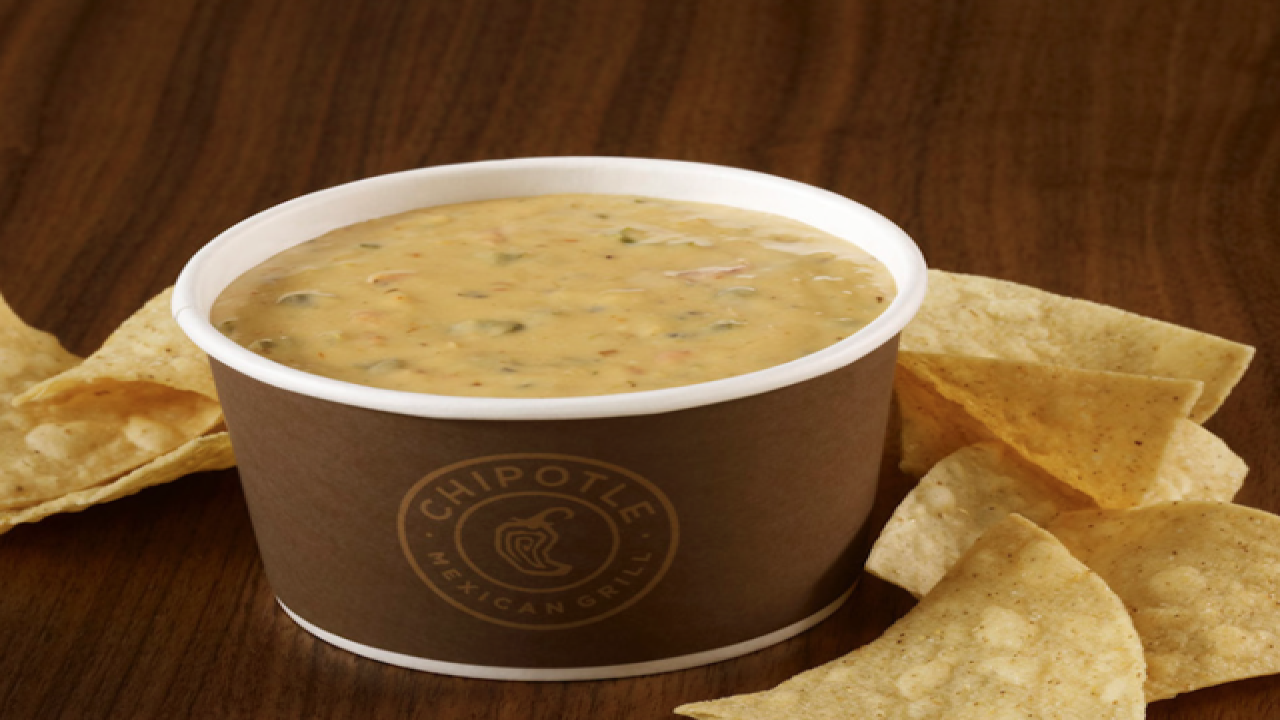 After years of lobbying, Chipotle super fans might have finally convinced the restaurant to add an elusive item to its menu.

The fast casual Mexican chain confirmed that it is testing a queso cheese sauce at one of its public test kitchens in New York.

“We are testing queso (as well as a few other items) at our NEXT Kitchen in NY,” Chipotle spokesman Chris Arnold confirmed in an email Tuesday.

Confirmed. We are testing queso. -Olivia

According to a 2016 article on Munchies, Chipotle has stated in the past that it has had trouble developing a queso recipe that fits its clean food philosophy.

"Queso is something that we do get requests for from time to time, but it's very difficult to do it in a way that is consistent with our food philosophy," Arnold told Munchies. "To make queso in a way that is stable on the service line pretty much requires artificial ingredients (such as stabilizers to keep its consistency). That's just not what we do."

However, it appears that the restaurant has finally cracked the code. According to an ingredient list, Chipotle's queso will not include any artificial flavorings or preservatives.

"It was important to us to do this in a way that was true to our ingredient philosophy," Arnold said in an email.

A list of ingredients for Chipotle's queso can be viewed in the photo carousel above.

In addition to queso, Chipotle is also testing a new avocado-citrus vinaigrette, a new mix of salad greens, frozen margaritas and Bunuelos — a donut-like dessert with a chipotle-chocolate dipping sauce.

The move comes as Chipotle continues to bounce back from a series of E. coli and norovirus breakouts that sickened dozens of people in 2015 and 2016.